DAP: Our two reps innocent, no link to extremist activities

DAP secretary-general Lim Guan Eng, in a statement today, called the arrests ‘shocking’. — Picture by Yusof Mat Isa
Follow us on Instagram, subscribe to our Telegram channel and browser alerts for the latest news you need to know.
By IDA LIM

KUALA LUMPUR, Oct 10 — DAP said today it trusts that its two leaders who were arrested for alleged activities in November 2018 tied to the now-defunct terror group Liberation Tigers of Tamil Eelam (LTTE) are innocent.

DAP secretary-general Lim Guan Eng also said the political party would ensure legal representation for the duo, who are both state lawmakers and were arrested today by the police.

“DAP believes in the innocence of our two DAP assemblypersons, who were arrested under the Security Offences (Special Measures) Act (Sosma) today over their alleged connections with the Liberation Tigers of Tamil Eelam (LTTE).

“Their involvement in the DAP so far, has shown no indication that the two were involved in any activities that departed from the party’s stand of moderation, non-violence and peaceful resolution,” he said in a statement today.

“The arrests were shocking and I have expressed to the authorities that the party stands firmly behind our two state legislators, Melaka exco member and assemblymen for Gadek G. Saminathan and Seremban Jaya assemblyperson P. Gunasekaran,” he added, referring to the Melaka and Negri Sembilan lawmakers. 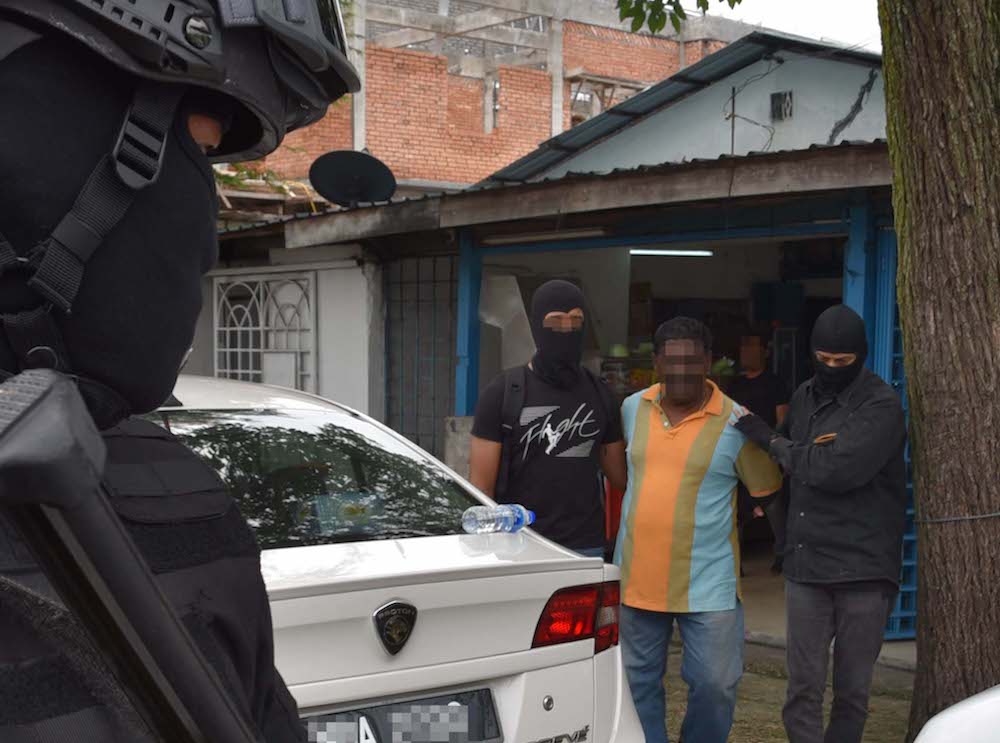 Lim said he was told that the Sosma arrest of the duo means that they can be detained for up to 28 days for investigation, adding however that the police have promised a speedy probe to enable investigation papers to be sent to the Attorney General’s Chambers and to enable the two to be released early.

He said the police have claimed that there was concrete proof before the arrests were made and that the matter was referred to all relevant authorities before action was taken.

“I was also informed that whilst more people will be arrested for alleged links to LTTE, no more leaders or wakil rakyat from DAP will be targeted,” the Bagan MP said.

“DAP will provide a legal team to represent our two DAP leaders with lead counsel led by Bukit Gelugor MP Ram Karpal and Jelutong MP RSN Rayer,” he said, adding that the police has promised to allow the two who were arrested to have access to their family and lawyers. 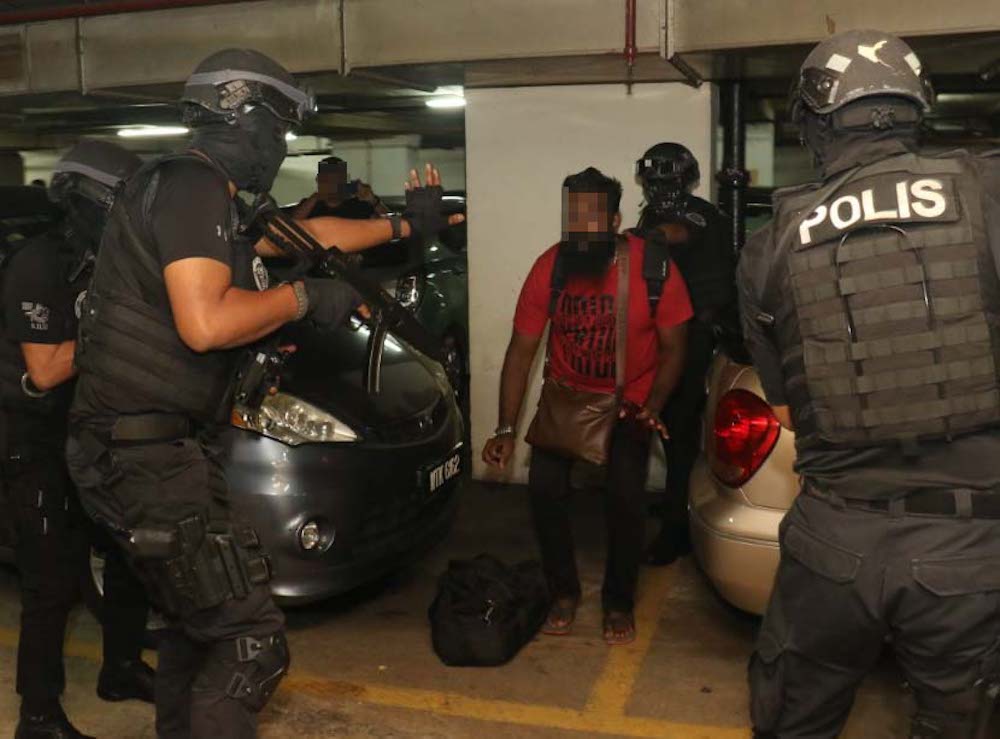 Lim added that the police had allegedly praised the two DAP lawmakers that were arrested for their full and calm cooperation during the arrests.

Lim said he has asked DAP national vice-chairman M. Kulasegaran to represent the party in liaising with the relevant authorities, the two lawmakers and their family members.

Ayob Khan had said that the two allegedly “delivered speeches that contained elements that showed support towards LTTE” and had also allegedly distributed materials related to the group.

The police said five other suspects were nabbed in Malaysia for allegedly promoting, supporting and sourcing funds meant for the LTTE. 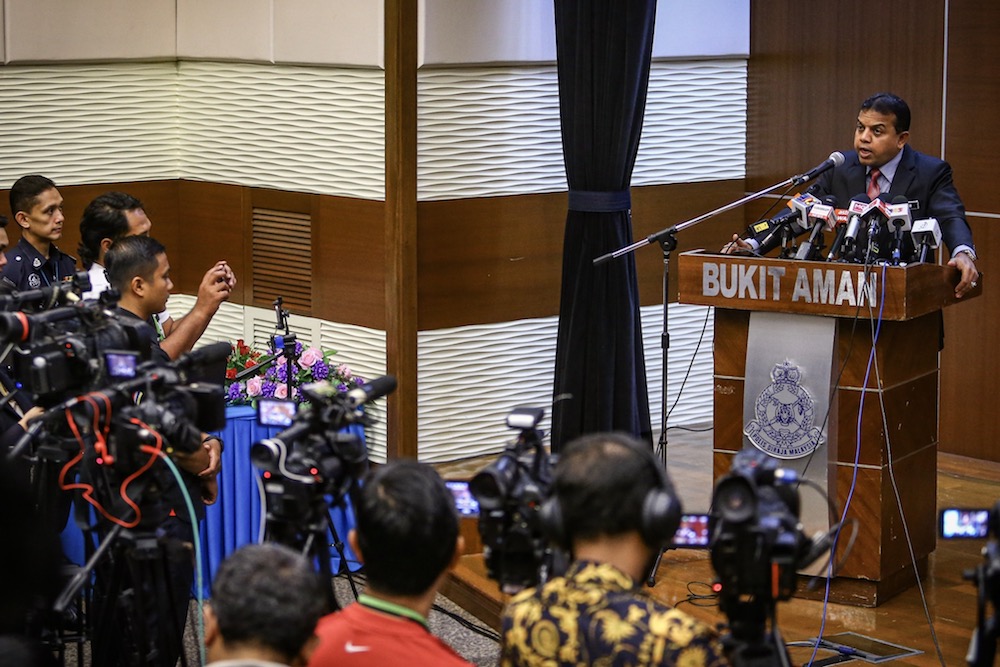