TTDI residents hold placards during a press conference on Taman Rimba Kiara in Kuala Lumpur December 17, 2018. — Picture by Choo Choy May
Follow us on Instagram, subscribe to our Telegram channel and browser alerts for the latest news you need to know.
By By Jerry Choong

KUALA LUMPUR, Dec 17 — The Taman Tun Dr Ismail Residents Association (TTDIRA) has appealed against the High Court’s decision that denied its application for a judicial review of the development project at Taman Rimba Kiara.

“The court now has to fix the date for case management, so we are waiting for the notice and process to take place,” he told Malay Mail after a press conference.

The High Court decided on November 28 that it did not need to intervene with Kuala Lumpur City Hall’s (DBKL) planning permission and development order for the high-rise residential project in Taman Rimba Kiara, ruling that DBKL’s decision was not tainted by illegality. 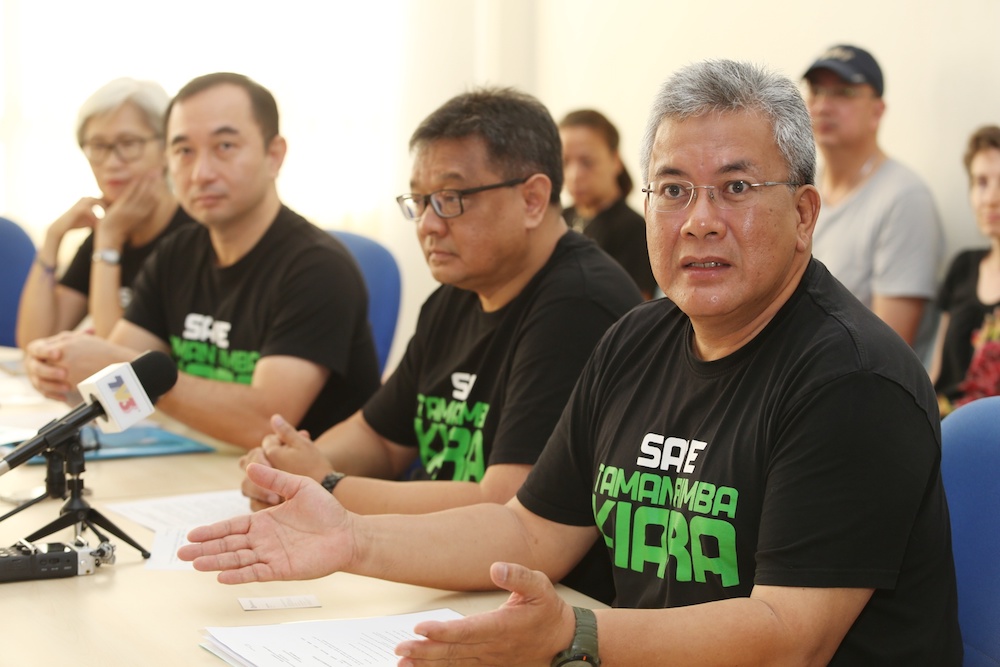 During the press conference, Abdul Hafiz also urged the Malaysian Anti-Corruption Commission (MACC) to expedite its investigations into the Taman Rimba Kiara project.

“Several reports have already been lodged with them, including one by us in May last year, another by (then-Segambut MP) Lim Lip Eng in November 2017, and another by (current Segambut MP) Hannah Yeoh this May and last month.

“As these reports focus on the conflict of interest and possible abuse of power in relation to the Taman Rimba Kiara development, we request that the MACC also provides updates to the public on the status of their investigations,” he said.

Abdul Hafiz added that every effort should be made to ensure no effort is spared in pursuing enforcement when wrongdoing is discovered. 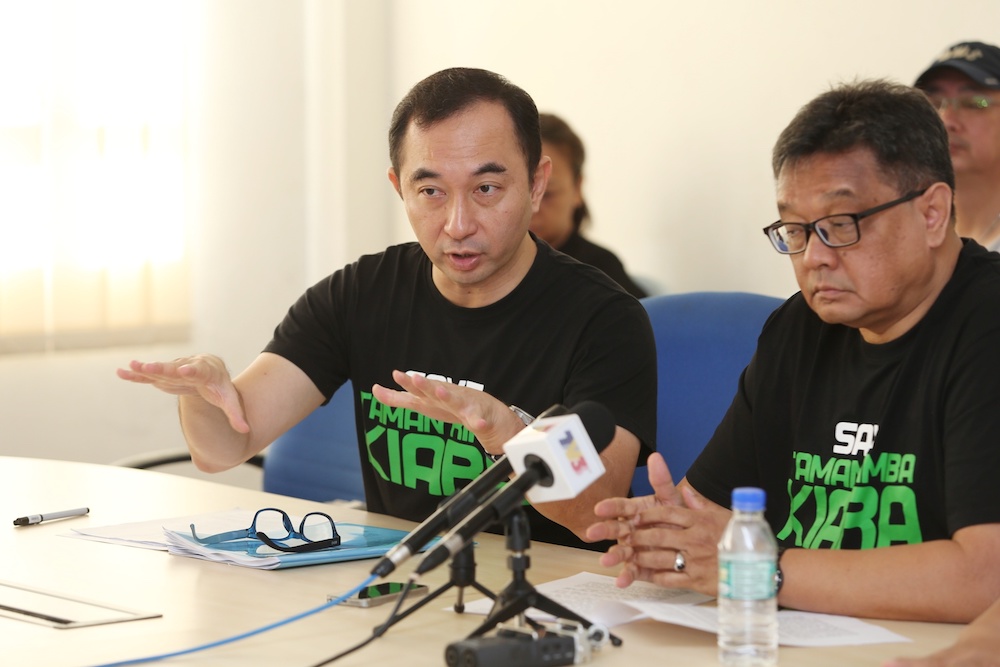 Leon Koay of the Save Taman Rimba Kiara Working Group speaks during a press conference in Kuala Lumpur December 17, 2018. — Picture by Choo Choy May

Save Taman Rimba Kiara Working Group co-ordinator Leon Koay said they were simply asking the authorities to do the right thing.

“Please respect Taman Rimba Kiara as a park, just as we are trying to save (its status) as a public space.

“If it will help things, we are willing to meet with the MACC and provide them with any information we have, along with assistance,” he said.

The development, which has been mired in controversy since mid-2016, is to include high-end service apartments as well as affordable housing units for TTDI longhouse residents.