KUALA LUMPUR, Oct 10 — Consumer groups said today they are not convinced by Prime Minister Datuk Seri Najib’s claim at today’s unveiling of Budget 2015 that the soon-to-be implemented goods and services tax (GST) would not push the prices of goods up. 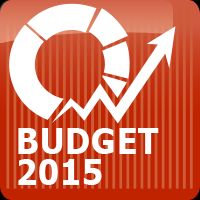 The Federation of Consumers Association Malaysia (Fomca) said next year’s budget did not outline measures to curb possible profiteering from the new tax system.

“I think one of our major concerns is if there will be profiteering from the GST… the government must build the confidence that the increases in prices are actual increases from the GST and not from profiteering,” Fomca president Datuk Paul Selvam Raj told Malay Mail Online.

RON95 petrol, diesel and liquefied petroleum gas (LPG) will be among the goods exempted from the goods and services tax (GST) that is scheduled to be implemented in April next year, Najib announced today.

The prime minister said the move was aimed at helping the lower income group cope with inflation with the tax exemption of food items like bread, noodles, coffee, tea as well as important medicines.

These include 2,900 medicine brands used to treat 30 types of diseases, including heart failure, diabetes, hypertension, as well as for fertility treatments.

Consumer Association of Penang (CAP), however, said it is sceptical that the GST exemption on basic goods would keep prices low as production costs of the goods would still go up due to the new tax system.

“How can we be sure that prices will go down? Even if some products are exempted from the GST the production cost will still increase,” CAP president SM Mohamed Idris told Malay Mail Online.

Najib said that most basic goods would only see increases in prices of not more than 5.8 per cent after the GST roll out.

Selvam Raj said although the zero-rated tax on some basic goods should drop prices, the reverse could take place if enforcement to ensure profiteering is weak.

“Enforcement should really be beefed up. For example some prices should only increase by 3 sen but instead we see it increased by 30 sen.

“Again, we are very concerned about profiteering,” he said.

The Fomca chief also said the Najib administration should have outlined more programmes to improve healthcare and public transportation — two key sectors he said could help consumers cope with higher cost of living if run efficiently.

The additional LRT line costing RM9 billion will complement the network that is now undergoing expansion to connect the existing Kelana Jaya line to one that runs to Putra Heights, due to be completed in 2016.

But the Budget did not mention any plan to upgrade existing public transportation system. 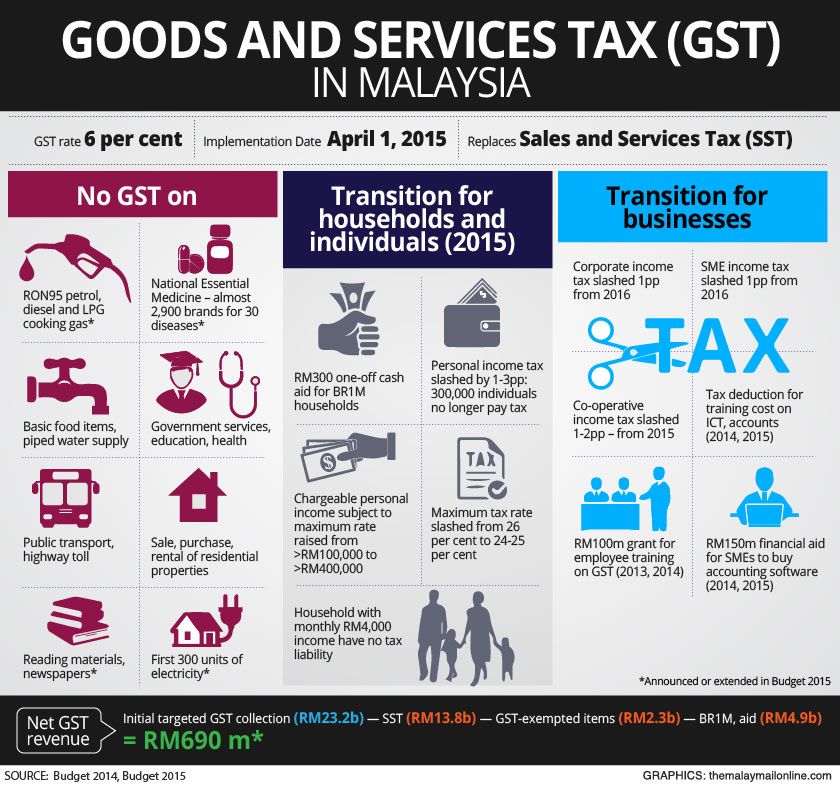