Could MH370 have landed?

KUALA LUMPUR, March 15 ― With new evidence suggesting the possibility that missing jetliner MH370 had been deliberately piloted towards the Andaman Islands, another theory has now emerged out of the woodwork ― could someone have landed aircraft?

Reuters cited two sources yesterday as saying that investigators believe the plane had been directed between navigational waypoints after it lost contact with ground control, which indicated it was being flown by someone with aviation training.

It cited another source as saying that investigations are now looking at the possibility of foul play, with signs pointing increasingly to the likelihood that a person who knew how to fly a plane had deliberately swung the aircraft hundred of miles off its original course from Kuala Lumpur to Beijing, towards the Andaman Islands.

“What we can say is we are looking at sabotage, with hijack still on the cards,” Reuters had quoted a “a senior Malaysian police official” as saying. 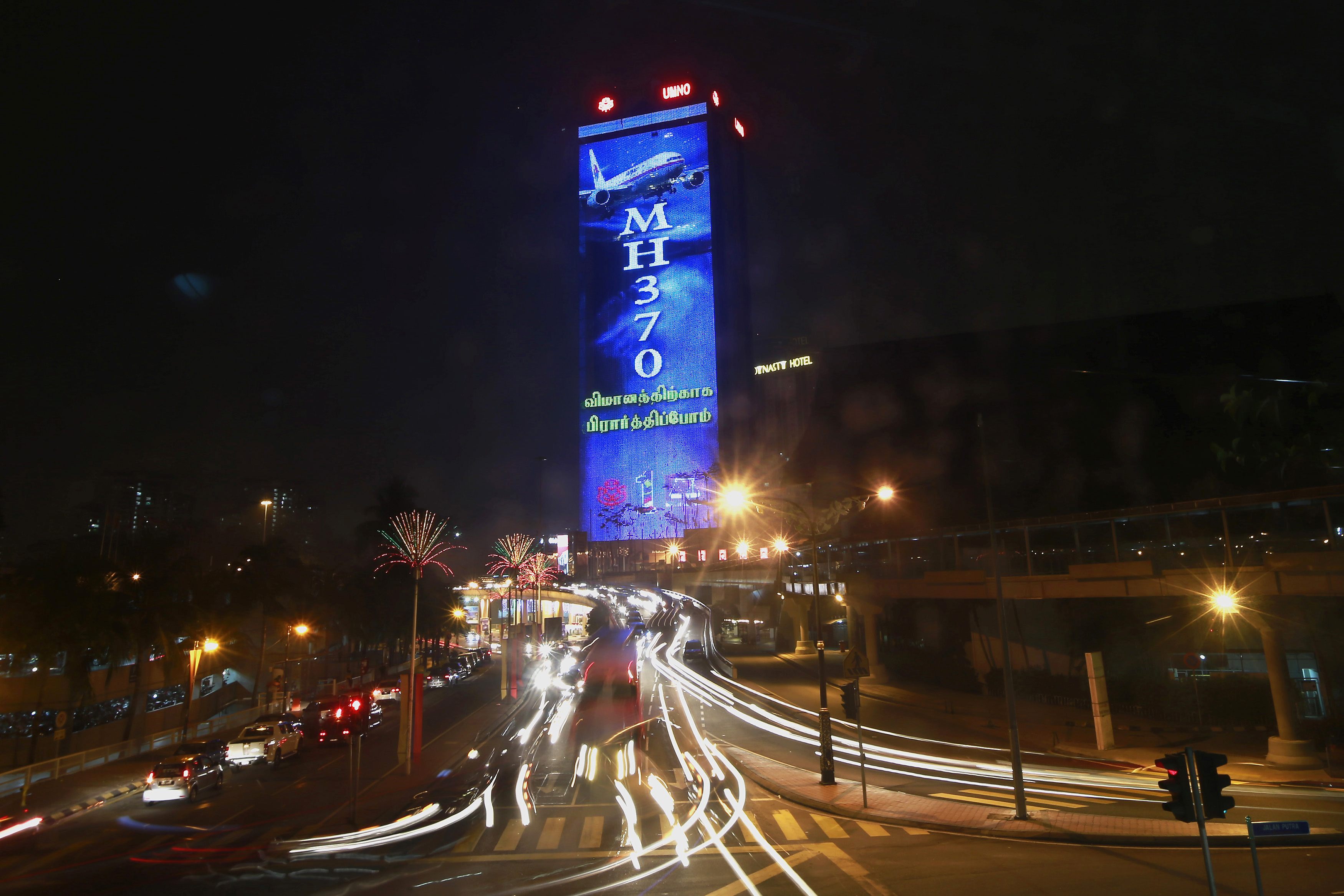 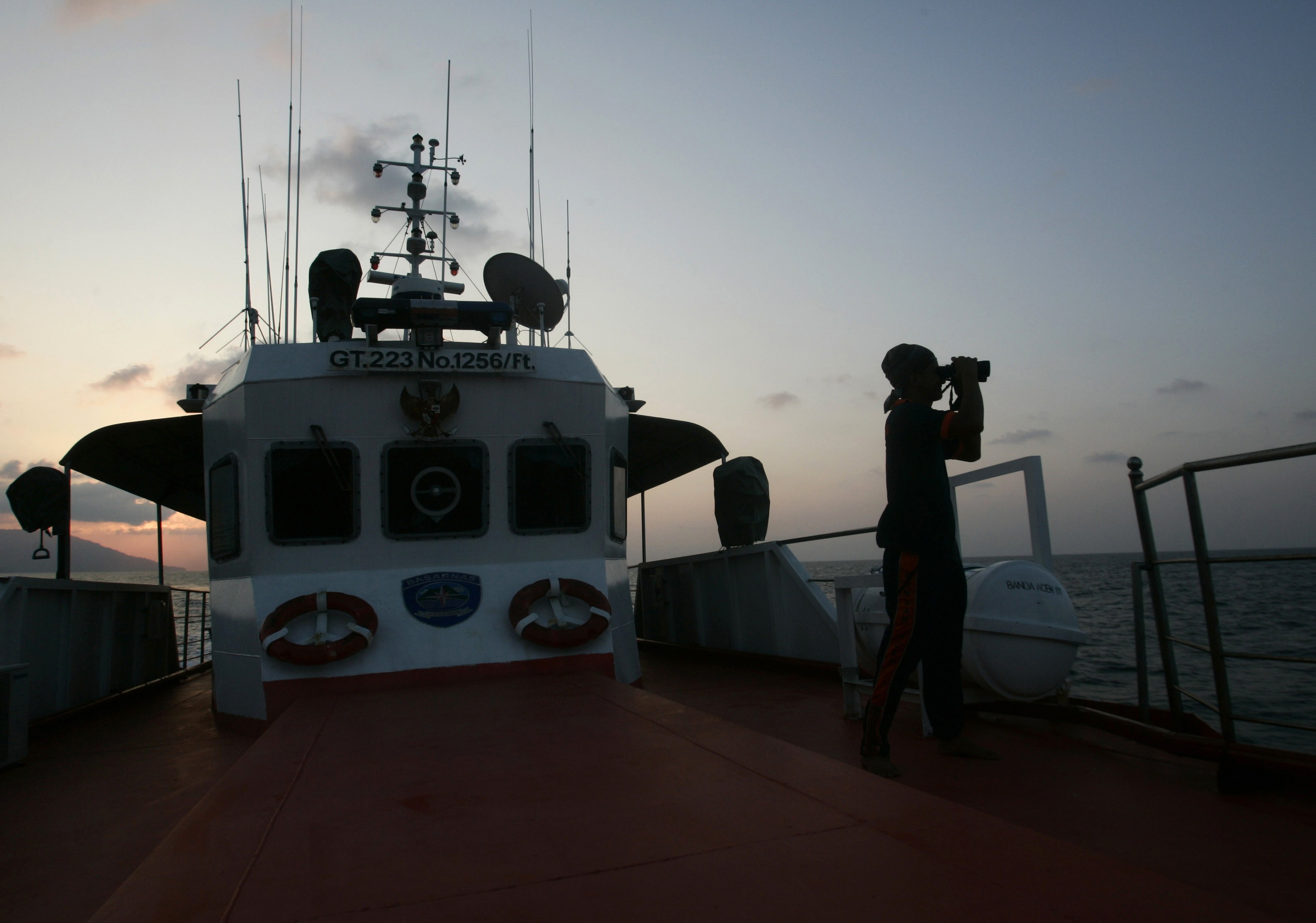 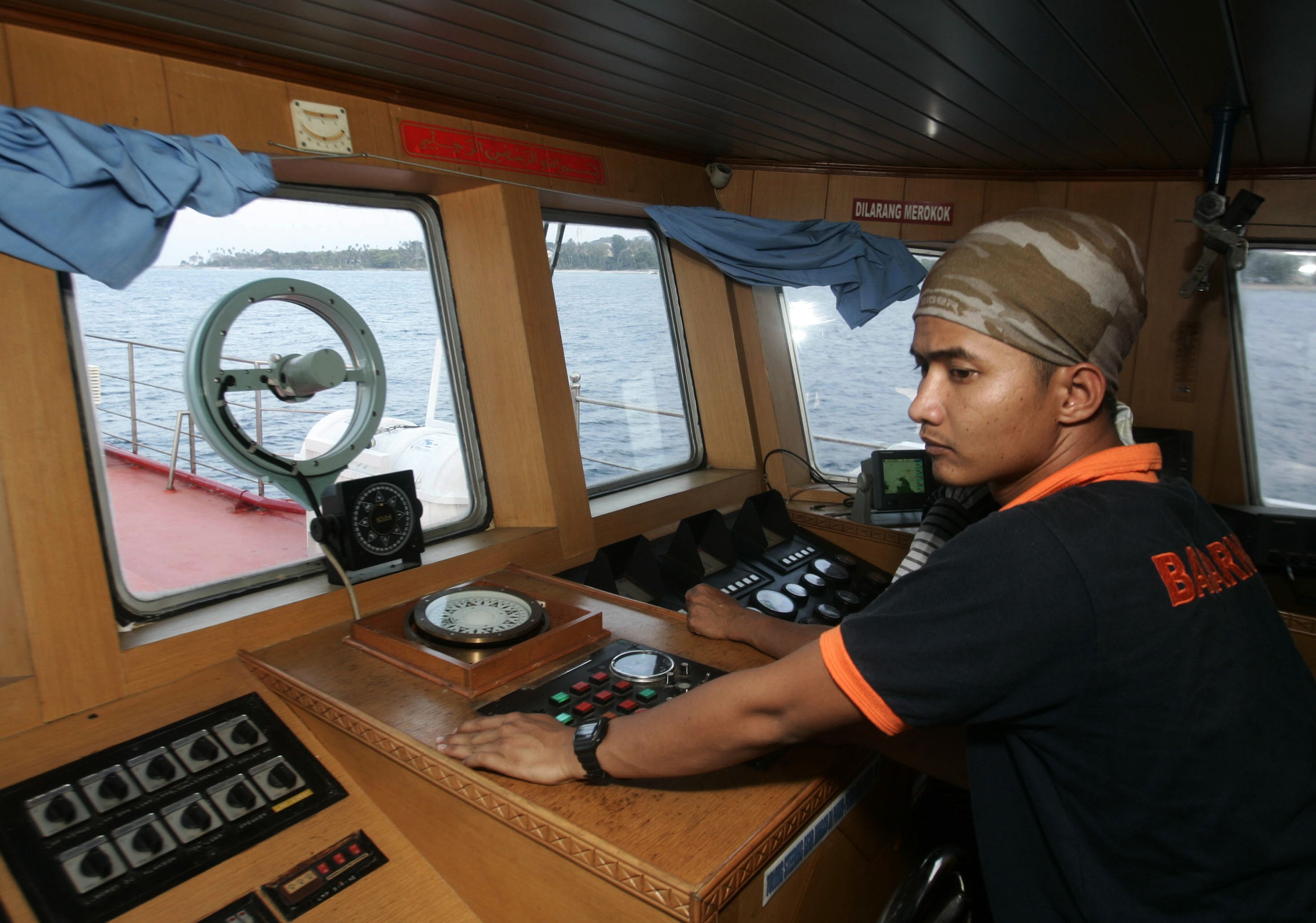 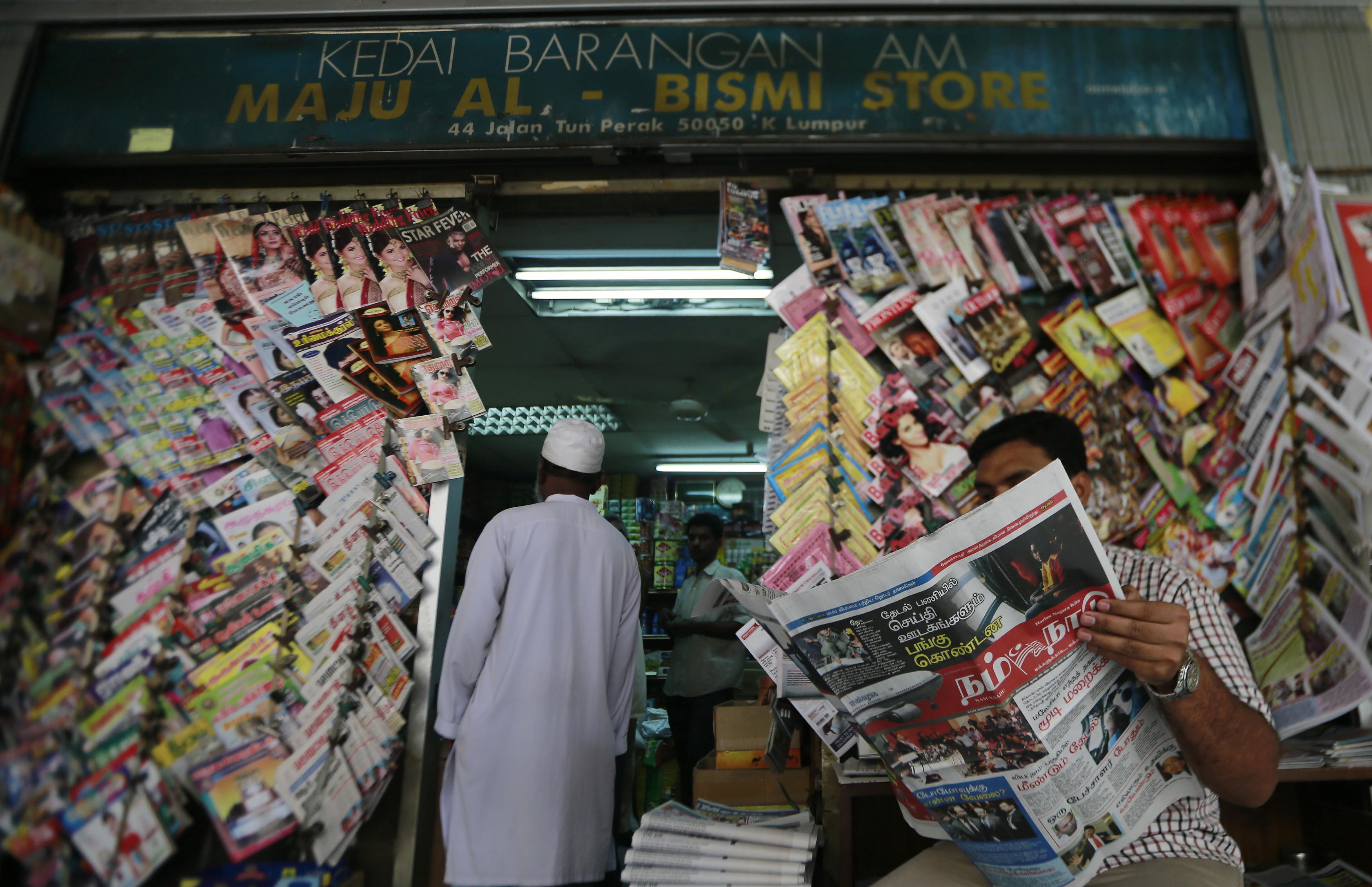 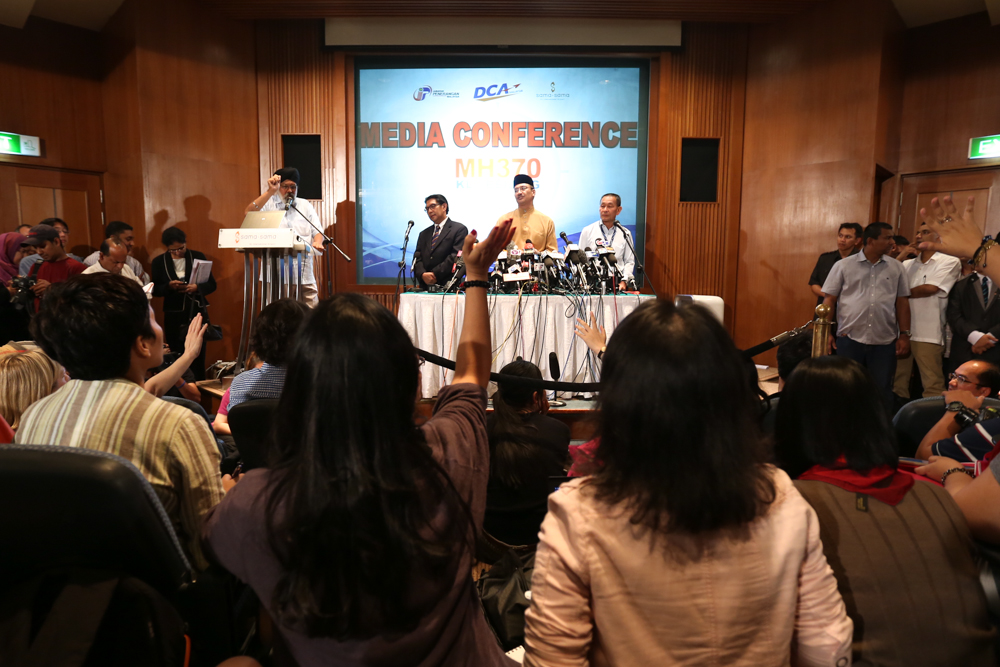 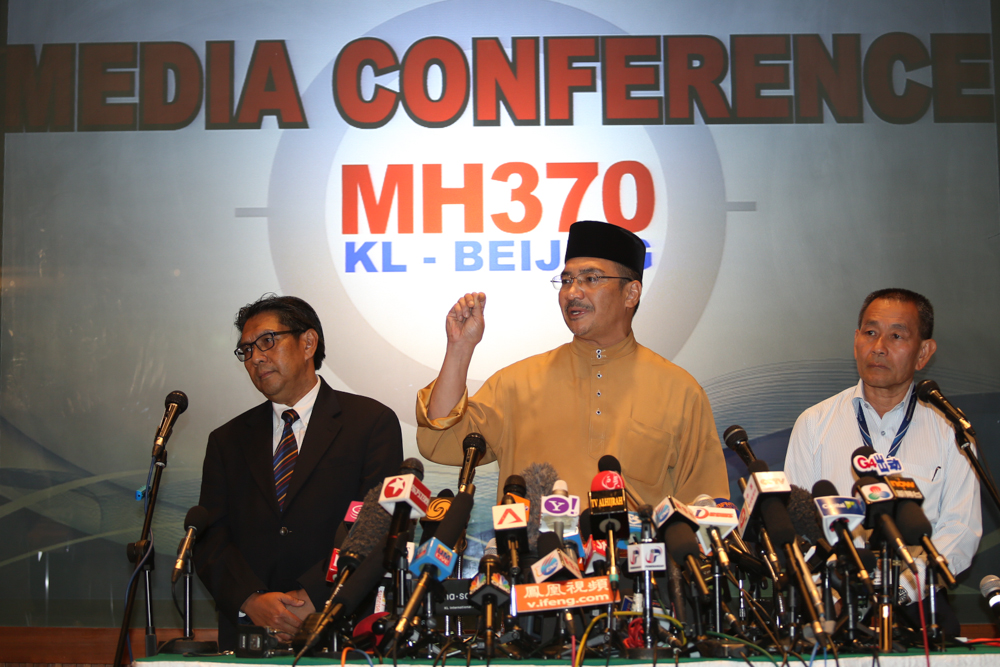 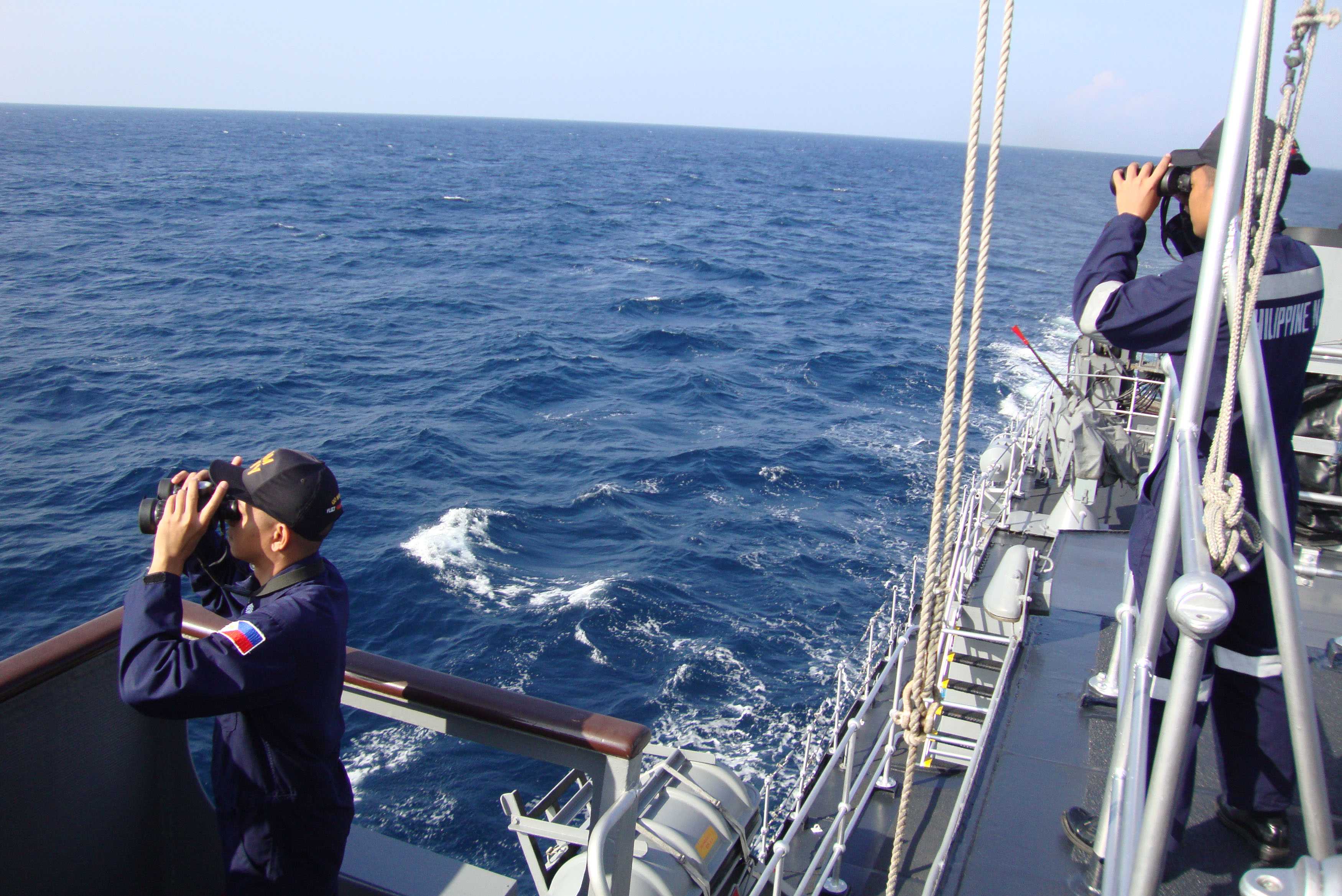 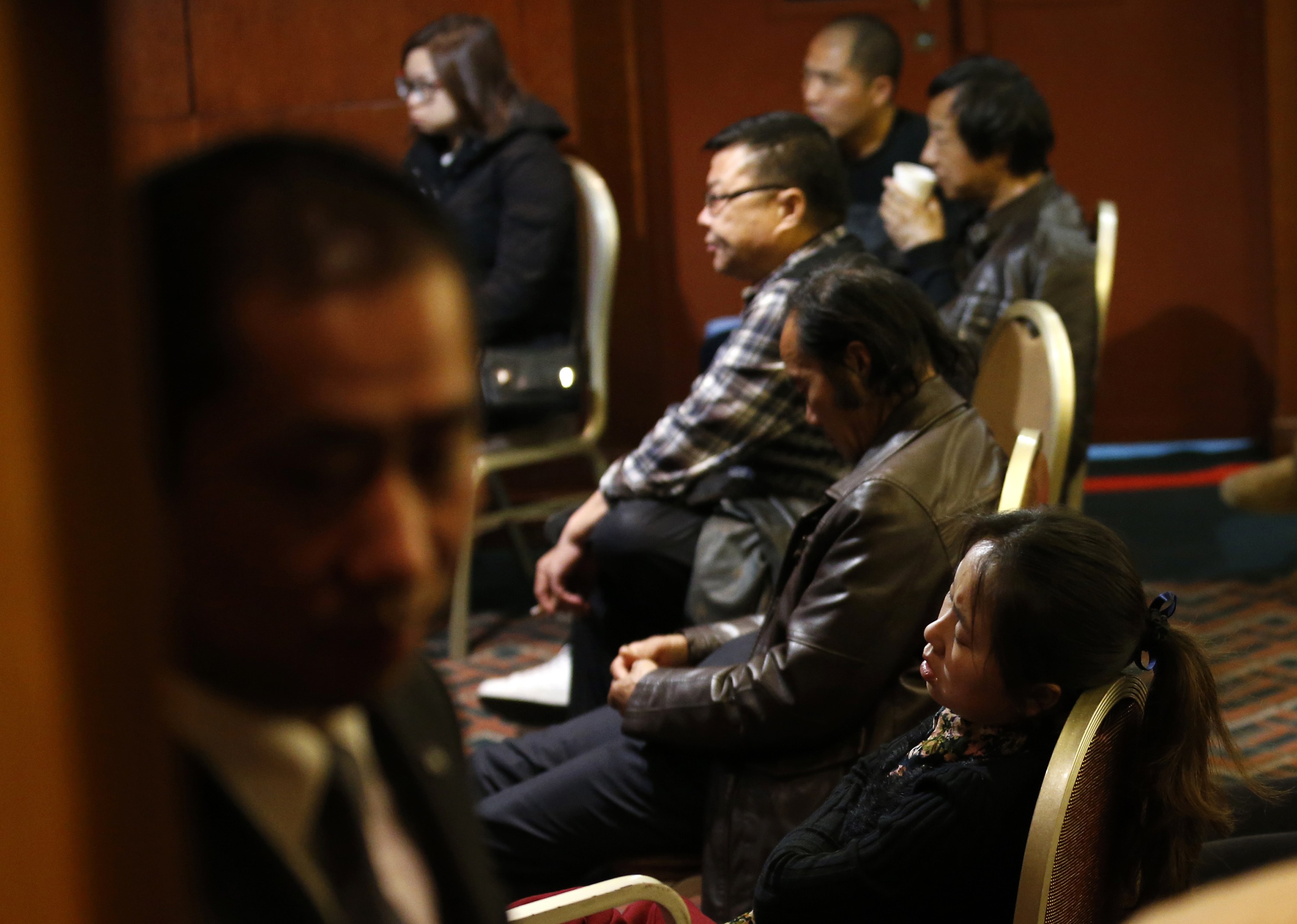 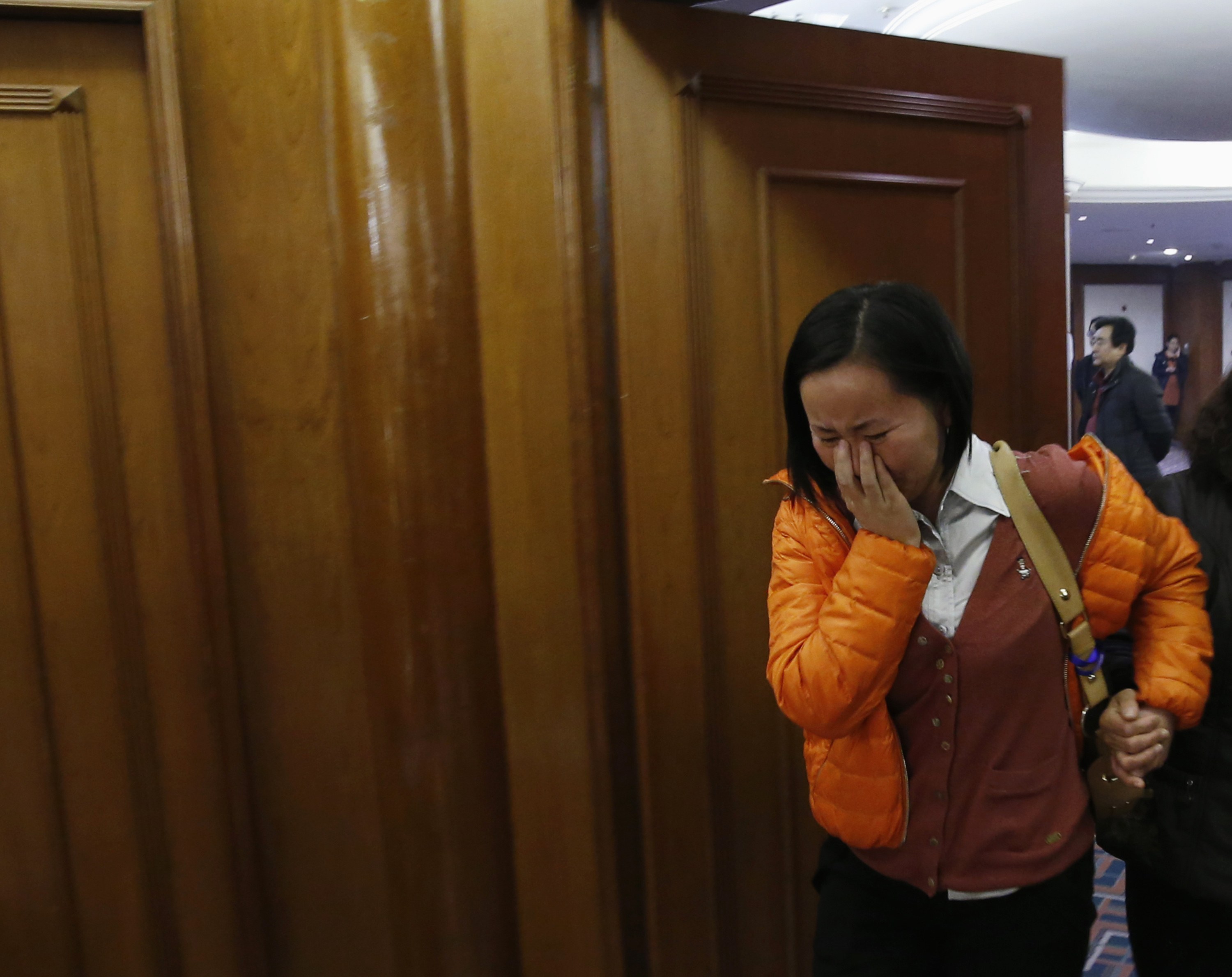 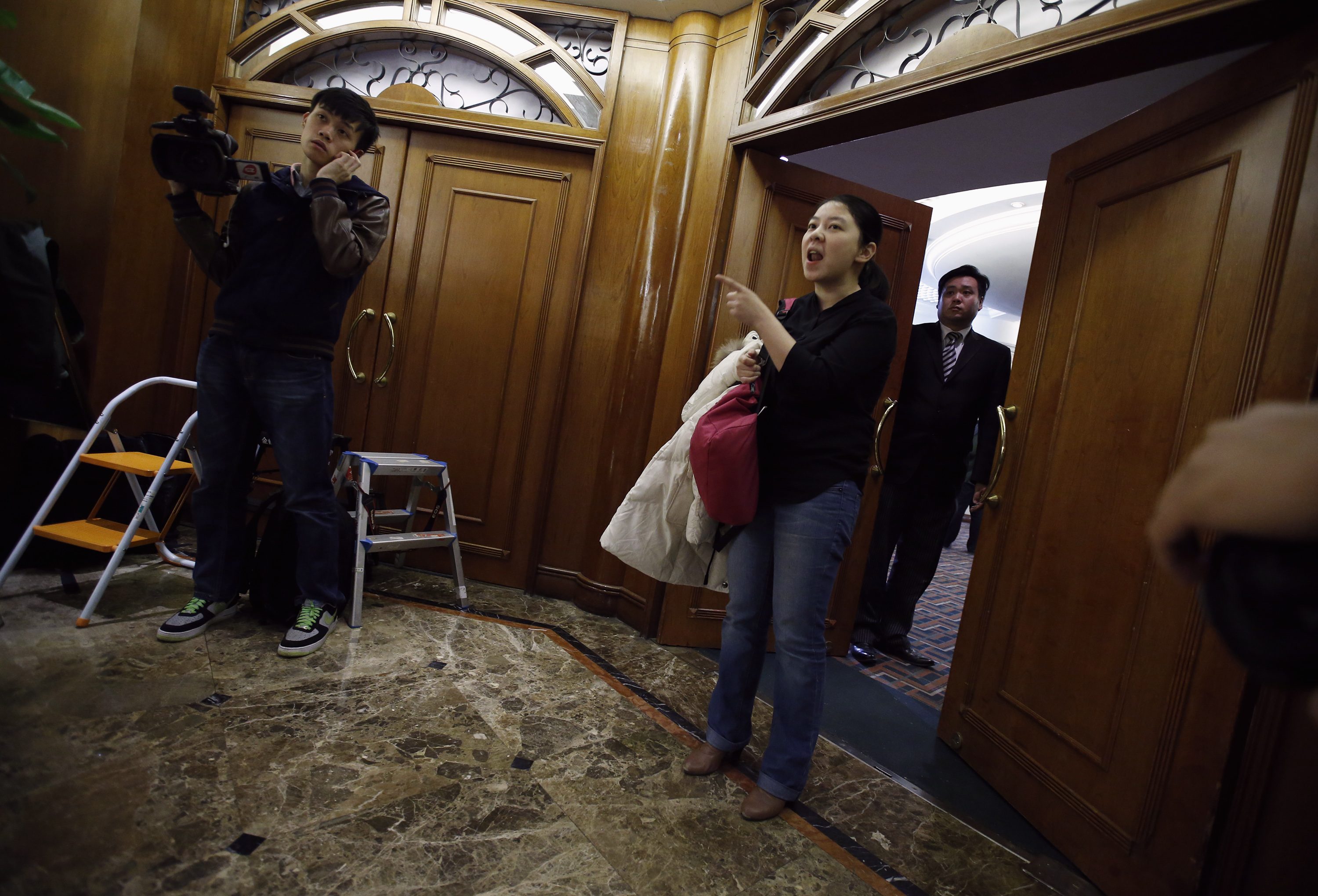 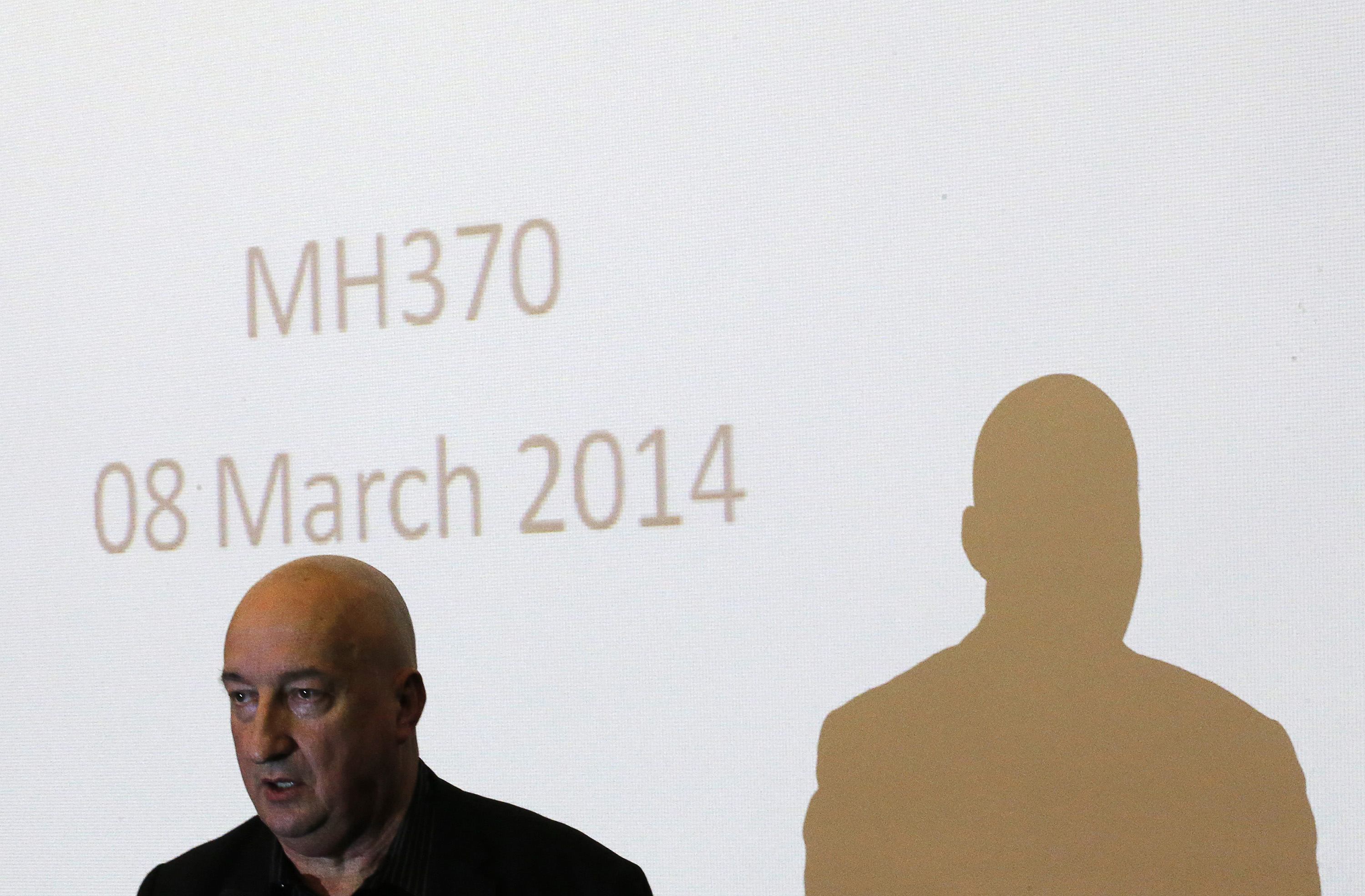 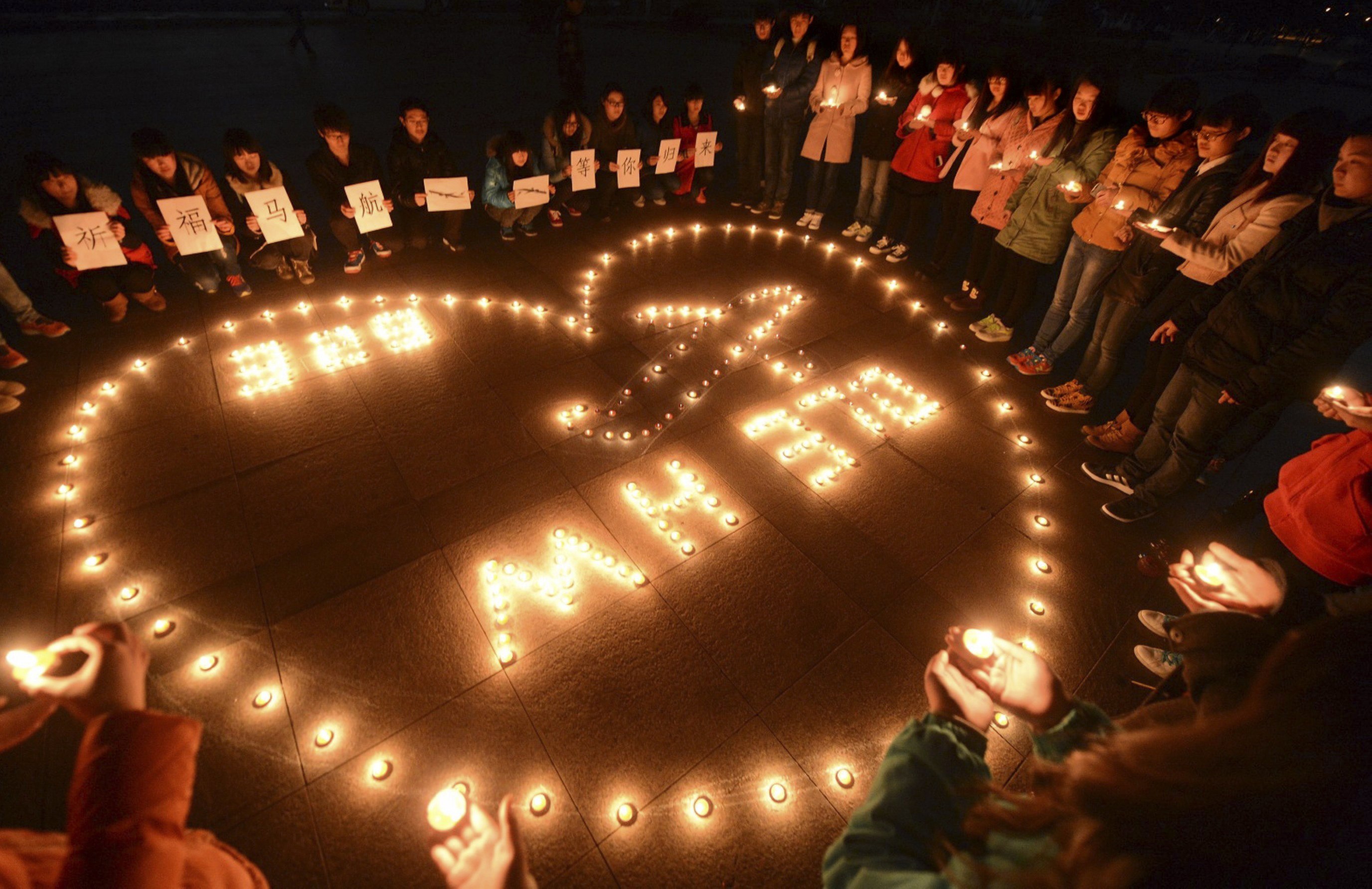 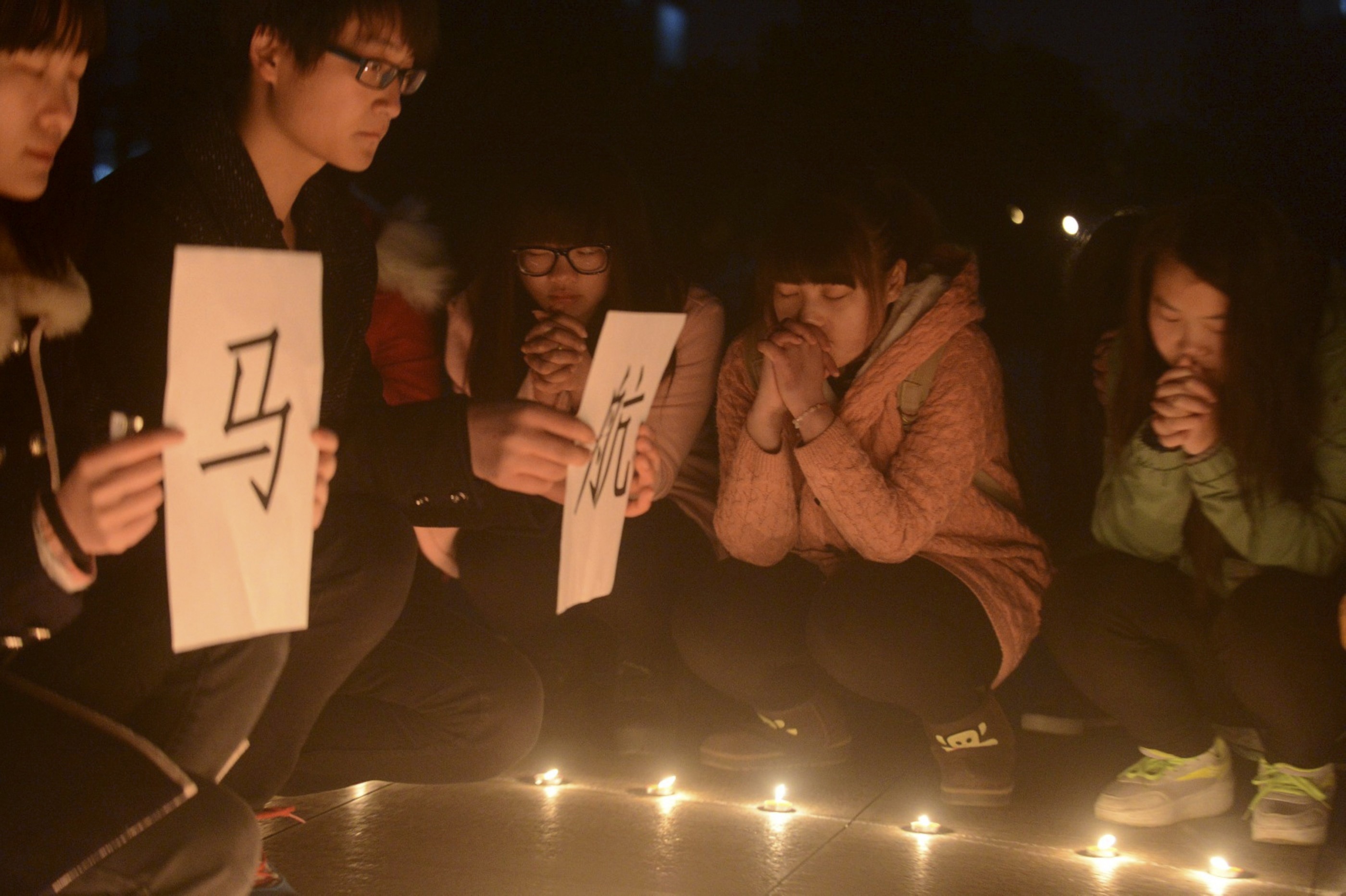 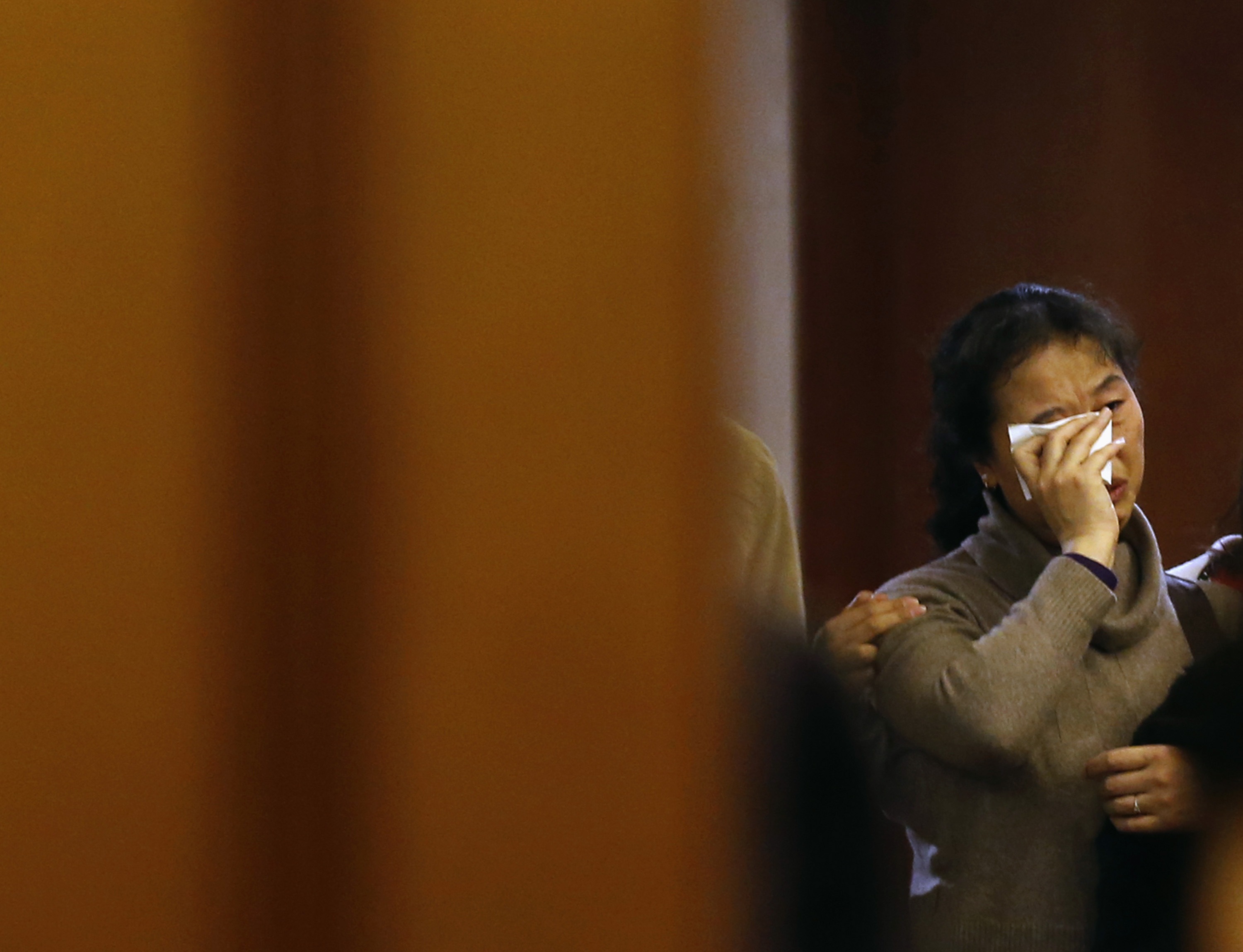 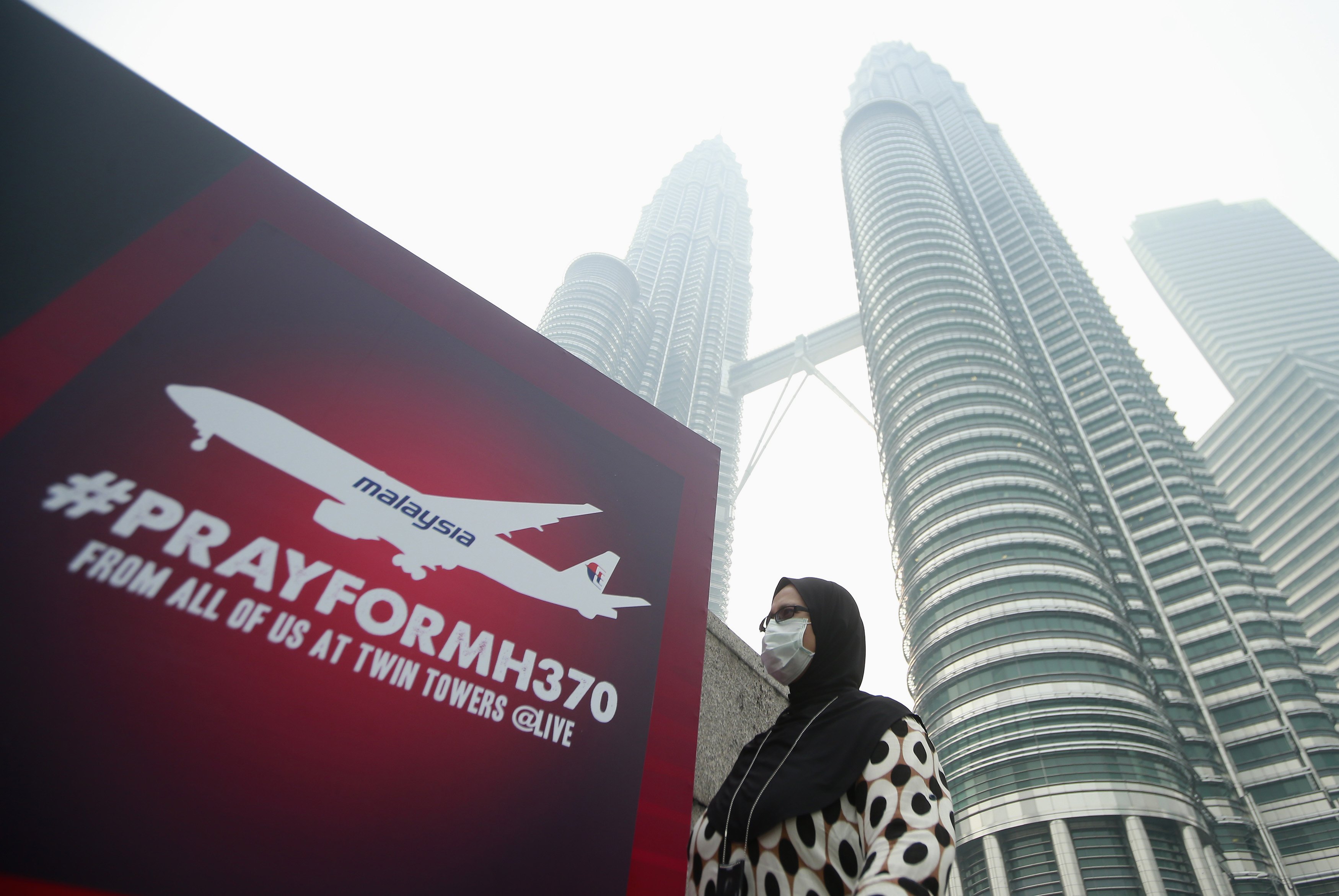 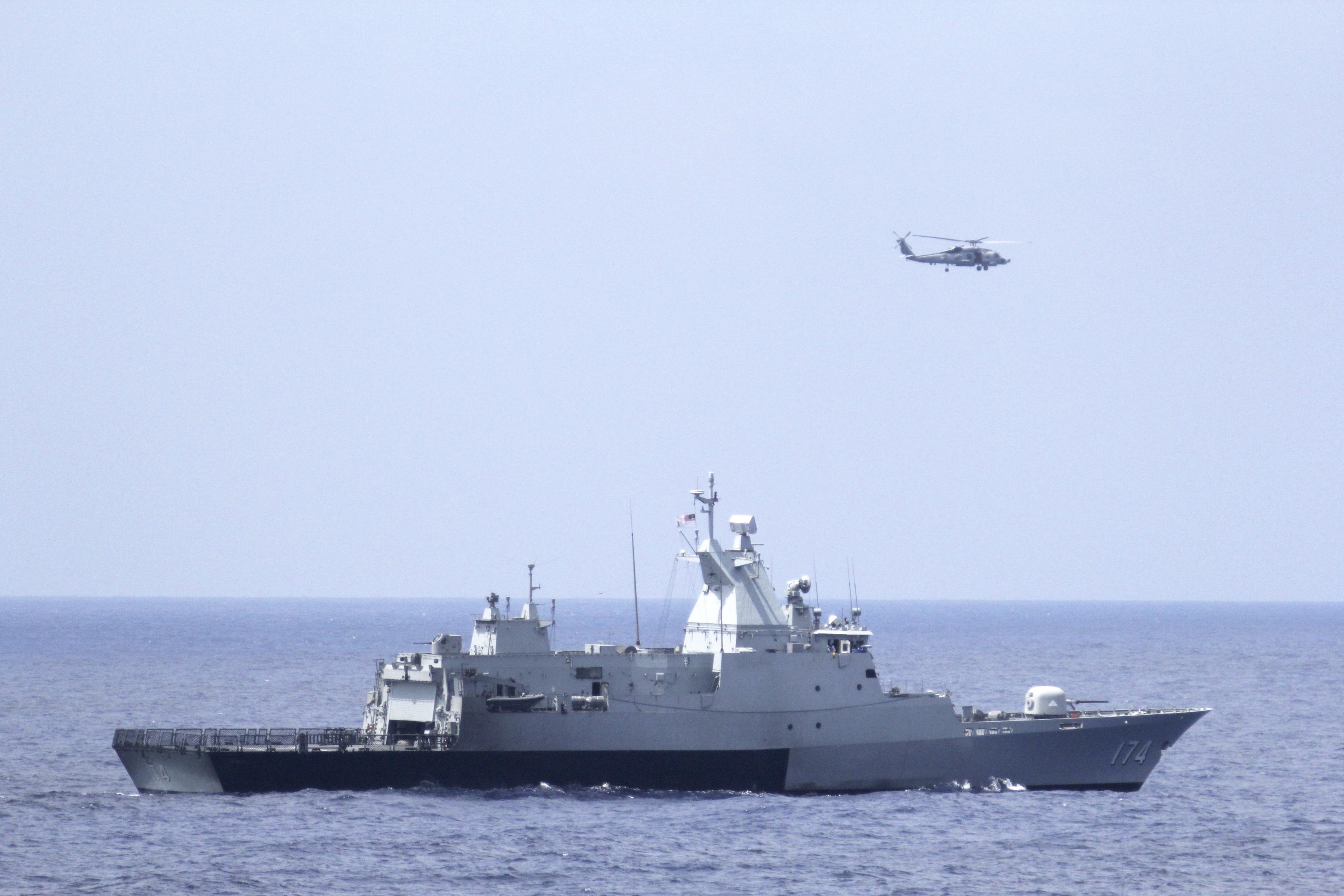 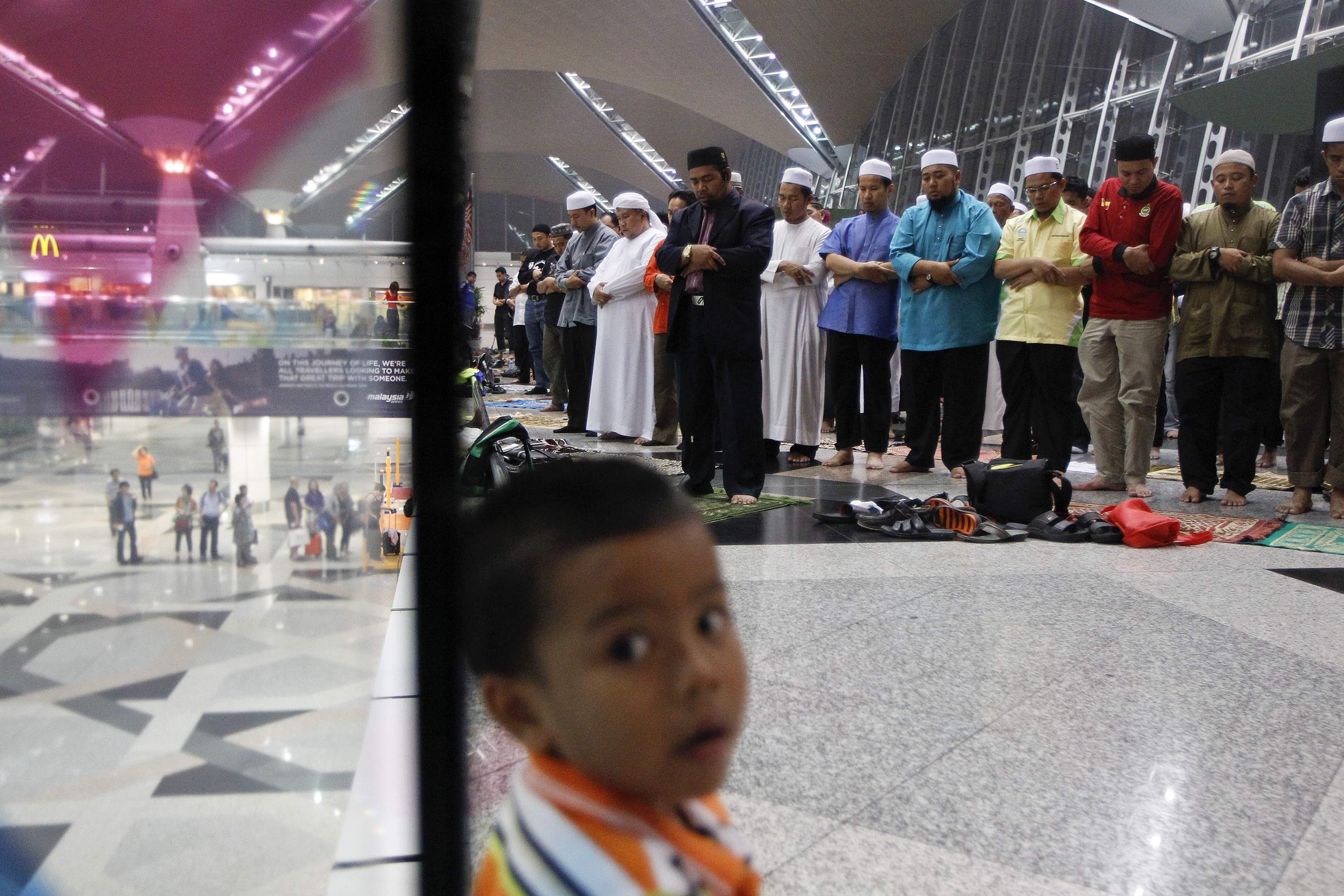 Although this is at best just conjecture for now, it may be one of the few working theories that could finally expose more conclusive leads to what experts have described as the most baffling of mysteries in aviation history.

But if the Malaysia Airlines aircraft had truly made the air turn-back as suspected, if it had headed to the Andaman Islands as satellite data and US officials have suggested, and if it indeed had landed, where in the remote Indian archipelago could it have parked itself so stealthily out of sight?

According to the Wall Street Journal, the Andaman and Nicobar archipelago, a chain of isles between the Andaman Sea and the Bay of Bengal, is home to 572 islands, stretching across more than 700 kilometres north to south.

According to the Federal Aviation Administration's (FAA) specifications, a Boeing 700 like MH370 would need between 1,160 to 1,500 meters to land at sea level, depending on its weight at the time of landing.

Reports say the aircraft could have achieved a safe landing if it had used the landing strip at Port Blair.

The main airport at the Andaman and Nicobar Islands of India is the Veer Savarkar Airport or the Port Blair Airport, which has a single runway measuring 3,290 meters in length, enough to fit a  landing by the Boeing 777.

But as stated in a CNN report yesterday, “it's hard to imagine the Boeing 777 landing at any of the remote island chain's mostly military airstrips without anyone noticing”.

“The islands are in a strategically important area for India. It's a highly militarized zone with surveillance capacities covering a large part of the Indian Ocean, which would make it nearly impossible for an unidentified aircraft to enter the zone undetected,” the report added.

“There is no chance, no such chance, that any aircraft of this size can come toward Andaman and Nicobar Islands and land,” CNN quoted Andaman Chronicle newspaper editor Denis Giles as saying.

Meanwhile, Indian rescuers are scoping out these areas for signs of the MH370, which has now been missing for over a week since last Saturday.

Two navy warships from India have been dispatched to search southeast of the islands while the Indian Coast Guard has deployed aircraft and patrol boats to scour the area.

Inspector general of the coast guard on the islands V.S.R. Murthy called the search a “blind hunt”, according to WSJ.

“We're looking everywhere; on the western and eastern coast of Andaman,” he was quoted saying, noting the wide watery expanse that searchers have to cover and the likelihood that even if the aircraft had crashed there, the currents would have carried its debris far away.

The jumbo jet ferrying 239 people to Beijing from Kuala Lumpur had mysteriously fallen off radar screens at 1.30am that morning, leaving behind minimal clues in its tracks to help investigators locate its position.

The first clue that showed the possibility of trouble inside the aircraft emerged when military radars picked up signals that indicated the plane may have made a turn-back in mid-flight, and headed towards the Straits of Malacca, to the west of its original location.

But Malaysian transport authorities and foreign experts have yet to confirm if the aircraft spotted on the radar screens was truly MH370.

A Pentagon official was reported as saying that there was an “indication” that Flight MH370 had gone down in the Indian Ocean. The USS Kidd was immediately dispatched to the waters between the Andaman Sea and the Indian Ocean to search the area.

Later, a Reuters report said that satellites had picked up faint electronic pulses from the aircraft after its disappearance, which it said suggested that the plane's maintenance troubleshooting system were “switched on and ready to communicate” with satellites at the time.

Citing sources, the report said the system “pings” about once every hour and in the case of MH370, around five or six such pulses were heard. This could mean that MH370, which was ferrying 239 people, had continued to fly on for a number of hours after it left the radar screens.

Global satellite company Inmarsat also revealed yesterday that it had registered “routine, automated signals” from MH370 during its flight from Kuala Lumpur, but did not specify the timing of the signals and how long they had transmitted for.

The Boeing 777 aircraft had enough fuel to fly up to 8.30am on March 8, leaving it with some seven hours of fuel in its tanks when it lost contact with Subang Air Traffic Control (ATC).

When it disappeared, the plane was flying 120 nautical miles off Kota Baru in the east coast of Malaysia, between the waters of Malaysia and Vietnam.

Malaysian officials have so far refused to confirm the reports on the satellite data.

Acting Transport Minister Datuk Seri Hishammuddin Hussein told the daily press conference at Sama-Sama Hotel here that investigators were well aware of the reports, but said they had come from “unnamed officials” and remain “unverified”.

“When I alluded to the search being expanded, basically it is because we have not found anything in the areas we have searched,” he said.

Asked to state what information Malaysia has with regards to the “indication” that Pentagon officials said may show that MH370 had diverted towards the Indian Ocean, Hishammuddin replied:

“I said a lot of unnamed officials are making certain suggestions. I think we need to go deeper into who actually made those statements. At the moment, I don’t have that information.”