Henry has spent the past 12 years working with refugee communities in Malaysia and feels there is still more to be done to help them. — Picture courtesy of Truth Communications
Follow us on Instagram, subscribe to our Telegram channel and browser alerts for the latest news you need to know.
By MARK RYAN RAJ

PETALING JAYA, May 27 — People fear what they do not know.

And that’s the problem that refugee communities in Malaysia face on a daily basis.

Beauty queen and humanitarian Deborah Priya Henry told Malay Mail that it is mainly because of the anxiety some Malaysians feel about refugee communities, stemming from their unseen and unfortunate past.

“To some Malaysians, refugees can be very scary. They don’t know who they are, where they are from, or what they want to do now that they are here,” she said.

Henry, 34, has been championing refugee causes and highlighting the challenges they face ever since she became Miss World Malaysia in 2007 and said that she “had to do something” after seeing first hand what they go through. 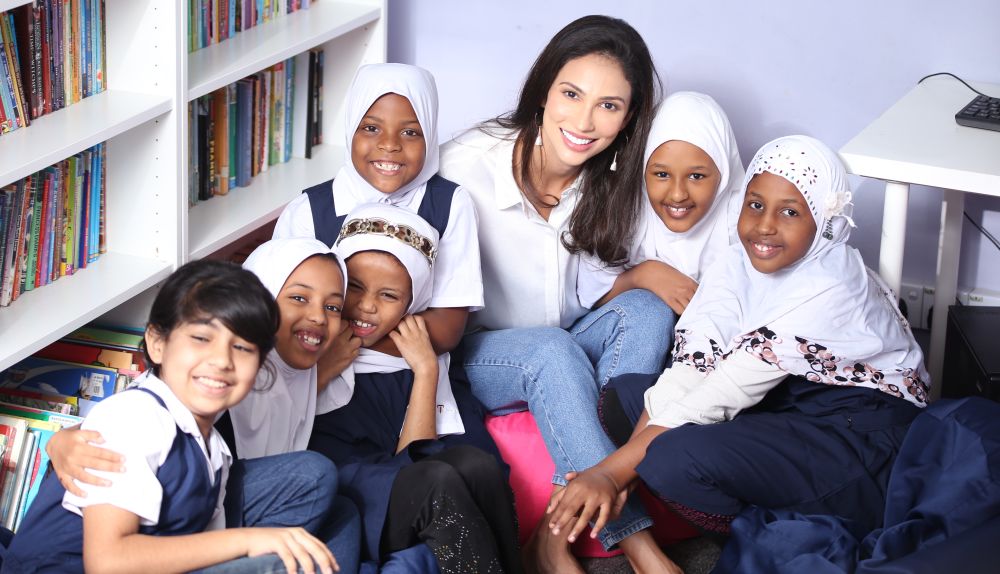 Henry’s Fugee School has educated hundreds of refugee children from primary all the way to tertiary education. — Picture courtesy of Truth Communications

“I was first made aware of the difficult situation that refugees in Malaysia go through when I hosted an in-house documentary about refugees for the United Nations High Commissioner for Refugees (UNHCR) in 2008,” said Henry.

“During the shoot, I met a Somalian refugee family with four children aged 10 to 14. The children were living in very difficult conditions. They weren’t going to school and could hardly speak, read or write in English.

“I was devastated knowing that not only were they going through such difficult times, at that moment, but they had less chance of changing those situations for themselves because of their lack of education.”

That chance encounter with the runaway family paved the path for her journey into humanitarian work.

In that same year, she co-founded a nonprofit education hub called Fugee School which provides primary, secondary and tertiary education for refugee children, mainly from Somalia and the Middle East. Fugeelah also acts as a platform for the students to express their creativity and learn a thing or two about business and marketing. — Picture via Instagram/@deborahenry

Students at the school are also part of its very own accessory-making social enterprise named Fugeelah, which funnels profits back into the school, aiding their education.

With World Refugee Day that falls on June 20 under a month away, the Miss Universe and Miss World Malaysia titleholder is keen to raise awareness about the struggles these communities face, now more than ever, due to the impact of the Covid-19 virus.

After over a decade of working with refugees that have docked in Malaysia, Henry said that they often live in constant fear of persecution because of their troubled pasts and legal status in the country.

But it is not the fear of what is to come for them in their new lives that scare them, but the fear that this place — and its people — won’t be as accommodating as they initially perceived.

“There is a lot of generalisation that goes on about refugees, where the acts of a few rotten apples get placed on every one of them,” said Henry. 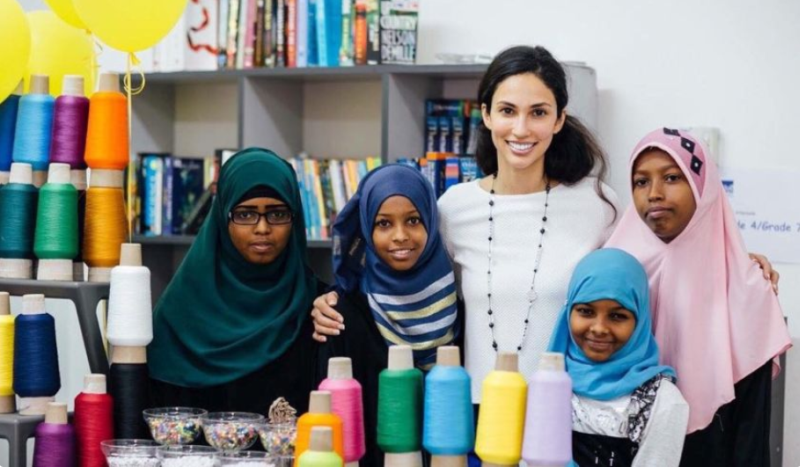 Henry said that refugees in Malaysia are eager to build a peaceful and happy life here. — Picture via Instagram/@deborahenry.

“But we must understand that all they want is a peaceful and happy life for themselves and their loved ones.  have fled heinous conditions to build better lives for themselves.

“They want an honest job with a steady income so they can put food on the table. They want access to education for their children so they can build better lives. They want to be able to do all these things without fear of being prosecuted.”

She added that altering Malaysians’ perceptions is only half the battle, as refugee communities are also apprehensive of receiving help from others due to the past hardships.

“Gaining the trust and confidence of a community that has been burnt so many times before is a challenge. We have to mend those bridges worn down by a generation of neglect and mistreatment,” said Henry.

“The country cannot go on turning a blind eye to refugees and their plight. They have travelled thousands of miles to come here for the safety that our shores offer.

“If we cannot create a safe haven for some of the world’s most oppressed and vulnerable people then we really have to look ourselves in the mirror and question our priorities.”

As of March this year, UNHCR figures state that there 179,520 refugees and asylum-seekers are registered in Malaysia, with 46,740 of that number being refugee children below the age of 18.