The Klang River stretches up to 56km from Mid Valley City to the river mouth in Port Klang. — Picture via Facebook/ Selangor Maritime Gateway
Follow us on Instagram, subscribe to our Telegram channel and browser alerts for the latest news you need to know.
By ARIF ZIKRI

KUALA LUMPUR, April 16 — The temporary closure of industrial factories and businesses due to the Covid-19 movement has resulted in improved water quality in the Klang River.

The Selangor Maritime Gateway (SMG) initiative has seen less waste removal from the river in the past three weeks.

SMG is a project under Landasan Lumayan Sdn Bhd that takes care of cleaning and rehabilitation operations in the 56-kilometre stretch of the river.

Landasan Lumayan managing director Syaiful Azmen Nordin said SMG staff has been deployed every day to conduct cleaning operations and to oversee all seven of their installed log booms along the Klang River.

“In the last three weeks we are removing less waste from Sungai Klang. This is a positive sign that goes to show that with minimal human movements and businesses operating, less waste is getting into our river,” he said.

“The water quality has also improved as the river water is clearer, but do remember that the colour of our rivers are generally ochre, mainly due to natural sediments that feed the natural flora and fauna of the river. So, it is unlikely to be completely clear."

SMG focuses their operations from Mid Valley City to the river mouth at Port Klang. 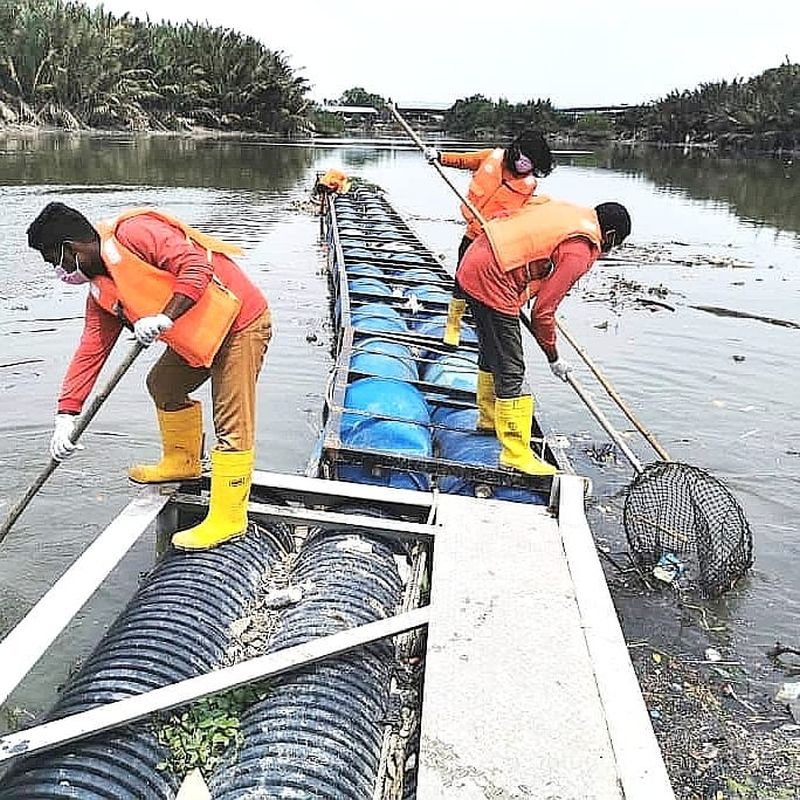 Also agreeing to the fact that Malaysian rivers are rejuvenating due to the MCO is International Islamic University Malaysia biotechnology engineering lecturer Professor Nassereldeen Ahmed Kabbashi.

According to Nassereldeen, because of the MCO, the river's eco-system has been given a chance to recover while multiplying the reproduction of the creatures living in it.

“The most important factor which contaminates the rivers is human activities in the form of small, medium and heavy industries production. All carbon monoxide, dioxide, sulphur oxide and such have stopped for a month now.”

“This period of no human activities gave a chance for the air and rivers to 'recover'. All rivers must have enough dissolved oxygen, which is considered the secret for rivers to survive. All aquatic life, fish breeding must come now to its normal and better conditions." 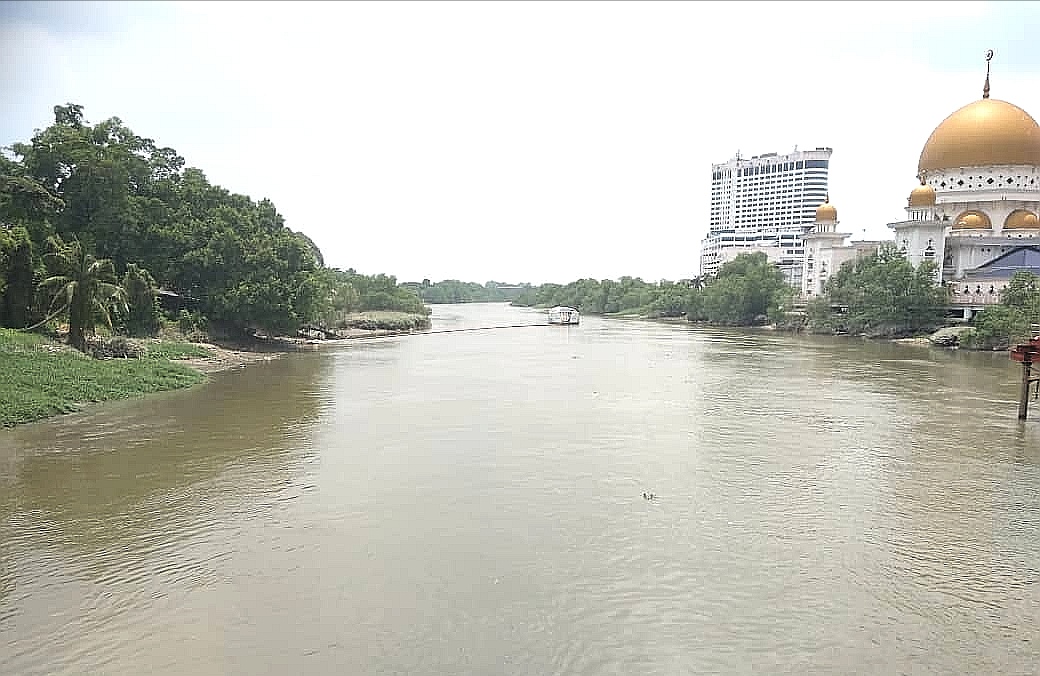 Improved water conditions have been reported since the MCO. — Picture via Facebook/ Selangor Maritime Gateway

Water quality expert Zaki Zainudin said the improved water quality in certain areas was caused by the temporary closure of industrial factories depending on the composition of the said areas.

He voiced concern on whether this recovery of the eco-system could be sustained since there were still cases of illegal dumping and would river conditions continue to improve after the MCO.

“I am also concerned about 'post-MCO', whether or not some industries will try to compensate and operate at maximum capacity.”

“This may trigger more waste load being generated and released into rivers (a shock to the system).”

“Hopefully this is not the case; and the increase will be gradual instead."