Creamy and luxurious, classic pasta 'cacio e pepe' with crispy pancetta. — Pictures by CK Lim
Follow us on Instagram, subscribe to our Telegram channel and browser alerts for the latest news you need to know.
By Kenny Mah 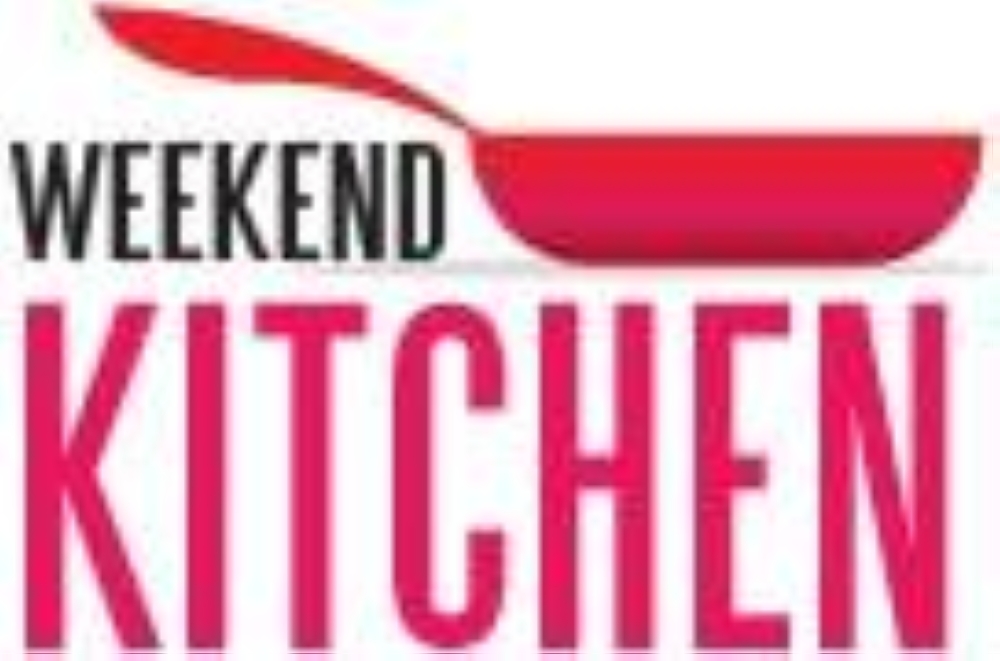 KUALA LUMPUR, Sept 10 — Sometimes I enjoy the simple things in life. Sometimes a little complexity can be a delicious distraction.

For the former, a Chinese New Year treat of steamed nian gao with shredded coconut and gula Melaka (that’s it — no other ingredients!) comes to mind.

Or I could go entirely in the other direction and conjure up an entire Yuletide feast, complete with hors d’oeuvres; aromatic garlic bread; a warm salad of roasted pumpkin, grilled French beans, feta cheese and Christmas ham; mushroom risotto and an impressive main course of Duck à l’Orange.

And sometimes it’s fun just to level things up just a smidgen. Nothing too adventurous or daring, maybe the addition of a single ingredient that makes you see — and taste — the dish in a brand new way.

I’ve been thinking of one of my favourite go-to, post late-night-out suppers. What’s faster than a quick boil of pasta tossed in grated cheese and black pepper, with a little extra virgin olive oil to smoothen the proceedings?

Honestly, that’s a great hangover cure. However, when you want something more substantial but don’t want to cook another dish (with the ensuing mess of extra pots and pans), then perhaps bulking up what we already have makes simple sense. Whilst pancetta is unsmoked, you can replace it here with smoked bacon too.

Creamy and luxurious, this classic pasta is what the Romans call cacio e pepe (literally "cheese and pepper”). Why not make it more interesting with some crispy pancetta, an Italian salt-cured meat.

Not unlike the more common bacon, pancetta adds another layer of saltiness and umami to the pasta, which is already aromatic from freshly ground black pepper.

The intense perfume, the mouthwatering meatiness and savouriness, the golden sauce. Consider this the tastiest triple threat — and all from adding just one more ingredient! Typically Pecorino Romano is used for 'cacio e pepe' but any hard, salty cheese such as Parmesan will do.

This is by no means an "authentic” recipe for the classic cacio e pepe which, being Roman in origin, has quite strict recipe instructions (no eggs and no cream, for instance).

But given how the saltiness of the cheese is part of the appeal, the salty pancetta just works so well with this dish. Its crispy texture helps balance the sometimes cloying nature of the creamy sauce too. Black pepper (or 'pepe' in Italian) and salt for seasoning.

I’m sure purists would balk at me putting the pancetta before the requisite cheese and pepper, but I have to confess the crispy, salt-cured pork belly is the real highlight for me here.

Whilst pancetta is unsmoked, you can replace it here with smoked bacon if you can’t find pancetta. Other cured meats and hams such as prosciutto (more of a ham, made from a pig’s hind leg) and guanciale (salt-cured pork jowl), traditionally used in central Italy’s carbonara recipe.

Then there is the cheese. Typically Pecorino Romano is used for cacio e pepe but any hard, salty cheese such as Parmesan, which is a little less sharp) will do.

In this recipe, I sauté the pancetta and the black pepper in the beginning, before I cook the pasta, but you can actually do both simultaneously if you have enough stovetop space. I just prefer not to multitask, not in the kitchen at least. The black pepper ought to be freshly ground to ensure the most intense aroma.

Finally, to cook pasta till it’s al dente ("to the tooth” in Italian, meaning it has a bit of a bite), one usually cooks it for roughly a minute less than the package instructions.

I tend to go for two minutes less but mainly cos I am rather slow when transferring the pasta to the sauce and mixing it altogether. Go ahead and adjust accordingly when you cook yours.

Salt, for seasoning pasta water and more for pasta later, to taste

50-60g Parmesan cheese, finely grated (with some extra for garnish)

Heat a large pan (to prevent excessive fat and oil splatter) over medium-low heat. Add the diced pancetta or bacon to the pan; no oil or butter is needed at this stage as the fat will render from the cured meat.

Sauté the pancetta until crispy and golden brown, but before they get too dark or burnt. Transfer the fried pancetta to a plate lined with paper towels to drain, leaving as much of the rendered fat in the pan as possible.

Depending on how much fat remains in the pan, you might want to add a tablespoon or two of extra virgin olive oil to the pan now. Add the black pepper to this warm fat-oil mixture and allow to gently heat over the same medium-low heat until fragrant. Set aside. Fill a large pot with water and bring to a boil over high heat. Season generously with salt. Add the pasta and cook until al dente. You might want to stir the water from time to time to unravel the pasta but mostly just watch the pot to prevent it from boiling over.

About a minute before the pasta is ready, transfer a couple of tablespoons of the cooking water into the pan with the sautéed black pepper to warm it up and loosen the oils into a sauce.

Once the pasta is ready, transfer the pasta directly from the pot to the pan using a pair of tongs. Add the grated Parmesan cheese and stir with the pasta until the cheese has completely incorporated with the sauce.

Depending on how thick the sauce is, you might want to add a little more of the pasta cooking water to thin it further. Check the seasoning and adjust if necessary with more salt and black pepper.