All About Chew’s signature thin and chewy Chewibacca cookies with dark chocolate chips and sea salt. — Pictures courtesy of All About Chew
Follow us on Instagram, subscribe to our Telegram channel and browser alerts for the latest news you need to know.
By Kenny Mah 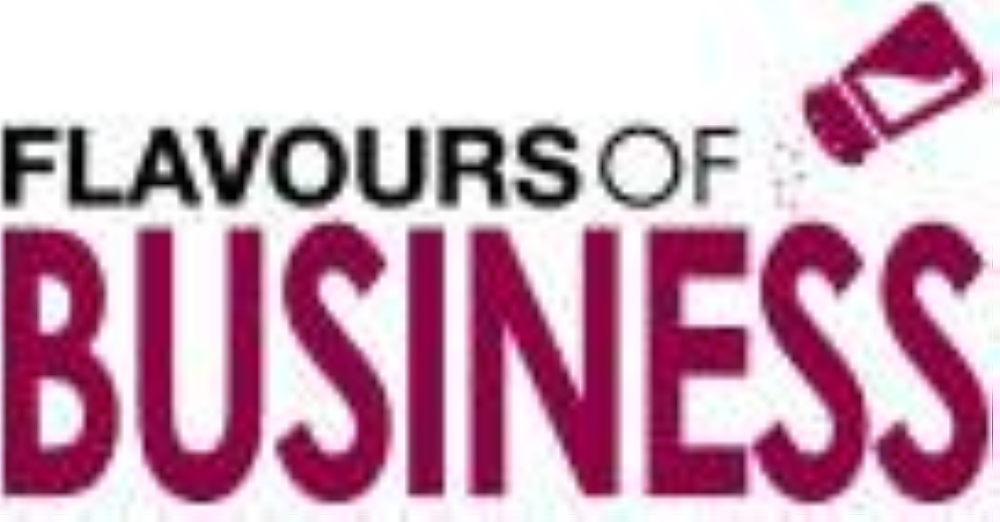 KUALA LUMPUR, July 14 — Not all cookies are made equal.

At least that seems the premise of All About Chew’s signature thin and chewy Chewibacca cookies with dark chocolate chips and sea salt. The keyword here is chewy, rather than crunchy.

Aficionados of crunchy cookies might find a tantalising middle ground in All About Chew’s Big Ass Chocolate Softy; this cookie boasts a crispy hard exterior and a soft, dense centre. The best of both worlds, perhaps.

Started by 36-year-old Yasmin JS, All About Chew began as a way for the former tax professional to run a home business while taking care of her three young sons.

Yasmin recalls, "You know that episode of Friends where Monica was obsessed with the idea of being the mum who made the best chocolate chip cookie for her kids? Yeah, well, that was me. So even at a young age, I was already in the kitchen baking up those cookies.” Yasmin JS started All About Chew as a home business while taking care of her three young sons.

The extent of Yasmin’s fervour was such that she used to sell her home baked cookies to classmates in school! Not surprising, since many entrepreneurs do start young.

However, there was a break of some years before Yasmin caught the bug for baking cookies again. She explains, "When I got pregnant, I was spending a lot of time in the kitchen again. I was specifically craving the ones I had in London while I was a student. Mrs Fields, Ben’s cookies. Basically those huge Subway kinds.”

Her cravings helped Yasmin realise that there was a gap in the market: "Apart from Subway, it was almost impossible to find chocolate chip cookies that were chewy. All the bakeries and dessert shops in KL were mostly just selling the crunchy kinds. So I had to make my own.”

Word slowly got out. Yasmin received more orders for her cookies — from the formidable Blackout cookies, her double chocolate thin and chewy cookies, and matcha soft baked cookies, made with Neko Neko Yuri matcha powder and Valrhona's caramelised white chocolate. The Big Ass Chocolate Softy has a crispy hard exterior and a soft, dense centre.

Later there would be squares of dense and fudgy brownies: classic Brunettes, made with Valrhona cocoa powder, and Betty Blondies, with chunks of dark and milk chocolates.

She adds, "My eldest son (and biggest fan) named the chocolate chip cookies for me. I’m horrible at names and he had just discovered Star Wars so he was literally just throwing ideas at me. I liked Chewibacca so it stuck.”

When Yasmin first started, she was baking using a small oven in her condo. As she was only baking for friends and family, the small batch production was more than sufficient. As her family grew, they moved to a landed property and she got a bigger oven.

Yasmin says, "Like many entrepreneurs, I wore many hats. I am the baker, the admin person, the photographer, the graphic designer, the customer service officer, etc. I did everything myself — every and any opportunity to save cost, really. After the original Chewibacca, Yasmin’s next favourite cookie is the Raspberry Softy. A soft baked cookie with a crispy hard exterior and a soft, slightly under-baked dense centre, the Raspberry Softy gets its sweetness from a mix of white chocolate and caramelised chocolate. Plus an eye-opening hit of tartness from the raspberries.

Yasmin shares, "Raspberry and white chocolate is a pairing that many bakers use in their desserts — it really isn’t a novel flavour combination. The reason why I love it is because of how the raspberry flavour hits your taste buds. So tart and fresh, yet creamy at the same time. It kind of blows your mind.”

While every business owner, particularly new ones, faces a plethora of challenges, Yasmin observes that All About Chew’s biggest hurdle is brand visibility.

She explains, "As our presence is entirely on social media, we rely heavily on Instagram advertisements and posts/stories to remind customers of our existence.

"Unless you have a social media person handling that, it can get very stressful to schedule and plan postings and bake at the same time! The fact that Instagram keeps changing its algorithm definitely does not help either!” The Raspberry Softy features both white and caramelised chocolates.

Taking this into consideration, Yasmin allocates a fair bit of her time in curating a visually pleasing Instagram account. She says, "Since we can’t sell them with smell and taste, the only way we can market our baked goods is via pictures.

Yet pretty things alone aren’t enough to sustain the attention of fickle foodies, much less a burgeoning business. Some degree of focus is crucial to keep things from being too overwhelming, both for the amateur baker and her audience.

Yasmin says, "As much as I appreciate new flavours, when it comes to desserts, I often want something I am familiar with. Something I know I am going to enjoy. Comforting desserts.”

Therefore from the very start, Yasmin decided that All About Chew wouldn’t have too many flavours. She reiterates, "I am not a chef. Neither do I want to bog myself down with constantly having to think of new flavours. Just like how Famous Amos is known for their crunchy chocolate chip cookie, I want Chewibaccas to be THE chewy chocolate chip cookie.” Brunettes are classic dense and fudgy brownies made with Valrhona cocoa powder.

As the country moved into the post-pandemic phase, Yasmin discovered new challenges as more people began dining out rather than checking their social media feeds for new food products to order.

She says, "Things are definitely a little different for home bakers which is why I suppose many abandon the idea and resort to working for companies again. We now find ourselves having to post much more often. We also have a marketing budget to spend on Instagram ads.”

Perhaps the next stage for a home business would be to... move out of the home setup? Yasmin agrees and adds, "Having a physical presence where people can smell and get direct access to the cookies was always in the books for me. I have one employee now but this will soon change as we will soon be opening up a shop in August in our neighbourhood!”

One imagines Yasmin’s neighbours cheering as All About Chew offers an aesthetically enticing wonderland of chewy chocolate chip cookies, be it crackly thin ones or dense behemoths with ooey-gooey centres.

It’s almost enough to make one take a bite of the screen... but for now perhaps you’d be better off simply ordering a fresh batch of cookies from Yasmin.

Order for next day delivery/pick up via bit.ly/ChewibaccaDelivery