Installing a brand new roastery during a Covid-19 lockdown? Singapore's PPP Coffee did it in pursuit of the sweetest cup

SINGAPORE, July 14 — Every journey begins with a single step. The idea is, if that step goes well, everything will be smooth sailing thereafter.

When Leon Foo, founder of Singapore roastery PPP Coffee (formerly known as Papa Palheta), decided it was time for their business to move to the next level, little did he know he’d spark off one of the biggest challenges of his career.

Investing in a new roaster seemed a no-brainer.

After 10 years in specialty coffee, Foo wanted to ensure longevity of the business, to future-proof against rise in demand and shifts in customer taste.

The process took over six years.

Foo first began his search for a Probat double wall drum roaster in 2014. He didn’t find one till three years later, in a factory in Italy. 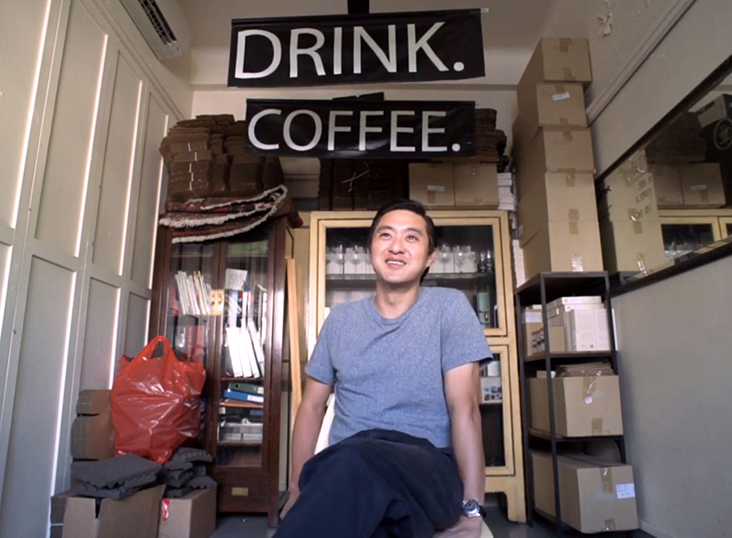 Built in 1950, it was a rare machine with only a handful left in the world. PPP Coffee embarked on the restoration in 2018, rebuilding the machine in the UK and only completing the task this year.

Thanks to the new set of burners and accompanying technology, the heat transfer on the Probat G45 is more convective and evenly distributed on the double walled drum. This enhancement is what PPP Coffee is counting on to set it apart from their old roaster (or other roasters for that matter).

Foo explains, “The burners are able to be modulated to a greater degree of accuracy. This enables us to roast and profile our coffees to bring out the clarity and sweetness more. Our coffee will be sweeter and cleaner than ever.”

PPP Coffee decided to document the entire operation from beginning to end. The result is a new short film on YouTube – “The Pursuit Of The Sweetest Cup” – that chronicles the journey of the new roasting machine from Italy to Singapore. 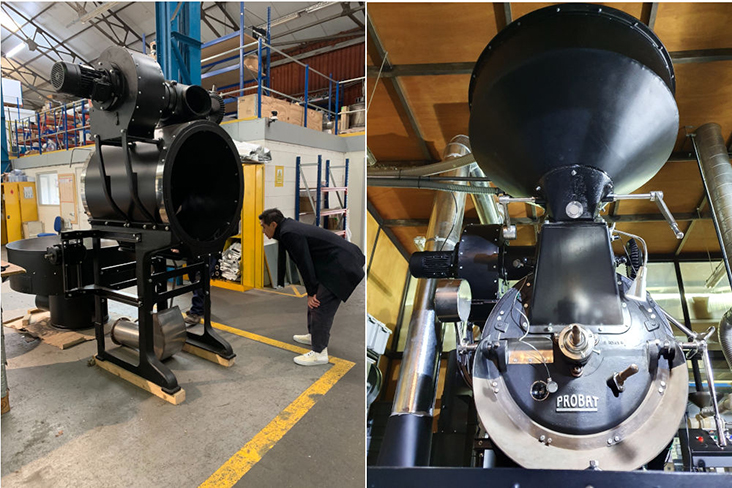 What made PPP Coffee’s struggle so enthralling was how they went about setting up the Probat G45 without the right personnel, the right parts and a pandemic raging across the globe.

With the Circuit Breaker in Singapore that began in early April and borders closing worldwide, everyone faced a logistical nightmare.

With looming orders during the Circuit Breaker when both manpower and the supply chain were severely constrained, Foo’s team had to approach this in a methodical manner.

He recalls, “We had many meetings on how to approach the installation and our down time with the roaster. Every progress was scheduled to the T by the hours and days. Subcontractors also pulled in their weight to help make things happen in shorter time periods.”

The in-house team strived to minimise downtime in order to alleviate the burden of increasing orders. The trick was to stay flexible and agile. Foo says, “We had to pivot our plans and timeline every day with each emerging issue faced during the installation.” 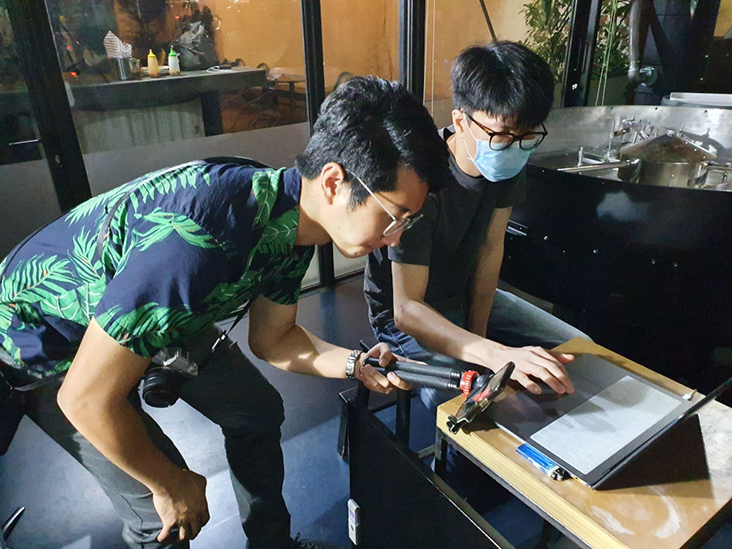 Another conundrum was the process of securing the spare roaster parts that was still stuck in Nottingham, UK. PPP Coffee relied on Mr Chew, a local maestro they nicknamed the “MacGyver of Equipment Parts.”

Foo shares, “Mr Chew had to fabricate the parts according to what was missing. He even added improved design features to some of these parts to make them work better and more efficiently.”

Given all the trouble and heartache, why did they even change their roaster, particularly selling their old machine to a collector in Indonesia? Surely that was a disruption even a thriving business couldn’t afford?

For Foo, it was about taking steps his competitors are reluctant or unable to take. He says, “A decision like this would probably take others years, or even decades before they consider such a move and most would probably not.”

What was one of the biggest trials for Foo and his team at PPP Coffee has also become one of their biggest triumphs. The road ahead won’t be easy — more rocks than roses — but if this episode has taught them anything, it’s that anything is possible if they go at it together and they go at it strong. 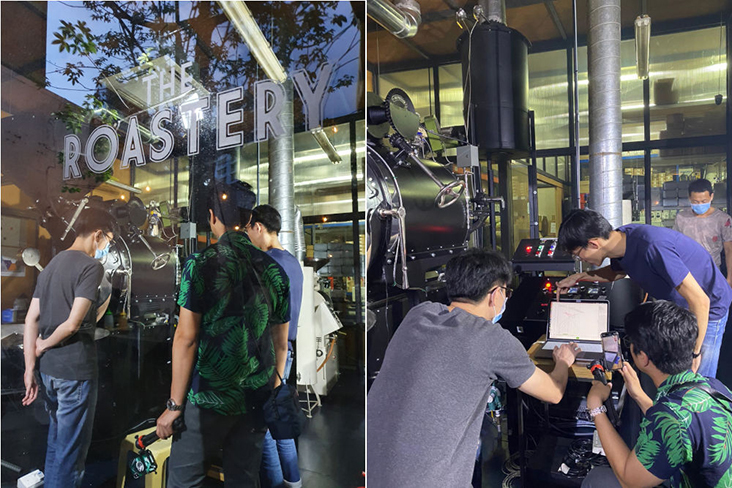 Foo sums it: “It takes many hands to make the coffee taste great, and if we can bring that extra 10-15 per cent difference in taste, we are glad to be making that difference in this pursuit.”

It’s the journey of a lifetime.