APRIL 22 — Sebaran Kasih urges all Malaysian political and business leaders to voice up for Nagaenthran. Losing Nagaenthran, a Malaysian to Singapore is hard and unfathomable.

We, the people of Malaysia must not allow another Malaysian to be executed in a foreign country. Especially in Nagenthran’s case because he is mentally unsound, and he was manipulated and threatened into becoming a drug mule. He is a victim here. We are urging the Malaysian government to strongly support Nagaenthran and use all diplomatic methods possible to stop this execution.

The options are plenty — the PDRM, the Attorney General Chambers of Malaysia, the Ministry of Foreign Affairs, and the Prime Minister’s Department can do so much more. So much more than what is being done now. The Malaysian government can also raise the issue of Nagaenthran’s mental health and fitness for execution in the International Court of Justice. This execution is an injustice against Nagaenthran and Malaysia.

In 2010, Cheong Chun Yin and his accomplice Pang Siew Fum were convicted of trafficking 2,726g of heroin into Singapore from Myanmar and sentenced to death by hanging. Cheong Chun was finally acknowledged and certified as a drug mule, which allowed Cheong to be removed from death row and sentenced to life imprisonment with 15 strokes of the cane in April 2015. Cheong Chun Yin received the Certificate of Substantive Assistance and Pong Siew Fum was later placed under life imprisonment as a result of mental illness.

Yet, for Nagaenthran, a person who was certified to have an IQ of 69 and suffers from ADHD by a psychiatrist, he was still convicted and sentenced to death. Singapore came really close to hanging him but was stopped by Covid-19. Why could he not be placed under life imprisonment like Pong Siew Fum? How are the circumstances in his case any different? Why is Nagaenthran not exempted from the death penalty?

The mental health needs of an offender should be treated in the same way as other health needs. Nagaenthran’s mental health issues only became worse while he was in prison. This is called the death row phenomenon, which is mental trauma caused by solitary imprisonment (being locked up in a small cell alone 24/7) and constantly thinking of the forthcoming execution which could happen at any time. 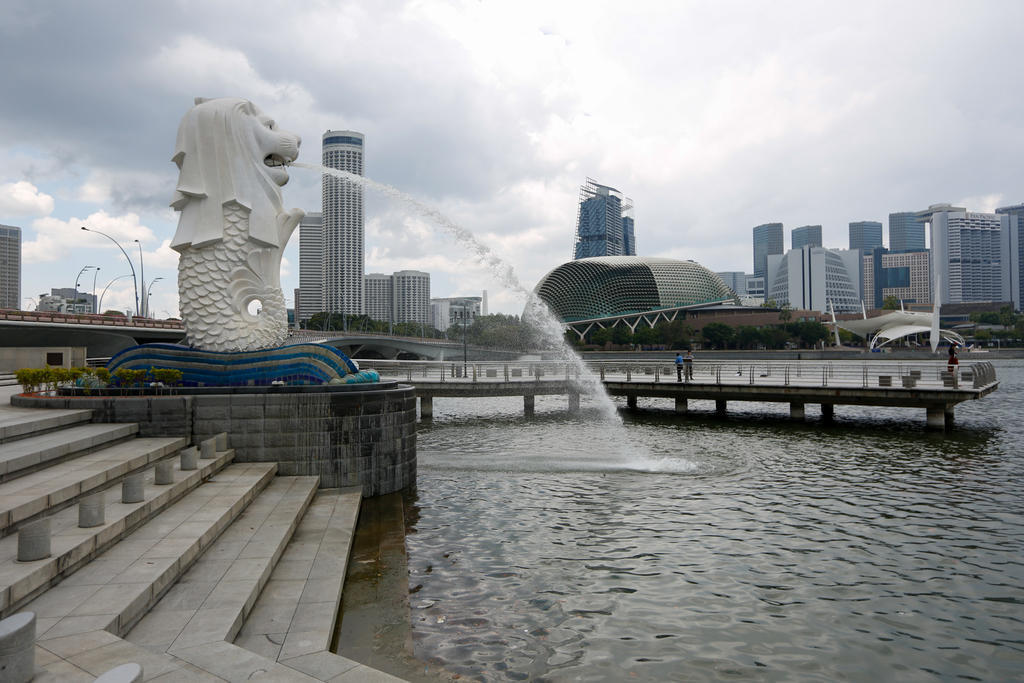 The Republic of Singapore has been a member of the United Nations since 1965 and therefore is bound to observe her obligations to respect human rights as ascribed in the United Nations Charter as well as the Universal Declaration of Human Rights. ― TODAY file pic

The Republic of Singapore has been a member of the United Nations since 1965 and therefore is bound to observe her obligations to respect human rights as ascribed in the United Nations Charter as well as the Universal Declaration of Human Rights (UDHR) which is accepted globally as customary international law.

We call on the European Union to intervene in this cruel execution by taking any diplomatic action within. Stop all the business dealing, and drop the important agreements with Singapore. We call on the spokesperson of the United Nations, Ms. Ravina Shamdasani to recommend to the relevant authorities and pull the UN membership of Singapore out. Singapore should have its United Nations membership confiscated as it is not qualified to be a part of the many exemplary countries in the group. Singapore’s name should be removed from the Commonwealth, from the Asean, and from the Apec too.

Does Singapore not see the cruelty and the sin in killing and executing the mentally unsound and require international powerful bodies and big-time business leaders to call them out on this?

Sebaran Kasih opposes the death penalty in all cases and under any circumstances and will continue lending its voice to the death row inmates, the humans behind the prison walls, who continue to experience injustice and abuses.