APRIL 16 — 1. Excellence is a journey rather than a destination. This is how I approached my role as Finance Minister (MoF) in March 2020, when Covid-19 first began wreaking havoc on our economy and public health.

2.         Over the last two years, while implementing various aid packages totalling RM530 billion — the majority of which were short-and medium-term measures — I also discussed longer-term reforms with my colleagues at the MoF. This is because Covid-19 has highlighted and exacerbated a number of structural issues in our economy.

3.         In order to accomplish this, I have always requested my MoF colleagues to use the concept of ‘systems thinking’, which is a holistic analytical approach that focuses on how a system’s constituent parts interrelate and how systems work within the context of larger systems.

4.         I strongly believe that many issues or potential problems could be easily resolved if we got the systems right. As a result, systems thinking is precisely why, more than a year ago, we paired our reform vision with rethinking of the roles, functions and capabilities of Government-Linked Investment Companies (GLICs) and Government-Linked Companies (GLCs). This is partly because, despite the fact that the Government launched a ten-year GLC Transformation Programme in 2005 to improve the performance of these GLICs/GLCs, the last two Covid-impacted years have set us back on many fronts.

5.         Before I elaborate on how the MoF has reorganised the GLICs/GLCs’ functions and roles, it is crucial to remember how important they have been in Malaysia’s nation building. From the electricity that powers our homes, the fuel that powers our vehicles, the clean water that gushes out of our faucets, the rice we eat, the highways that crisscross our country, the fund that supports employees’ retirement, and to the banks that process our financial transactions, various GLICs/GLCs’ products are so pervasive in our lives that we frequently take them for granted. 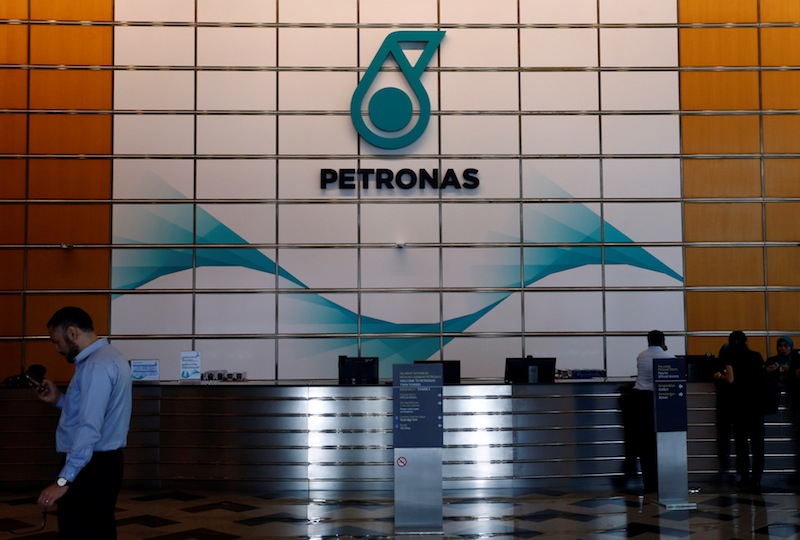 Government policy on empowering GLICs/GLCs has resulted in many of them spreading their wings globally. — Reuters pic

6.         Government policy on empowering GLICs/GLCs has resulted in many of them spreading their wings globally. Petronas, for example, has not only played an important role in the country’s socioeconomic development since its inception in 1974, but also grown to become a Fortune 500 company with global operations. Another good example is the Employees Provident Fund, which was founded in 1951 to manage its members’ retirement funds and is now one of the world’s largest pension funds.

7.         The GLCs have also played an important role in enabling SMEs and businesses to thrive in a variety of sectors and industries, particularly through their ecosystem and vendor programmes. Khazanah Nasional Berhad, for example, created the Iskandar region that benefited many SMEs in property development. Corporates such as Axiata, Maybank, CIMB, and UMW Groups have also successfully established themselves as regional players to be reckoned with, benefiting many other companies along the way.

8.         In fact, if Government-backed agencies did not build strategic infrastructures such as highways, public transportation, or the 5G network, the private sector would not invest in such projects on its own. Strategic investments like these have also paved the way for the rest of the private sector to enter new markets and industries. In short, over many decades, the Government has frequently leveraged on GLCs to achieve its policy goals and make strategic investments outlined in various Malaysia Plans.

9.         As a result, it has always been clear that our GLCs are an important policy lever in assisting Malaysia to recover from its worst economic and public healthcare crises. Therefore, the MoF has spent the last 18 months reorganising and clarifying the GLIC/GLC mandate to better complement the Government’s daunting task of reviving our pandemic-ravaged economy as quickly as possible. New growth ecosystems, turnaround assets strategy, and sustainable investment standards are amongst the initiatives.

10.       These initiatives were developed and implemented in accordance with the principles of systems thinking to minimise overlaps, maximise complementarity, and optimise public resources. It is a five-year journey, and we have been at it for more than a year.

11.       For example, various KPIs have been set to ensure that profit-oriented GLCs are not only commercially viable, but also have a clear roadmap for implementing ESG principles, coupled with well-formulated strategies to drive focus and investments into future growth areas.

12.       The systems-thinking approach was also the underlying principle for the scope expansion of GLIC/GLC Disaster Relief Network (GDRN). It was then re-launched by the Prime Minister in March this year under its new name — GLC Demi Rakyat dan Negara. Beyond disaster relief, the GDRN’s expanded scope is a better-coordinated platform to align GLCs/GLICs’ existing social impact contribution in three key areas — education, sustainable livelihood and well-being (including the environment), and humanitarian response — while also ensuring improved ROI and tracking of GLC/GLIC CSR initiatives.

13.       We also recently launched the Principles for Good Governance (PGG) on 15 April, which are intended to guide GLICs/GLCs on three main board-related principles: Leadership and Board Effectiveness, Strengthening the Composition of Boards, and Promoting Investment Effectiveness and Transparency. Considerations such as ESG, ensuring more women on boards, applying the right criteria and appointing directors based on merit, as well as ensuring their professional development for optimum corporate performance are among the sub-principles.

14.       One key target outcome is to ensure that GLICs/GLCs’ operations will be more robust, allowing them to contribute more effectively and meaningfully to nation building, as well as assisting Malaysia in developing resilience in the face of future shocks or pandemics.

15.       None of this would be possible if we continued to do things the same way. Instead, by looking at everything holistically and applying the systems thinking approach, there has been more buy-in because it is clear how the GLIC/GLCs’ individual contribution would support the bigger nation-building agenda.

16.       Moving forward, I am confident that with the support of all key stakeholders, we will be able to push through the systemic reforms that will see our GLICs/GLCs become the catalysts for Malaysia’s recovery and pave the way for our nation to reach the next level of sustainable growth.