Honor is about to release its very first foldable device with the Honor Magic V. ― SoyaCincau pic
Follow us on Instagram, subscribe to our Telegram channel and browser alerts for the latest news you need to know.
By ALEXANDER WONG

KUALA LUMPUR, Dec 29 ― The Samsung Galaxy Z Fold series is currently the benchmark for foldable devices and we’ve seen smartphone makers such as Huawei, Xiaomi and Oppo taking a shot at the phone-to-tablet form factor. The latest contender in the space is Honor and they are about to release their very first foldable device with the Honor Magic V. 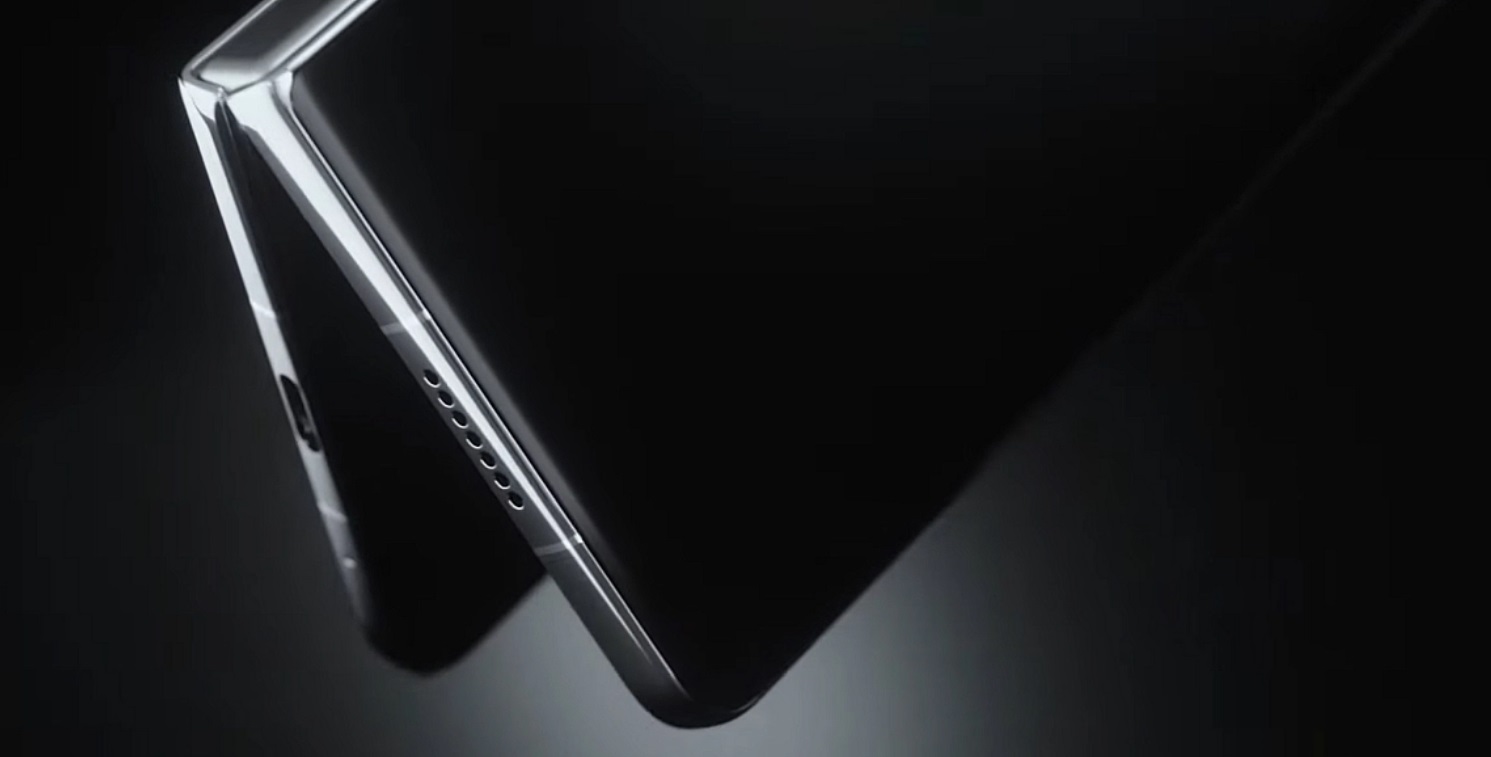 Honor has released its first Magic V teaser video which provides a glimpse of the new Z Fold 3 contender. Similar to the Samsung foldable, it has a tall candybar form factor when it’s closed and the outer display appears to stretch all the way to the edges. The cover also gets a selfie camera that sits in a tiny punch-hole.

The video also showed a flexible internal display that offers a large tablet view. When folded, the device appears to come with a very tiny gap which is a significant improvement over the Galaxy Z Fold 3 but not exactly gapless as the Oppo Find N. As shown in the shot below, the device seems to come with a rather large camera module which protrudes slightly on the back. 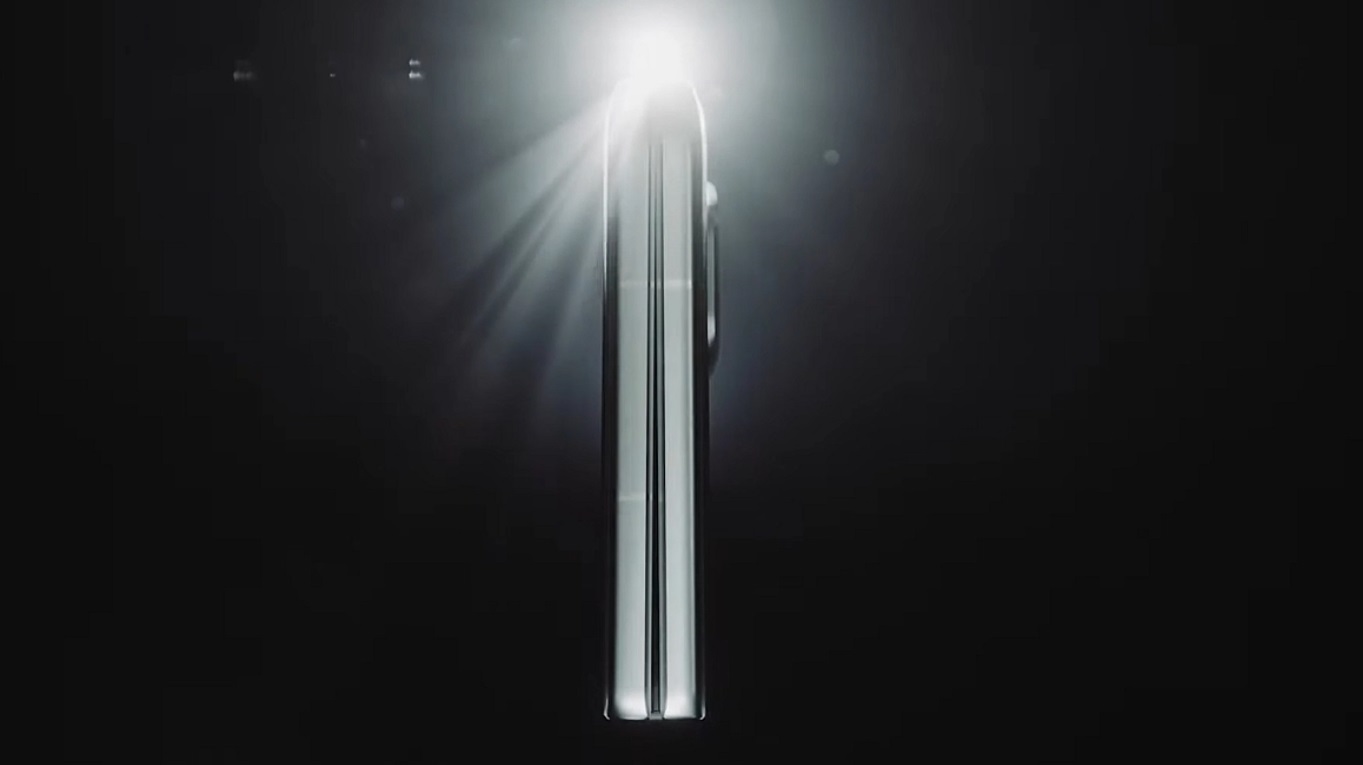 It has been speculated that the upcoming Honor Magic V will use Ultra-thin Glass (UTG) for its flexible 8.03″ inner display. Meanwhile, the cover is said to come with a 6.45″ display that’s supplied by BOE. Another leak suggests that the Honor Magic V will be the first foldable device to run on Qualcomm’s latest Snapdragon 8 gen 1.

Since Honor is no longer limited to US restrictions like Huawei, it is possible for the Honor Magic V to be sold internationally with 5G support as well as Google Mobile Services pre-installed. Looking at the Honor 50 rollout, Malaysia is still one of Honor’s key markets outside of China and there’s a chance that the Magic V could be released locally. ― SoyaCincau