KUALA LUMPUR, June 11 ― Samsung has just announced a new 50-megapixel mobile image sensor that’s capable of capturing images with a 0.64-micrometer (μm) pixel size. Dubbed the Samsung ISOCELL JN1, it comes with some of the latest in pixel tech and leads the industry in pixel size.

The Samsung ISOCELL JN1 comes with features such as an enhanced ISOCELL 2.0 that improves light sensitivity by 16%. The sensor also supports Samsung’s Tetrapixel tech, which merges four adjacent 0.64μm-sized pixels into one 1.28μm pixel in low light conditions. This helps to quadruple light sensitivity, allowing for brighter images at 12.5MP.

It also features Smart ISO tech which changes the conversion gain based on ambient light levels. For instance, in bright conditions it uses a Low ISO mode for more detail, while switching to a High ISO mode in low light settings for less readout noise. Smart ISO also provides interscene HDR in mixed-light conditions, using the two separate Low and High ISO readouts that merge into the final image. 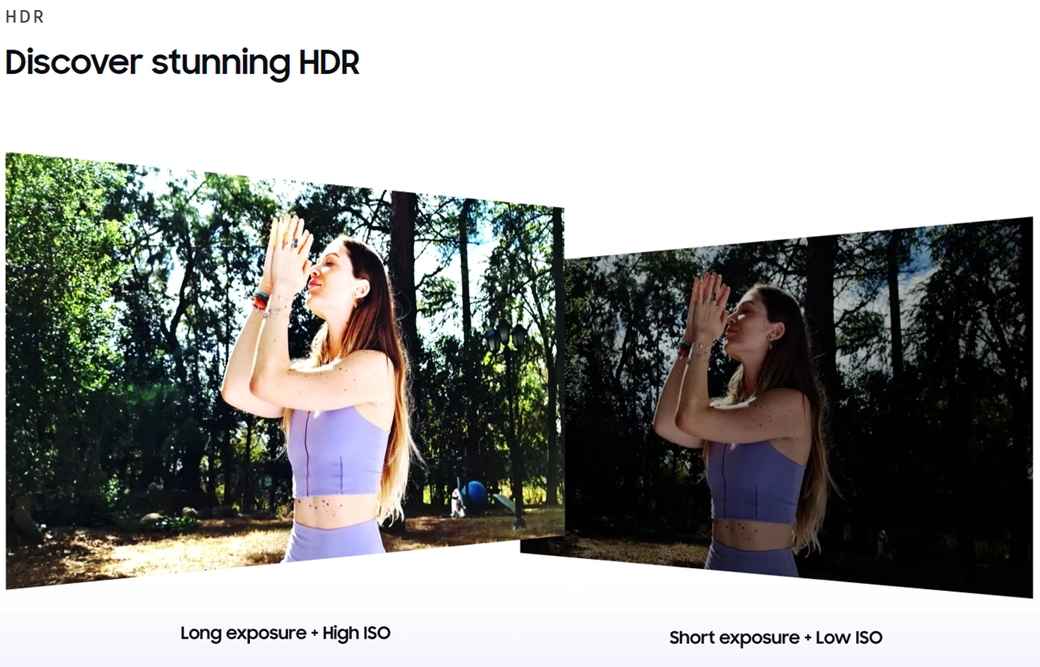 Double Super PD is yet another new feature in the ISOCELL JN1. As its name alludes to, it improves upon the older Super PD tech that uses oval-shaped micro-lenses over two adjacent pixels to detect phases. But while Super PD had a 1/32 pixel density for phase detection, Double Super PD has twice the pixel density at 1/16, allowing for good auto-focus performance even when there’s up to 60 per cent less light in the area.

The ISOCELL JN1 also remarkably packs all of the above in a tiny 1/2.76-inch optical format, meaning that it’s also arguable one of Samsung’s most versatile image sensors. It’s compatibility with current 1/2.8-inch products also means it can be used for front-facing, telephoto or ultra-wide cameras, on top of standard wide camera options. The smaller sensor size could also mean a reduction in camera bumps on your phone by roughly 10 per cent in the future. As for video, the ISOCELL JN1 is also capable of 4K video recording at 60fps, or FHD video recording at 240fps.

Samsung said that the sensor is in mass production but it isn’t clear which model will use it first. Due to its smaller form factor, it could be used on devices with space constraints like its upcoming Galaxy Z Fold 3. ― SoyaCincau