KOTA KINABALU, July 17 — Open house and feasting activities, as well as visiting friends, relatives and the cemetery are not allowed in Sabah during Hari Raya Aidiladha to curb the increase in Covid-19 cases.

Sabah Local Government and Housing Minister Datuk Masidi Manjun said the number of congregation members allowed at mosques and surau for the Aidiladha prayers was reduced to one-third of the prayer space, or a maximum of 30 people, whichever is lower.

“The handling of sacrificial rites will be limited to 15 people only, and all Aidiladha festive activities in EMCO (enhanced movement control order) localities are not permitted,” he said in a statement here tonight.

Masidi, who is also the Sabah government’s Covid-19 spokesperson, said the sharp increase in Covid-19 cases recorded today, namely 647 cases compared to yesterday’s 326, was due to the screening done on existing clusters.

He said screenings from existing clusters recorded 287 cases today, which was 44.4 per cent of the total cases recorded today, while the close contact screenings detected 220 new cases or 34 per cent.

He added that targeted screening recorded 63 cases (9.7 per cent), symptomatic screening 47 cases (7.3 per cent) and the rest were in other categories.

“Kota Kinabalu recorded the highest number of cases with 312 new cases today, and out of that number, 204 cases were detected from the Tembok Kota Kinabalu Cluster at the Kepayan Prison,” he said.

Meanwhile, Masidi said the Jambatan Liawan Cluster in Keningau was the latest cluster to be detected today, which has so far recorded 45 cases spread within the community.

“It is suspected to be caused by the close contact of teenagers in the village and then spread to family members involving the community in Mukim Tuarid Taud and Lingkudau in the Keningau district,” he said.

According to him, the cluster’s index case is a 26-year-old man who tested positive for Covid-19 via symptomatic screening on July 14 at a private clinic in Keningau, and a total of 256 contacts were screened in the cluster. 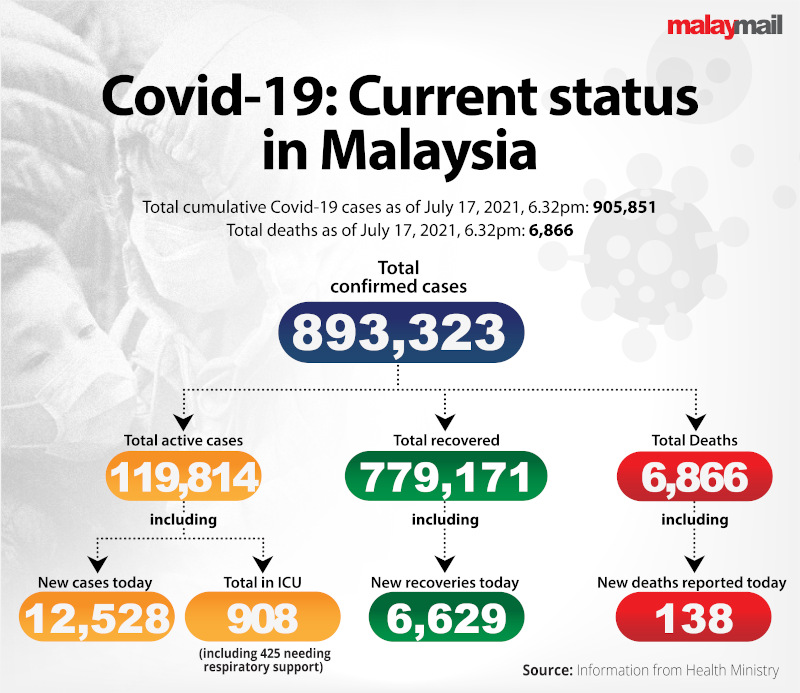