KUALA LUMPUR, April 25 — Police have launched a smartphone application to allow Malaysians stranded in their respective hometown to apply for an interstate travel permit to return home.

The app called Gerak Malaysia can be downloaded from popular platforms like Google Playstore and Apple App Store.

Applications can be submitted starting April 26. But applications already made on that date must be updated with confirmation of travel destination on April 29, federal criminal investigation department chief Datuk Huzir Mohamed said in a statement.

“All approval will be made through the Gerak Malaysia application,” he said.

“However, for those who cannot access the application can apply for an interstate travel permit via a written letter at the nearest police station.”

On April 17, the Malaysian Communications and Multimedia Commission (MCMC) tested a beta version of the 'Gerak Malaysia' app that uses location tracking.

The app was designed to help the authorities in tracing and analysing users’ movement nationwide to contain the spread of Covid-19.

Putrajaya has indicated willingness to relax some travel restrictions despite having extended the movement control order (MCO), now at the tail-end of the third phase. The fourth phase will start April 28 last until May 12.

Yesterday, Senior Minister (Security Cluster) Datuk Seri Ismail Sabri Yaakob said students who are stuck in campus will be sent home in stages from next Monday.

This arrangement will be handled by the government and will only apply to students who are returning to green zones.

For returning to the city from their hometowns, the travel period will be from May 1 to May 3.

The authorities have also outlined certain conditions for travel. This includes prohibiting stops for prayers in any of the highway facilities and those stopping for rest are to remain in their vehicles. Only toilets will be allowed to open on highways.

Huzir said the more details on interstate travel conditions will be revealed at a press conference scheduled for April 29. 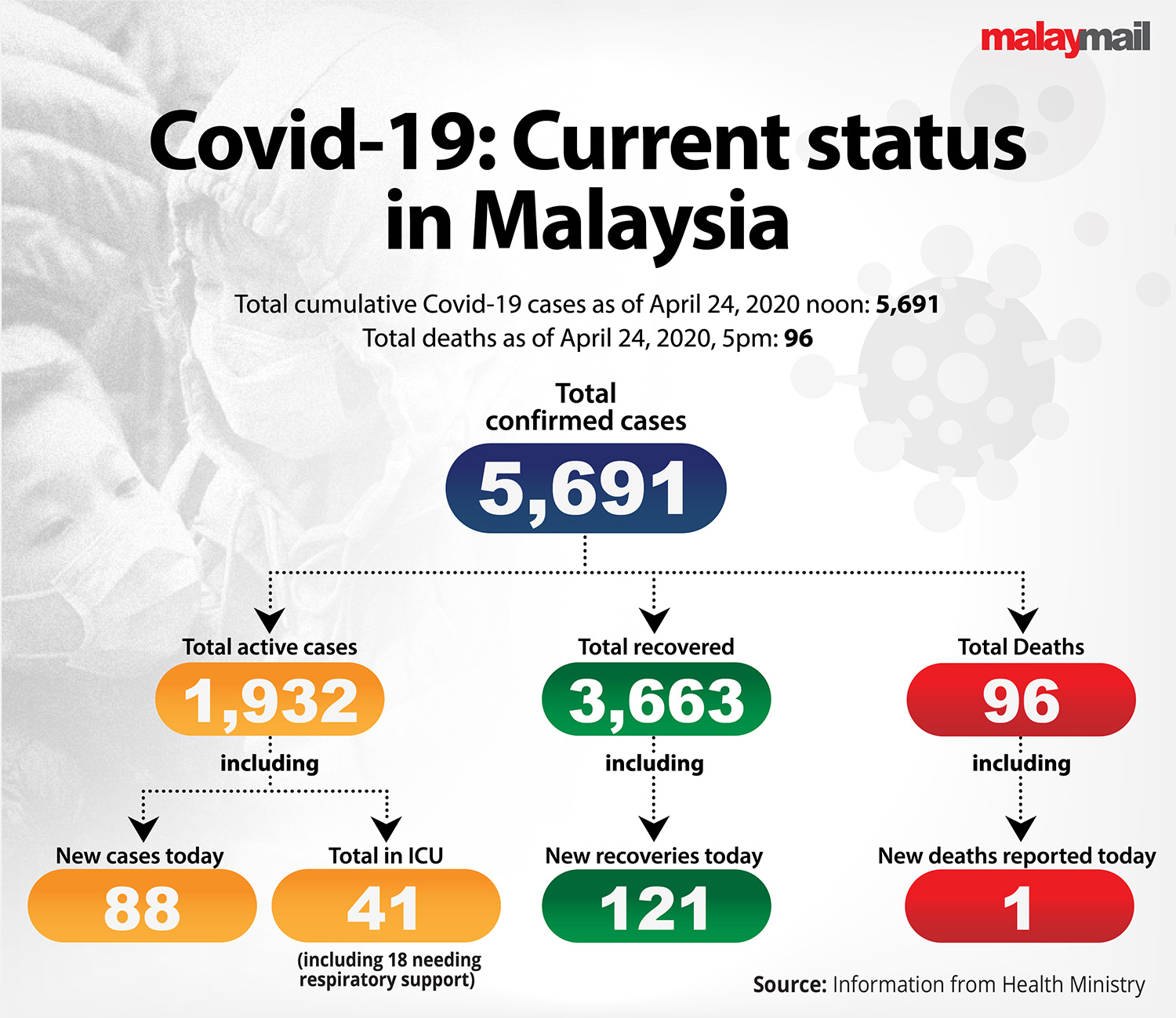