JANUARY 18 ― According to a Malay Mail report, a letter bearing the signature of Dewan Rakyat secretary Nizam Mydin Bacha Mydin was sighted, informing the Parliamentary Select Committee (PSC) for Agencies Under the Prime Minister’s Department that the meeting to discuss the issue of share ownership involving Malaysian Anti-Corruption Commission (MACC) chief commissioner Tan Sri Azam Baki has been indefinitely postponed.

“It is to be informed that that the 14th Parliament meeting for the PSC for Agencies Under the Prime Minister’s Department scheduled on January 19 will be postponed to a date that will be made known following several legal issues which are needed to be reviewed by the Parliament’s Legal Advisor Office first,” Nizam Mydin wrote.

So, what are the several legal issues?

In my humble opinion, there is one main issue. And it is with reference to the Dewan Rakyat Standing Orders (DRSO).

The PSC for Agencies Under the Prime Minister’s Department is a Parliamentary Special Select Committee by virtue of Standing Order (SO) 81(1) which states as follow:

SO 83, on procedure in all Select Committees, is directly relevant to the postponement issue. While SO 83(2) empowers a Select Committee to send for persons, documents or papers, and to report its opinion and observations, together with the minutes of evidence taken before it to the House, SO 83(4) requires that the deliberations of a Select Committee must be confined to the matter “referred to it by the House.”

There is thus a prerequisite to a Select Committee deliberation. The matter which is the subject of the deliberation must be referred to it by the House.

As a matter of fact, the Dewan Rakyat has not referred to the PSC for Agencies Under the Prime Minister’s Department any matter for its deliberations. 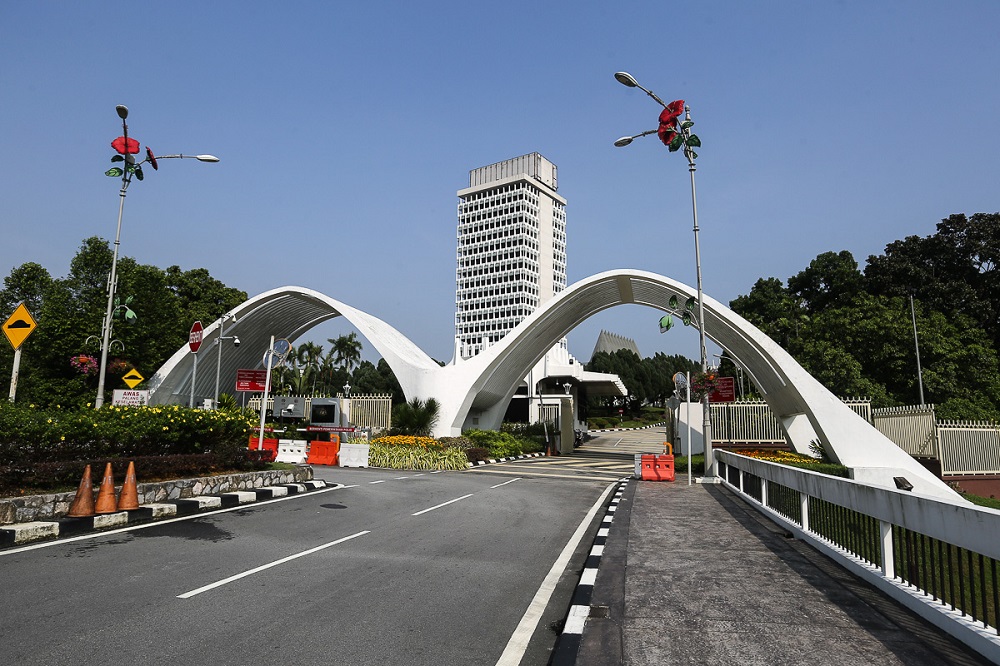 A view of the Parliament building in Kuala Lumpur March 19, 2021. ― Picture by Yusof Mat Isa

Of course, the Dewan Rakyat is mandated by the Federal Constitution to regulate its own procedure ― Article 62(1). Article 63(1) further protects the validity of any proceedings in the Dewan Rakyat from being questioned in any court.

SO 99A, on “failure to comply with Standing Orders does not nullify proceedings or decision” also states that where in making any decision there has been a failure on the part of the House or any Committee thereof to comply with any provision of the Standing Order in the proceeding leading to the decision, such failure shall be treated as an irregularity and shall not nullify the proceedings or the decision resulting therefrom.

However, in the past there has been no departure from the DRSO.