What is digital sobriety, or how to reduce your ‘thumbprint’ 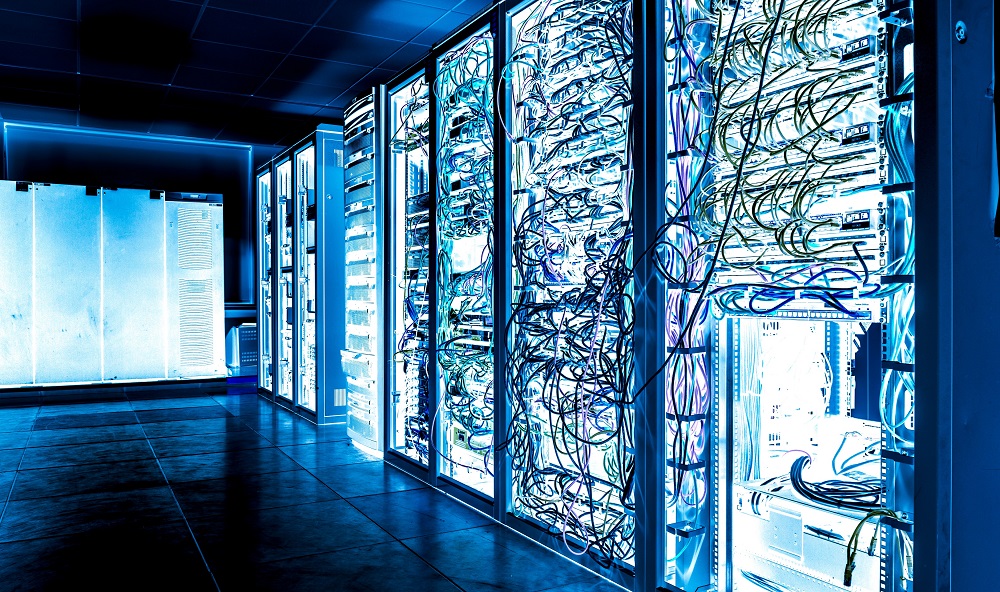 PARIS, May 26 — The concept of digital sobriety, which consists in reducing the environmental impact of new technologies through simple gestures, is still relatively unknown.

However, an increasing number are becoming aware of the importance of minimising CO2 emissions linked to their online use.

Digital sobriety consists in doing everything possible, on a daily basis, on a small or large scale, to reduce the environmental impact of digital technology. This means, above all, moderating one’s use and limiting one’s consumption when it comes to devices and equipment.

On a daily basis, “digital eco-actions” can take the form of, for example, deleting old email messages, using WiFi rather than the mobile network and of course refraining from buying new devices or digital equipment as much as possible.

Last year, Belong, a subsidiary of Australian mobile network Telstra, released an app called Carbon Thumbprint, after a survey found that a majority of Australians didn’t make a connection between their mobile data and CO2 emissions. The app uses augmented reality to render these invisible emissions visible.

Adopting digital sobriety is a real challenge, as this sector now accounts for more than 3 per cent of global energy consumption and emits 4 per cent of all greenhouse gases, according to the Shift Project, a think tank that works towards a carbon-free economy.

If no efforts are made, the digital sector will end up overtaking the automotive sector in terms of CO2 emissions in a few years’ time. — ETX Studio