Some of the gold jewellery and bags are seen during the launch of Malaysian International Jewellery Fair at Jen Hotel, Penang November 18, 2021. — Picture by Sayuti Zainudin
Follow us on Instagram, subscribe to our Telegram channel and browser alerts for the latest news you need to know.
By OPALYN MOK

GEORGE TOWN, Nov 18 — Gold remains in high demand, a trend that was especially evident during the lockdowns imposed over the last two years, and this is expected to continue, according to co-organiser of the Penang Signature Gold and Jewellery Fair, Elite Expo’s CEO Datuk Johnson Lim.

He said many people bought gold during the pandemic, as it is considered a safe investment.

As a result, last year’s edition of the fair saw sales of RM150 million.

“We expect this trend to continue and gold prices are also increasing, so our target for next year’s fair is to record about RM170 million in sales,” he said during a press conference after a partnership signing ceremony between Elite Expo and Penang Goldsmith and Jewellers Association. 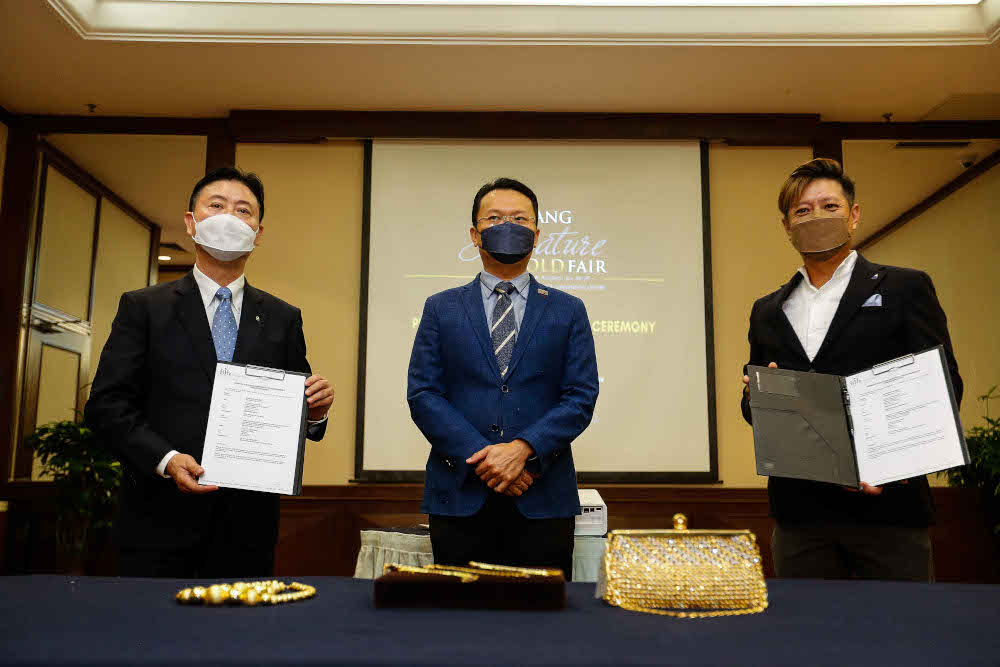 Lim said last year’s fair only saw a take-up of 80 booths due to the Covid-19 pandemic, apart from being organised between lockdowns when few visitors were able to attend.

“We also conducted it virtually and last year’s fair recorded one of the best trade sales due to the high demand for gold, the increase in prices of gold, and more wholesalers and retailers sourcing for gold to meet demand,” he said.

He said next year, fair organisers hope to attract 200 vendors but this depended entirely on whether international borders will be reopened by then.

“If the international borders have not reopened by then, we hope to have about 100 booths,” he said.

Earlier, in his speech, Tourism and Creative Economy Committee chairman Yeoh Soon Hin said the gold jewellery industry in Penang dates back to the 18th century. 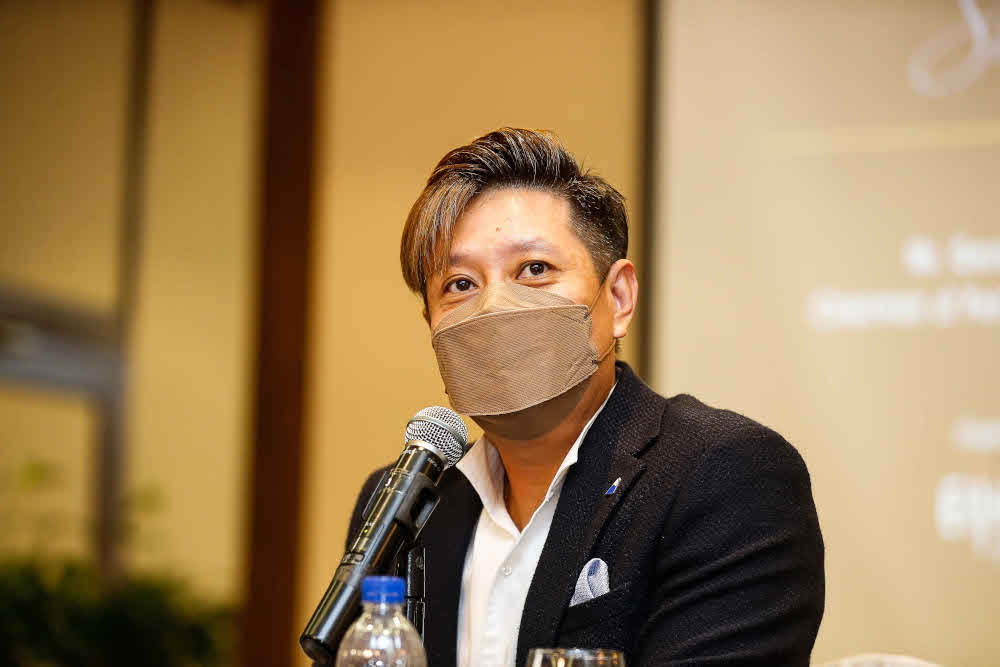 He also said he believes the industry saw signs of recovery in early 2021, and according to statistics by the Malaysia External Trade Development Corp, Malaysia’s gold jewellery exports increased by 9.6 per cent to RM1.54 billion between January and March this year.

“This will give the gold jewellery industry a much-needed boost and bring positive impact to our local economy and our tourism sector,” he said.

He said the event will also help Penang’s meetings, incentives, conferences and exhibitions (Mice) industry, while attracting other international organisers to consider Penang as a suitable location for their events and exhibitions. 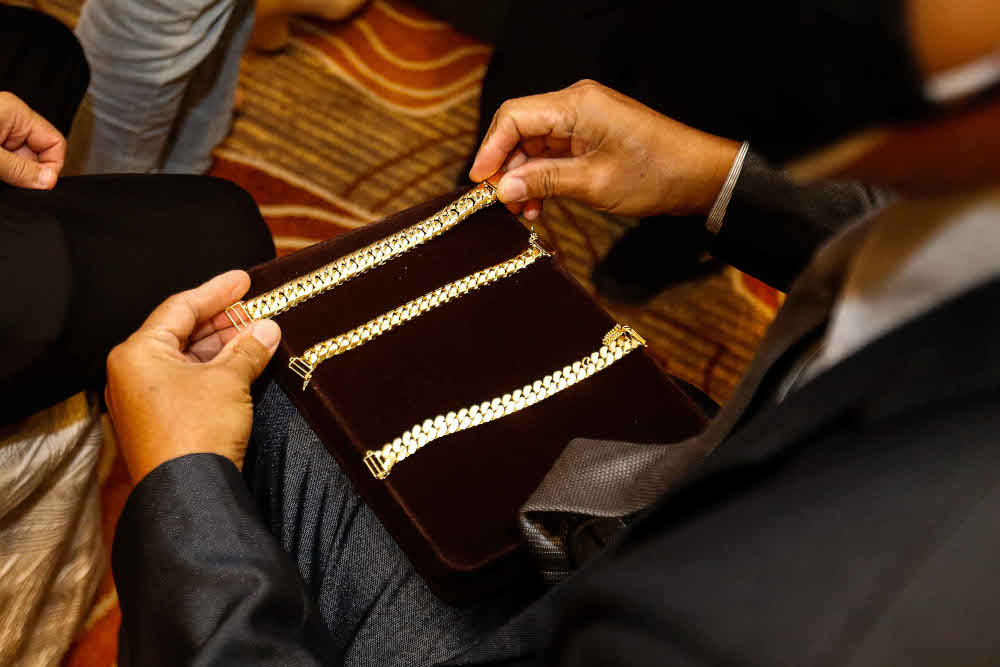 Some of the gold jewellery are seen during the launch of Malaysian International Jewellery Fair at Jen Hotel, Penang November 18, 2021. — Picture by Sayuti Zainudin