KUALA LUMPUR, July 20 — Police have launched a probe into an alleged breach of Covid-19 SOPs by a crowd of around 200 people who were seen congregating outside a surau in Juru, Penang to fulfill Aidiladha prayers, Penang Police Chief Datuk Mohd Shuhaily Mohd Zain said today.

In a report by Harian Metro, Mohd Shuhaily apologised for failing to stop the gathering from happening, which he affirmed had taken place outside a surau in Taman Pelangi.

He was quoted saying initial investigations showed the crowd, mostly comprising of non-locals, decided to gather outside on the streets after they were denied entry into the surau which had a limit of 100 people in order to maintain physical distancing.

“The management of the surau then instructed those unable to enter to disperse from the area before they closed the gates.

“However, the non-locals involved performed their prayers on the street outside, within the vicinity of the surau,” he said.

Mohd Shuhaily said the surau management initially chose to refrain from alerting police to avoid stirring any religion-biased issues when the crowd showed up, but also did not expect the crowd to be stubborn and perform the prayers nearby despite being told to disperse.

“Before that, police conducted patrols in the area and found the surau management had complied with the SOPs, and there was no such event(crowding).

“There is a possibility they congregated after the patrols were done and while police were conducting checks in other surau and mosques nearby.

“The police would like to apologise for our failure to detect this matter in advance,” he was quoted saying in the report.

Additionally, Mohd Shuhaily pointed out how there were 180 mosques and 57 suraus in Penang, and with only one report on alleged SOP breach so far.

“We urge the chairmen of mosques and suraus within the state to contact the police if there are breaches of SOP, especially within the next three days where there events and activities are expected to be held, which we hope everyone will understand because what is being done is to rub the spread of Covid-19,” he said.

Additionally, chairman of the Taman Pelangi surau Fazil Abdul Karim was also quoted in the report saying what transpired was out of his control, adding he also did not expect the matter to become viral on social media.

“The congregation is limited to 100 people only. I am responsible for what happens within the surau only, and what took place outside was beyond my control.

“I also forgot to alert the police because I was flustered and was in a rush for time to perform the prayers immediately,” he added.

This comes after a 22-second video being circulated on social media and instant messaging apps showed a crowd of more than 200 people gathered along at least a 50m stretch in Juru, lined up as they would for prayers.

Those gathered are shown sitting rather nearby to each other, and possibly in violation of physical distancing rules.

Penang is currently under Phase 2 of the National Recovery Plan, which allows more leeways from the previous Phase, but is still subject to physical distancing measures. 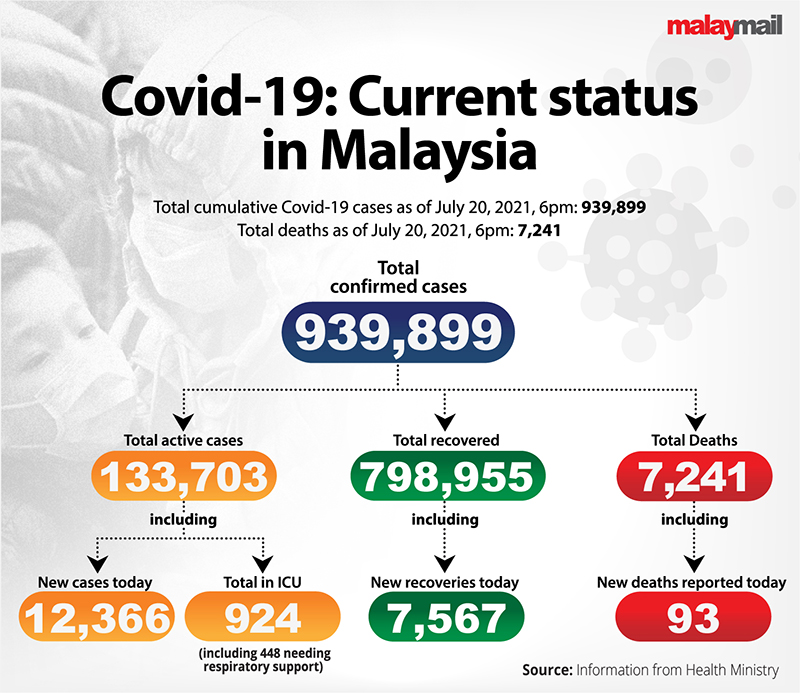