KOTA KINABALU, June 18 — Cramped workplace is believed to be the cause of the outbreak of Pintas-Lingkudau cluster infection in Sabah today, said Sabah Local Government and Housing Minister Datuk Masidi Manjun.

Masidi, who is also the state government’s spokesman on Covid-19, said the cluster, which had a cumulative total of 10 cases, was triggered by a 34-year-old woman executive working at an electrical company in Keningau who was tested positive via symptomatic screening last Tuesday.

“This cluster involved transmissions in Mukim (the subdistrict of) Lingkudau, Luagan and Patikang in Keningau district and Mukim Sunsuron in the Tambunan.

“Detection activities, close contact screenings and investigation into the cause of transmissions are still being actively conducted,” he said in a statement here tonight.

In addition, he said Muis will also be distributing one-off aid totalling RM100,000 to the next-of-kin of Covid-19 patients who had died and confirmed by the Sabah Health Department.

“The next-of-kin of patients who have died can apply for the aid through the District Religious Administration officer or refer straight to the Muis Zakat and Fitrah Division,” he added. — Bernama 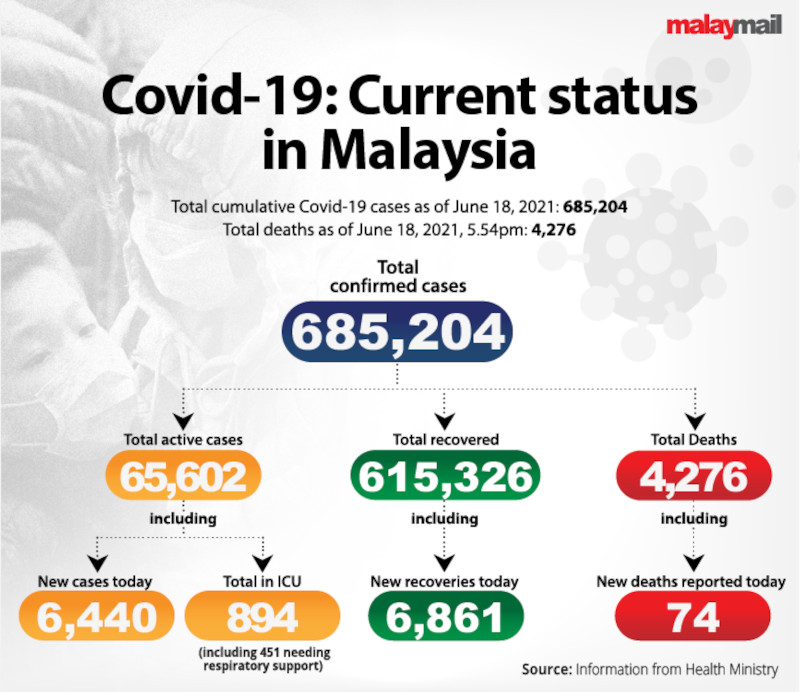