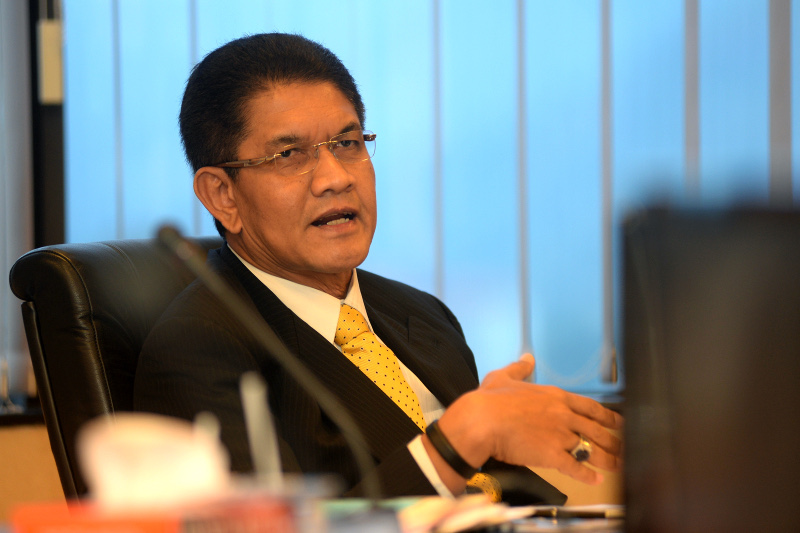 GEORGE TOWN, April 7 — The Penang government should conduct a thorough study on the viability of a Light Rail Transit (LRT) and monorail system in the state before implementing them, state Federal Action Council chairman Datuk Seri Zainal Abidin Osman said.

He said the state government’s RM27 billion Penang Transport Master Plan (TMP) may look promising on paper but the initiative should first undergo adequate review to ensure the companies involved would not have to face massive losses.

“The idea of having LRT, monorail and cable cars may sound good. We too want these projects but the state government must make sure there are enough passengers to sustain these projects in the short and long term,” he said.

He pointed out that until today, Rapid Penang still only caters to about 93,000 passengers a day.

“If Rapid Penang could not reach its target passengers, despite Putrajaya spending RM459 million on it, how will the state keep these public transportation systems under TMP viable?” he asked at a press conference.

Rapid Penang currently has 401 buses and plies 54 routes in Penang.

The TMP, introduced as the Penang government’s solution to the state’s traffic woes, involves an intricate network of highways, LRT, a Rapid Bus Transit system, trams and monorail.

“It’s a transparent state government so we want to know how they conduct the open tender and RFP because we saw that the companies that submitted proposals for Taman Manggis are companies on the verge of bankruptcy, newly-registered companies and companies suffering losses,” he claimed.

He said considering the firms involving in the bid, it was no wonder that Kuala Lumpur International Dental Centre (KLIDC) ended up winning the tender.

“If they do not know how to conduct open tenders or RFP, they are most welcome to consult us,” he said.