MAY 12 — The increase of 25 basis points in the overnight policy rate (OPR) by Bank Negara yesterday took many people by surprise.

Based on the data and forecasts for the Malaysian and global economy, 14 out of 19 analysts surveyed by Bloomberg only hours earlier expected rates to remain unchanged.

In both 2020 and 2021 economic growth forecasts for Malaysia by official and international agencies proved too optimistic and similarly optimistic forecasts at the start of 2022 now face the prospect of downgrading due to possible recessions in Malaysia’s major export markets.

This leads many people to believe that the economic analysis and economic forecasts for the Malaysian economy have recently been flawed due to two problems.

First the angle or perspective taken in the prior scenario analysis and second, the methods used for forecasting.

Since the recent forecast outcomes speak for themselves we will not focus on the numbers here but concentrate our attention on the process of producing forecasts.

It is important to remember that forecasting is both an art and a science and somewhat relies on "gut feeling" in the absence of clear data to presage what is going to happen. This exercise is by definition highly uncertain and subjective.

In developing the base scenario analysis, economists specify the exogenous drivers which are taken as given or outside of the control of the policy makers. 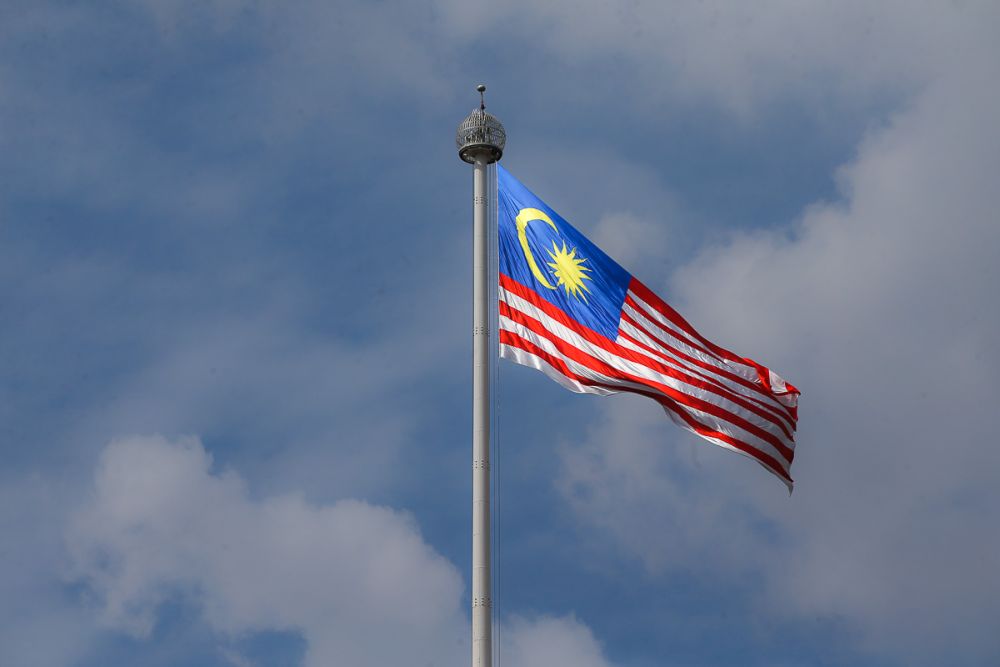 The oil price or other international factors are typical examples, as are events that have already happened and so cannot be changed.

The forecasts are then calculated with the help of equations and data to model the implications of the scenarios. So it is important to note that models, estimates and any other methods used to determine the forecast are conditional on the assumed scenario and the main exogenous variables considered.

Recent scenario analysis in Malaysia has been backward-looking. It looks back at the Covid-19 crisis and assumes that as these effects go away we will return to the previous "back to normal" situation. "Normalisation" is a slogan we hear regularly.

In addition, given the end is in sight for the Covid-19 crisis, new events such as the Ukraine conflict, the Chinese zero-Covid lockdowns, anti-inflation austerity policies in major markets and complicated disruptions in the supply chain, are often downgraded when considering the downside risks to the main scenario. They are seen as temporary events which will go away soon.

This “everything it is going to be all right” perspective is reassuring but from a methodological point of view, the current analysis is qualitatively similar to the conventional wisdom before the shock. So the similar scenarios bring similar forecasts.

The common factor at the base of many forecasts, especially those coming from the international institutions such as the International Monetary Fund (IMF), World Bank, OECD, Central Banks and governments is that we will return to the same potential growth in 2022 or 2023 as we had before the crisis.

The downside risk is not fully developed and assessed to take into account and the structural impact of the lockdowns or prolonging or escalating the Ukraine conflict, further disruption of the international food chain, a full blown international financial crisis centred on the US dollar as an international reserve currency and a possible extension to a stock market crash or a debt crisis in both the public and private, corporate and household levels.

We also have to take into account that it is not just a different scenario input into the same algorithm. The future behaviour of economic stakeholders will depend on the path experienced before by consumers, firms and markets during the crisis.

This may have definitively changed behaviour, conditions, targets and strategies of all the main actors in important ways.

For example, summary dismissal from work or prolonged periods of work-from-home may have changed attitudes to work characterised by “the great resignation.”

The gig-economy and precarious, often low-paid, work may become the norm for millions of people. The depletion of pension savings under the EPF withdrawals may change future spending and saving patterns or may force people to work longer.

Together with this we have to consider ‘path dependence’ in which the situation evolves slowly, with a memory or step-by-step process, not suddenly and mysteriously jumping to the new equilibrium.

Of course, this is an incredible challenge and we must not underestimate its complexity but we must make an honest attempt to incorporate these critical factors into the scenarios, forecasts and analyses if we are to rely on them for effective decision-making and policies.

At the moment, we have a mechanistic approach, what economists call an impulse-response analysis, changing one thing and holding everything else constant. This seriously compromises our capacity to understand realistic paths for the economy.

Finally we must consider the subjectivity issue. Naturally, any reading of the political-economy is subjective, given the highly complex system and the interpretation and synthesis of many different factors.

It is important to have a wide variety of perspectives, analysis and forecasts embedding different views of the world. A little realism, even if it is disagreeable to the conventional wisdom, is valuable to the debate.

This is why it is important to develop a number of independent forecasting teams. In an efficient system powerful information can be extracted from forecasts based on different views and analyses of the economy to guide policymakers through delicate and complex decisions.

It is now time, following the best-practice examples of other countries, for the Malaysian Government, as well as Bank Negara, to incentivise independent forecasting teams to help them with the resources they need to provide the information essential to an effective decision-making process.

From our experience in the economics community we believe that there is a growing recognition of this need and we hope that the government can make it happen.