APRIL 14 — After six years of deliberation, the Indonesian parliament finally passed the Sexual Violence Crime Bill on Tuesday (April 12). This is a huge milestone and an important day for the Indonesian people, especially women and children. The Kuala Lumpur and Selangor Chinese Assembly Hall (KLSCAH) Women’s Division express our congratulations and support. 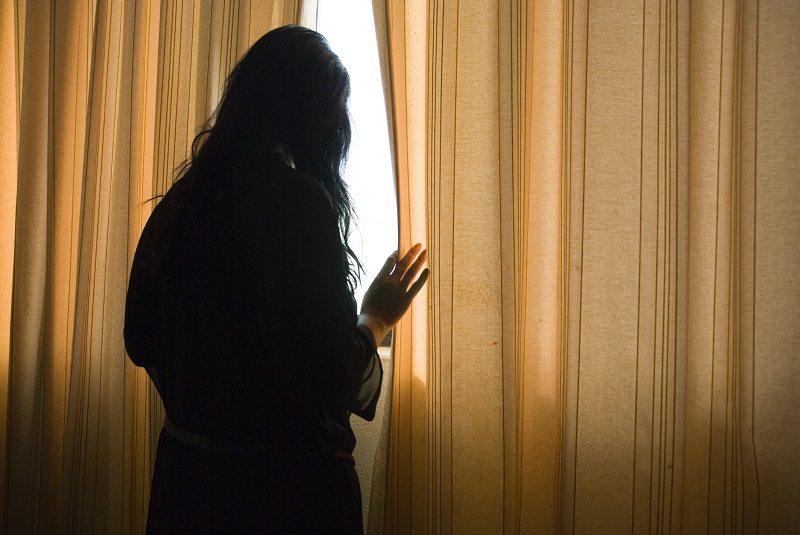 The issue of sexual violence is also inescapable in Malaysian society. — AFP pic

Despite several shortcomings in the Bill, KLSCAH Women believes it is a big step forward in the goal of eradicating all forms of sexual violence, making it easier to report cases and convictions of sexual violence. In addition, the Indonesian government can overcome the opposition of local conservatives and introduce this bill that has gained public support, which also requires great political courage.

KLSCAH Women emphasised that the issue of sexual violence is also inescapable in Malaysian society. Especially since the outbreak of the Covid-19 pandemic, the number of police cases reported has reached a worrying high. Therefore, KLSCAH Women hopes that our government will follow our neighbour’s example in actively promoting and improving legislation, to solve sexual problems once and for all, allowing victims of violence to finally reconcile with their rights and seek the justice they deserve.