WhatsApp is rolling out default disappearing messages for iPhone and Android

Whatsapp users can now set all new individual chats to start vanishing messages after the selected duration of 24 hours, 7 days, or 90 days. — SoyaCincau pic
Follow us on Instagram, subscribe to our Telegram channel and browser alerts for the latest news you need to know.
By REDZA DZAFRI

KUALA LUMPUR, Dec 7 — WhatsApp is rolling out new privacy features with default disappearing messages and multiple durations for those messages.

Users can now set all new individual chats to start vanishing messages after the selected duration of 24 hours, 7 days, or 90 days.

This is not the first privacy feature that they’ve added in the past few years.

However, this is the first time that users can set every new chat message to disappear by default.

How to activate default disappearing messages on WhatsApp

On iPhone and Android, go to Account, Privacy, and tap on ‘Default message timer’. You should see a page where you can select between 24 hours, 7 days, or 90 days for the timer. 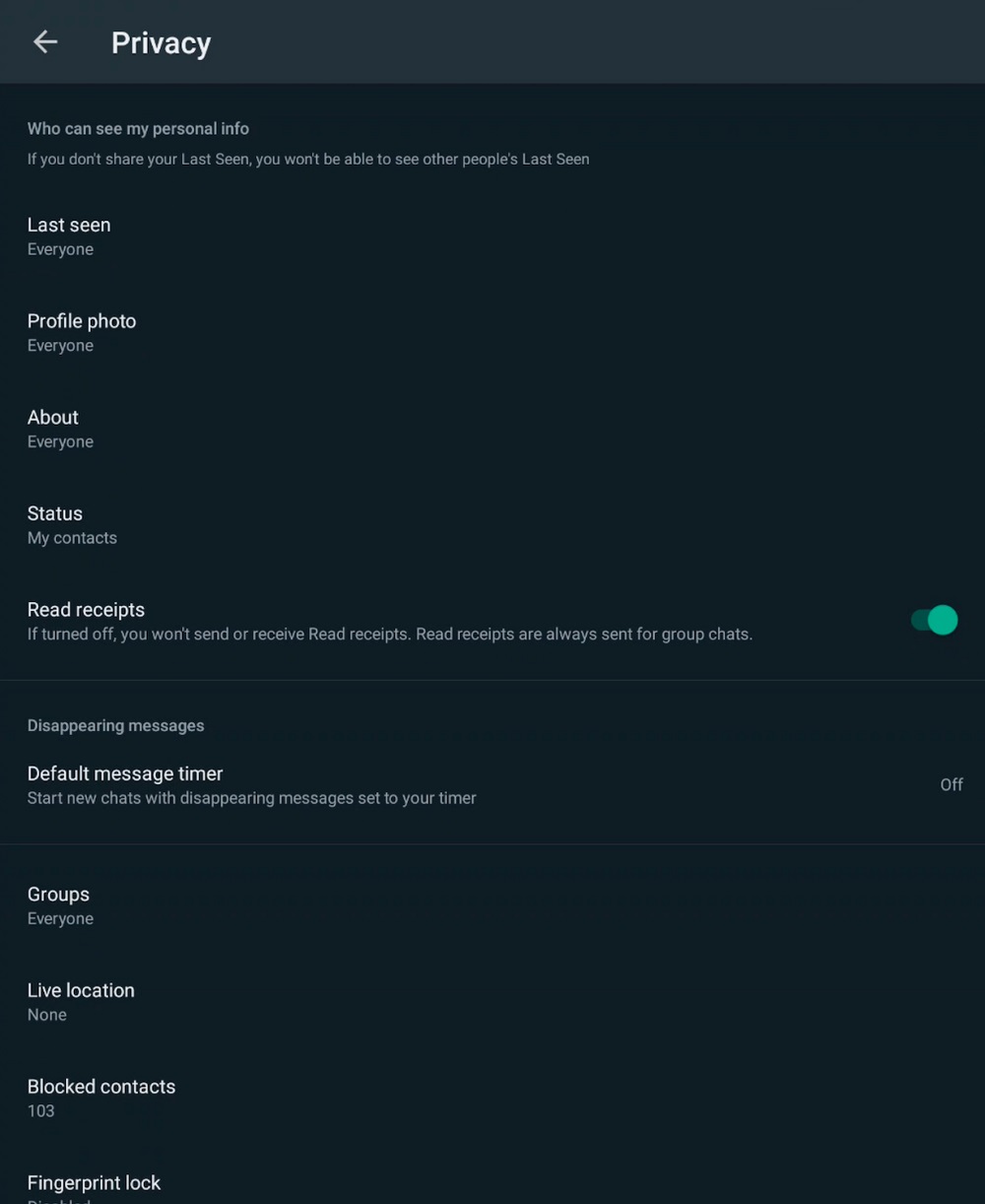 Currently, this feature doesn’t show up for everyone. I don’t have it on my phone yet, despite being on the latest version of the app. Only some of the people I asked were able to find the feature, which tells me that it’s slowly rolling out on a user-by-user basis. 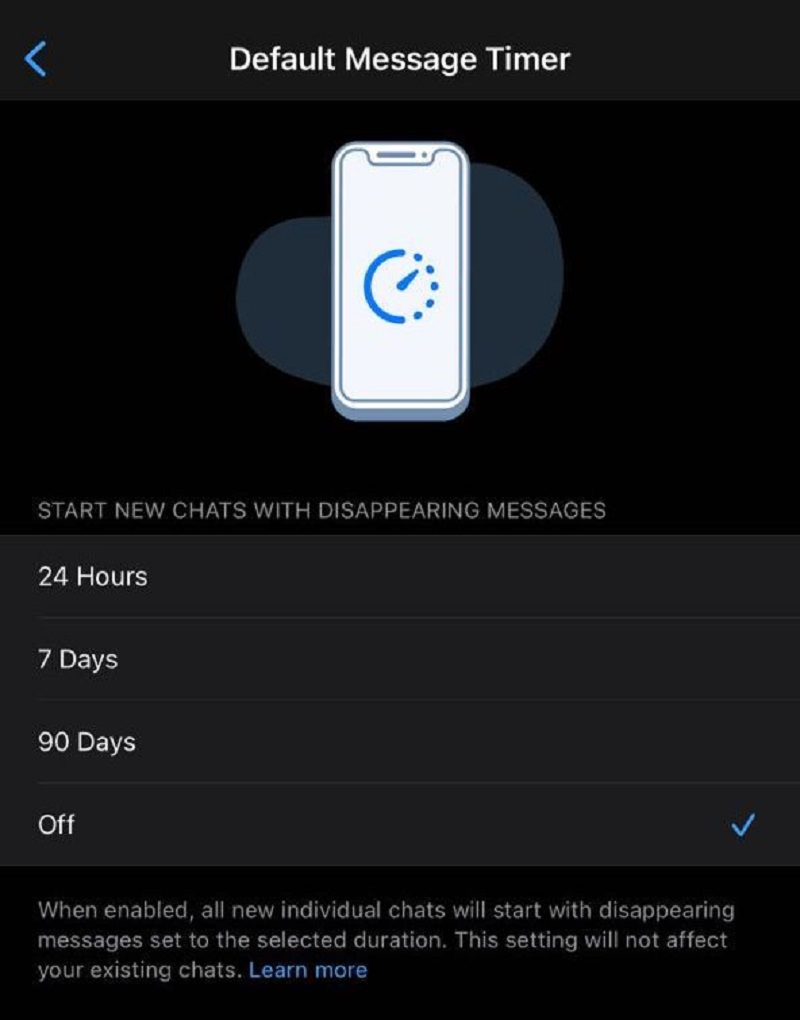 If you’re unsure how disappearing messages works, here are the frequently asked questions that might clarify the functionality for you.

You must also note that this feature is not fool proof. The recipient of your messages could always take a screenshot of your message or save the content before it disappears. WhatsApp will not give you a notification if they do either of those things.

For the privacy advocates, this is a nice addition to have, but Signal and Telegram have had it for a while now. Critics are saying that this would just be used for illegal activities, but I think privacy is quite valuable. I’m not hiding anything; I just don’t want Zuckerberg to see my vacation pictures.

In India, WhatsApp users can now access a host of official documents in-app