Local actor Hairul Azreen will be making his directorial debut in the Ada Hantu film which will be available to stream on Disney+ Hotstar. — Picture courtesy of Disney+Hotstar Malaysia
Follow us on Instagram, subscribe to our Telegram channel and browser alerts for the latest news you need to know.

The Paskal actor said he owed it to producer Adrian Teh for having faith in him and giving him the chance to direct.

The transition for him from actor to a director has come with its own set of challenges.

“When it comes to directing, the scope is much wider and the responsibility that we carry is bigger.

“And the differences between an actor and director are huge as an actor focuses on only their character while it’s all around for the director,” Hairul said.

Even though this was his first time directing, Hairul has been praised by his cast members for his methods where he often gave comments to his cast privately.

His friendly approach towards them was done out of respect and Hairul also admitted that even he himself wouldn’t like it if someone were to comment on his performance in front of everybody on set.

“I’m satisfied with this film because the cast members were awesome.

“Whenever I bring them to the side of the set, we actually discuss with each other on how to improve the scene and all of them have contributed amazing ideas to this film.

“This is their film, and I can feel that they love this film as well.

“We treated each other like family, and I think that’s why the cast members weren’t afraid and were comfortable in sharing their ideas for the film,” Hairul said, adding that he was also assisted by Teh, who helped in giving insights. 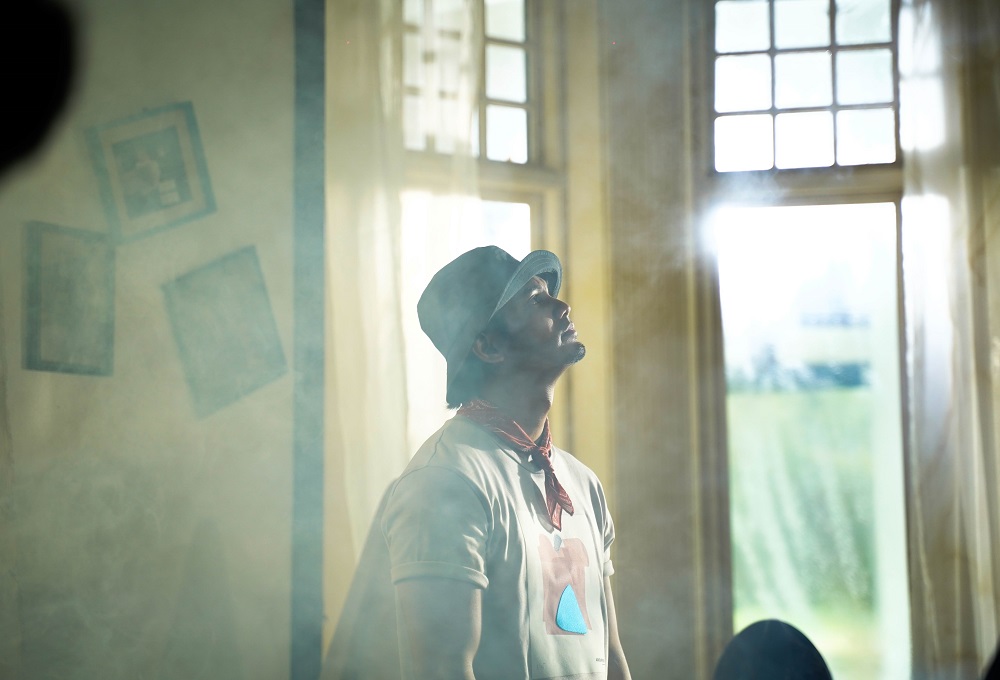 Even though this is his first time directing, Hairul has been receiving praises from his cast members because of his directing method. — Picture courtesy of Disney+ Hotstar Malaysia

The Ada Hantu film will follow Aliff who is played by Zahiril Adzim, a budding content creator who challenges his friends to spend the night in an old, abandoned house.

The house is rumoured to have been owned by a Japanese general who tortured and murdered everyone around him.

The film also boasts a lineup of local talents including Hairul himself along with Shiqin Kamal, Elvina Chua and Nafiez Zaidi.

On the response from the public about him being a director, Hairul said that it was up to the public to say what they wanted but he would continue to do what he does best.

“Honestly, there will always be people criticising our work and people will say just about anything but for me, that doesn’t mean we have to stop doing what we do because of that.

“If we were to always listen to what everybody is saying, we wouldn’t even finish making the story. So focus on what we’re good at and be sure to give our best at it,” he said.

Hairul who’s eager and nervous for the release of his film also said that he is excited for the public to see what he has in store for Ada Hantu.

“Everybody knows that Malaysia and Indonesia are famous for their ghost stories, and I think we’ve learnt that at a young age.

“So, ghosts have become synonyms with our society, and I felt that this is the thing that I want to put upfront. In 2021, this is the difference that I am bringing,” he said, adding that the original idea for the movie came from Adrian Teh.

Even with his directorial debut, Hairul will still focus on his acting as he feels he is still yet to reach his full potential.

Zahiril admitted that the film’s main twist was the reason he agreed to join the cast in the first place.

The One Two Jaga actor, who has acted in a few horror movies, also said that he liked the storyline for the movie as it is unlike any other ghost stories. 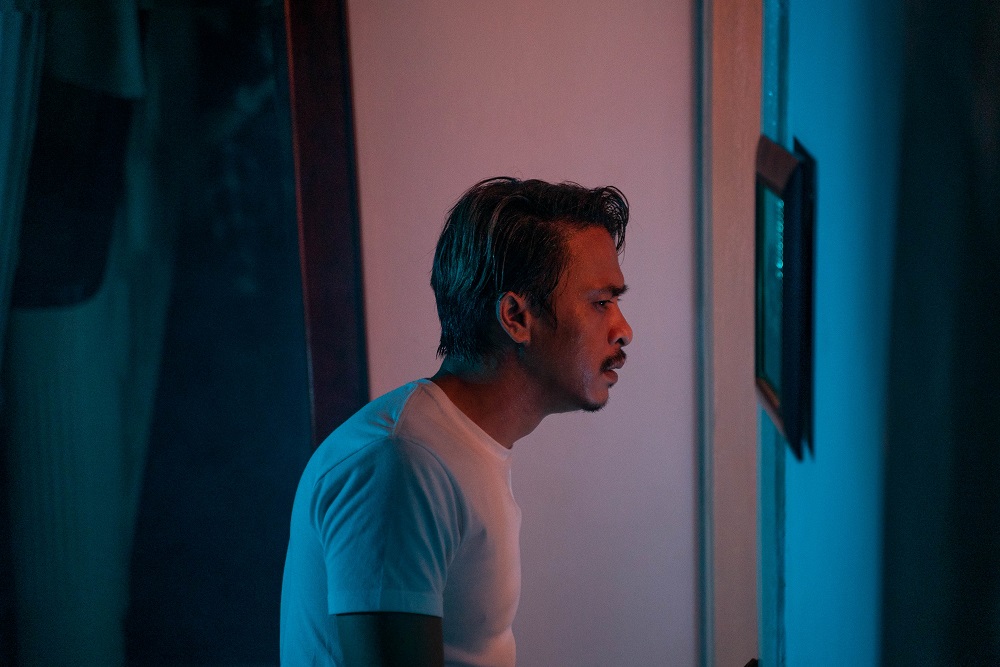 Zahiril Adzim who has acted in a few horror films said that the plot twist for Ada Hantu was the reason why he agreed to join as the cast members. — Picture courtesy of Disney+ Hotstar

Besides that, when asked about paranormal experience while shooting, Zahiril shared that paranormal disturbances onset was nothing new.

“We were at the same bungalow and even though nothing happened during our shooting for Ada Hantu, this time it was different, we’ve experienced the full effect,” Zahiril said.

He claimed they encountered minor disruptions with their cameras and their director’s car’s windshield was shattered.

“We had this one talent who was supposed to be the ghost for the movie and at that time I was in the living room, and I saw the talent at the door taking pictures of himself as the ghost.

“I was just heading to the changing room and suddenly I saw a figure who looked exactly like the talent but this time he was near the stairs behind one of our crew and I was like ‘Allahuakbar’ and proceeded to go and change my clothes.

“When I came out of the changing room, one of the crew asked me what I saw and I was reluctant at first, but I told him what I saw and as it turns out the crew saw it too,” Zahiril said.

Still shocked by what they saw at the stairs, the filming at the bungalow ended when one of their stuntmen broke his hip.

“That was the worst experience for me.

“Actually, stuff like this usually happens when we’re on set but it’s just that we don’t always talk about it,” Zahiril said.

Ada Hantu is available to stream on Disney+ Hotstar from August 13.