Umno will not push for snap polls if Covid situation not good, says Tajuddin

PASIR SALAK, May 8 — Umno is not that desperate that it will push for a snap 15th General Election (GE5), including in August, if the Covid-19 situation is not good, said its election director Datuk Seri Tajuddin Abdul Rahman.

He said the party put the interests of the people first and not just chasing positions to the detriment of public health.

“If there are still high Covid-19 cases during August, definitely we will not push for GE15 to be called. Umno leaders are not brainless. We don’t just want to chase or be hungry for positions.

“We take note of the Covid-19 situation. We just hope that Parliament will be dissolved in August if the situation allows. But if the cases are high, numbering in the thousands, we will reconsider about the right time to hold the GE.

“We will do it when the time comes. How to cross the bridge if we haven’t arrived yet?. We have to abide by the Covid-19 situation,” said the Pasir Salak Member of Parliament when giving out assistance to needy groups at Dewan Pekan Rabu, Chenderong Balai here today.

in January, Umno president Datuk Seri Dr Ahmad Zahid Hamidi was reported as saying that the party was confident that the Election Commission (EC) would set Standard Operating Procedures (SOP) if a snap GE was called.

He cited that more than 30 countries, including the United States, had held general elections even though they had to contend with the Covid-19 pandemic.

Meanwhile, at the Umno General Assembly 2020 last March, Umno had demanded that GE15 must be held after the Emergency period ends on August 1 or at an earlier date if the Emergency is terminated earlier.

The lynchpin of the Barisan Nasional coalition had also stated that BN would withdraw its support for the ruling Perikatan Nasional government when the Emergency ends and go it alone in GE15.

The current term of Parliament only ends in 2023. 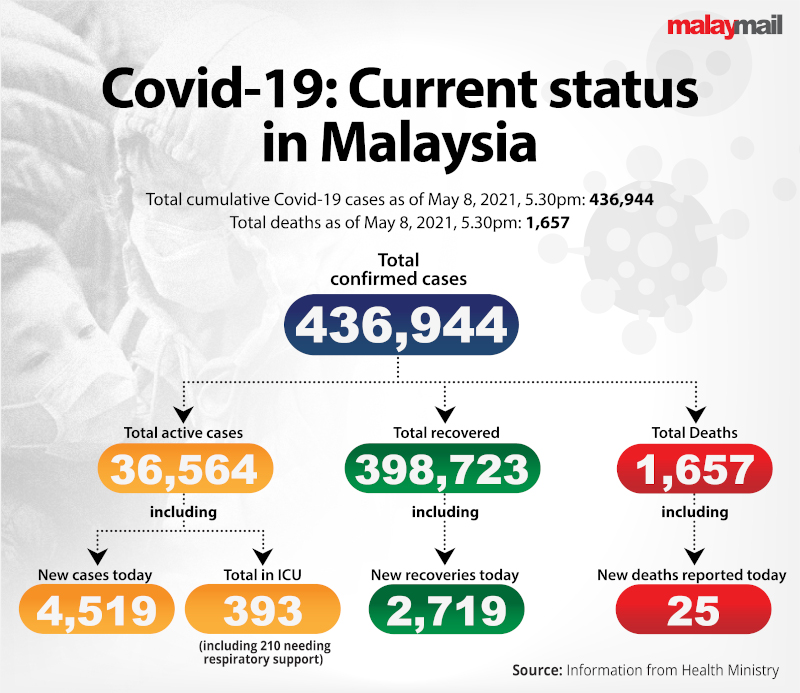