Merdeka babies sleep in their cribs in Hospital Kuala Lumpur August 31, 2018. — Picture by Razak Ghazali
Follow us on Instagram, subscribe to our Telegram channel and browser alerts for the latest news you need to know.
By IDA LIM

KUALA LUMPUR, Nov 25 — A stateless Malaysia-born boy who has been legally adopted by a Malaysian couple in Penang will now get another attempt in court to seek to be recognised as a Malaysian citizen.

The teenage boy — identified only as C to protect his identity — yesterday won leave at the Federal Court to appeal against a previous court decision against his citizenship bid.

This means the country’s highest court will hear questions of law and the constitution that arose in his bid to be known as a Malaysian.

Now 16, C has spent the past three years pursuing his bid in the courts — through his adoptive Malaysian parents — to finally be known as a Malaysian.

Born in January 2004 in a hospital in Kuala Lumpur to unknown biological parents who cannot be located, the child C has been under the care of the Penang couple since his birth.

Based on court papers, the Malaysian couple had in July 2017 legally adopted C through a court order, and had subsequently in September 2017 provided the court order and returned the child’s original birth certificate to the National Registration Department (NRD) to allow for C to be registered in the Adopted Children Register and for a new birth certificate to be issued.

When the new birth certificate was issued in September 2017 by the NRD, the birth certificate named C’s adoptive Malaysian parents as his “father” and “mother”, but stated C’s nationality to be bukan warganegara or non-citizen.

This then resulted in C’s parents spending the next three years asking for the courts to provide official recognition of the boy as a Malaysian citizen.

The three-year legal journey so far

On December 18, 2017, C’s adoptive Malaysian parents filed for themselves and on his behalf for judicial review at the High Court over the NRD’s refusal to recognise the child as a citizen, naming the Registrar-General of Births and Deaths, Malaysia — who signed the red-coloured birth certificate — as the sole respondent of the lawsuit. At that time, C was still 13 years old.

After filing an appeal on July 31, 2019, the Court of Appeal on July 1, 2020, heard C’s appeal against the High Court’s dismissal of his citizenship bid.

On the same day of the hearing, the Court of Appeal’s three-man panel composed of Datuk Kamardin Hashim, Datuk Has Zanah Mehat and Datuk Azizah Nawawi dismissed C’s appeal.

Led by lawyer Raymond Mah and assisted by lawyers Jasmine Wong and Eric Toh, the trio represented C in arguing that the Federal Court should hear the child’s appeal.

While the Registrar-General of Births and Deaths — which was represented by senior federal counsels Mazlifah Ayob and Shamsul Bolhassan — had opposed leave being granted for the appeal, C’s lawyers said that the Federal Court had yesterday decided to grant C leave for appeal and granting for all five questions of law proposed by C to be heard. 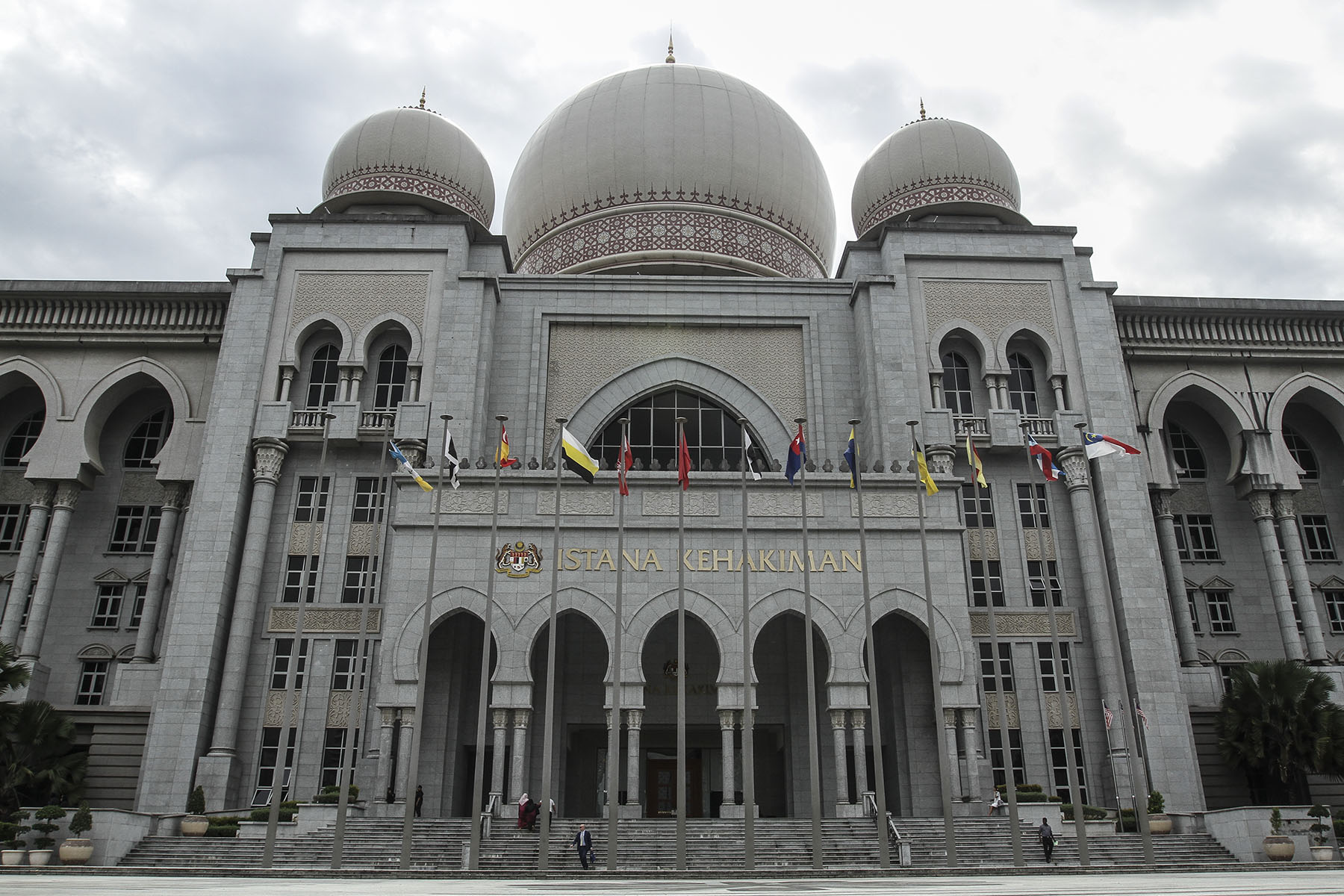 A general view fof the Palace of Justice in Putrajaya October 12, 2016. — Picture by Yusof Mat Isa

Here are the five questions of law to be heard: 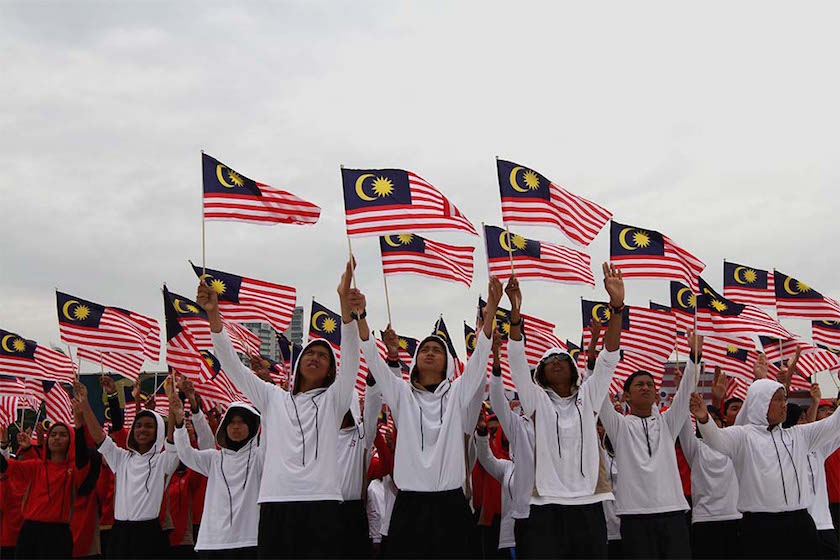 Why is citizenship recognition so important for C?

In court papers to support C’s citizenship bid through the courts, his adoptive father said the child is effectively stateless, as the registrar had registered the boy as a non-citizen of Malaysia while the boy is not a citizen of any other country.

C’s adoptive father said that the child will be denied multiple things with the current status of non-citizen, noting that the child cannot obtain a Malaysian passport and has been deprived of the freedom or right to travel abroad.

While the child could apply for citizenship registration from the Home Ministry under Article 15A of the Federal Constitution, such applications could take up to two years or more for a decision to be made while subsequent attempts could also take years for a response, based on the past experiences of other Malaysia-born stateless individuals seeking citizenship recognition.

Article 15A states that the federal government may “in such special circumstances as it thinks fit” register anyone below the age of 21 as a citizen, which means that it carries an age limit of when someone can apply under Article 15A.

On November 14, 2018 when C was 14 years old, his parents did apply for citizenship by registration under Article 15A, but there had been no response from the government.