He said the Ministry of Health (MOH) only found out last week from media reports about Khairuddin skipping his quarantine, and Dr Noor Hisham himself said he has only received the full report yesterday from its internal investigations over the Covid-19 regulations breach.

“We are not in the know. We only got to know about this last week when it was raised in the media,” he said during his Covid-19 press briefing.

Dr Noor Hisham was responding to a question from the media on whether the minister’s RM1,000 fine was backdated, and if he had known about the whereabouts of the minister’s entourage and potential family members who may have travelled with Khairuddin.

Khairuddin had gone to Turkey on July 3 returned on July 7. He was seen attending Parliament, which was in session, on July 13, eight days shy of the mandatory 14-day quarantine period for all returnees from abroad.

Faced with widespread public criticism, Khairuddin claimed he had been tested thrice for Covid-19 since returning from Turkey, with all screenings coming back negative.

Dr Noor Hisham had previously said the minister should have been quarantined as it was mandatory to do so.

He added that an investigation will be conducted to find out why this did not happen and today, disclosed that he has received the full report, but demurred from elaborating as the case is now in the hands of the police.

“Only yesterday I got the full report from our internal investigations on what happened from the ground.

“It’s very important for everyone from the ground up to inform us of what is happening. Now the case is under the police and we have given the report to the police.

“They are also part of the enforcement team and we will leave it to them to take the necessary action,” Dr Noor Hisham said. 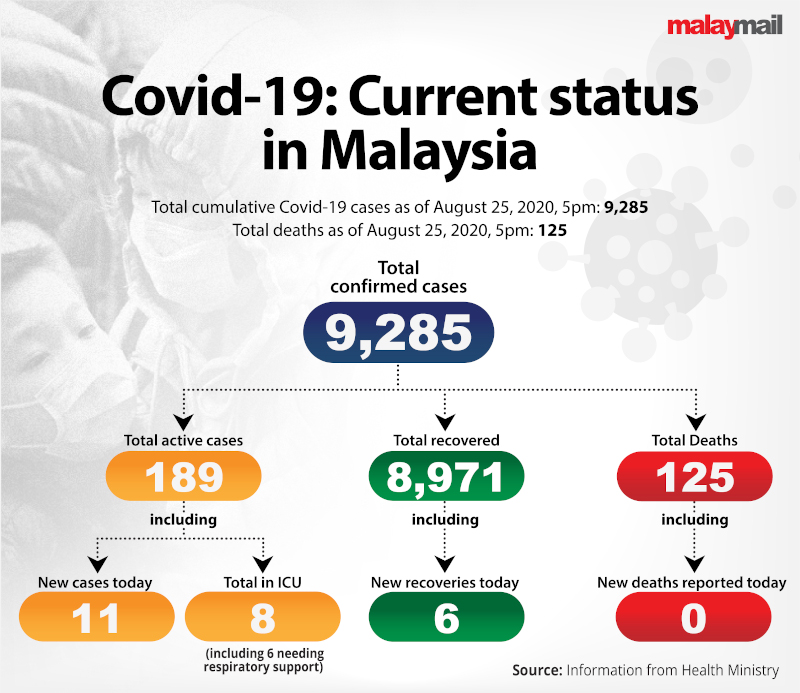