Must there always be a Malay-Muslim candidate? Analysts say fears unfounded

Candidates for the Tanjung Piai by-election pose for a group picture at the nomination centre in Dewan Jubli Intan Sultan Ibrahim in Pontian today. — Picture by Shafwan Zaidon
Follow us on Instagram, subscribe to our Telegram channel and browser alerts for the latest news you need to know.
By R. LOHESWAR AND JERRY CHOONG

KUALA LUMPUR, Nov 5 — Political analysts have downplayed some quarters’ insistence for a Malay-Muslim candidate in the Tanjung Piai by-election, saying it is baseless for the majority demography to feel politically sidelined.

“It could be a way to stir provocation,” the professor told Malay Mail, disagreeing that Malay political power needs any restoration.

“After 1949, the newly formed Community Liaison Committee consisted of Malays, Chinese and Indians. The British endorsed Malaya to be a Malay-led plural society with power-sharing,” she related.

“This event was ill-perceived as Malay supremacy by most people. The political power still demands for power-sharing with the Malay-led plural society up until the present. Only those who are insecure believe said power is in decline,” she added. 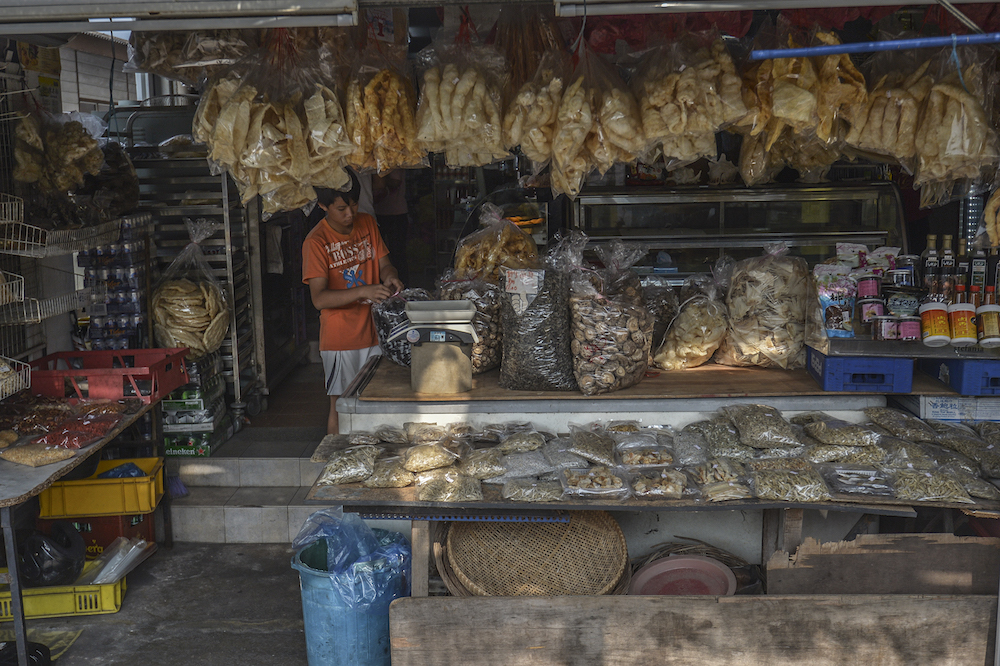 Last week, Badhrulhisham was officially named as a candidate, after announcing he would contest to express his disappointment with Barisan Nasional (BN) for choosing to field MCA’s Datuk Seri Wee Jeck Seng instead of a Malay candidate.

The PAS ally and committee member of Islamist group Ikatan Muslimin Malaysia (Isma) claimed BN’s move was not in line with the aspirations of Malay-Muslims, and alleged Wee’s candidacy will shrink Malay political power and diminish Islam’s status.

Similarly, Universiti Sains Malaysia’s (USM) Sivamurugan Pandian said it is needless to fear the perceived declining Malay political power when it comes to Tanjung Piai, as MCA will still look to allies Umno and PAS to protect Malay power.

“In fact, it is Wee’s role as well to protect the interest of the Malays as stipulated under the Federal Constitution,” he said. 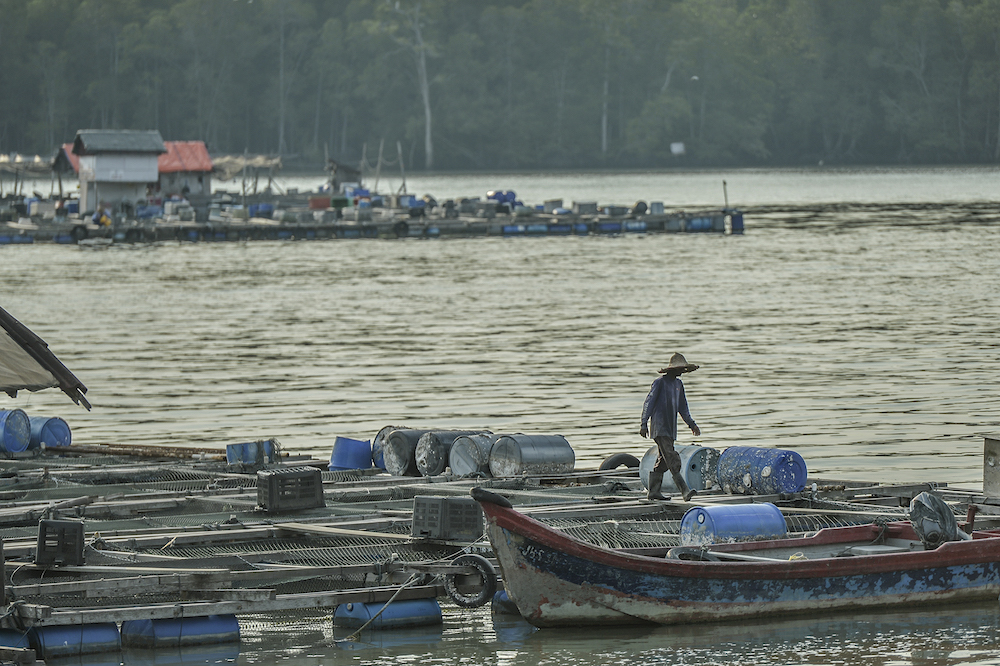 Why the insistence for a Malay-Muslim candidate?

In the run-up to Nomination Day, Umno grassroots members also lobbied for BN to field a Malay candidate either from Umno or PAS, rather than MCA which has traditionally contested the seat.

Universiti Teknologi Malaysia’s Azmi Hassan said since Malay voters comprise the majority in Tanjung Piai, it was a strong enough reason for either party to field a Malay candidate.

“With internal bickering within Pakatan purportedly between Parti Pribumi Bersatu Malaysia and DAP, plus the Umno-PAS cooperation, the justification to pressure for a Malay candidate seems logical.

“With Malay voters comprising the majority, this factor alone is enough for some quarters including Umno, Berjasa and Bersatu, to clamour for a Malay candidate,” the professor added. 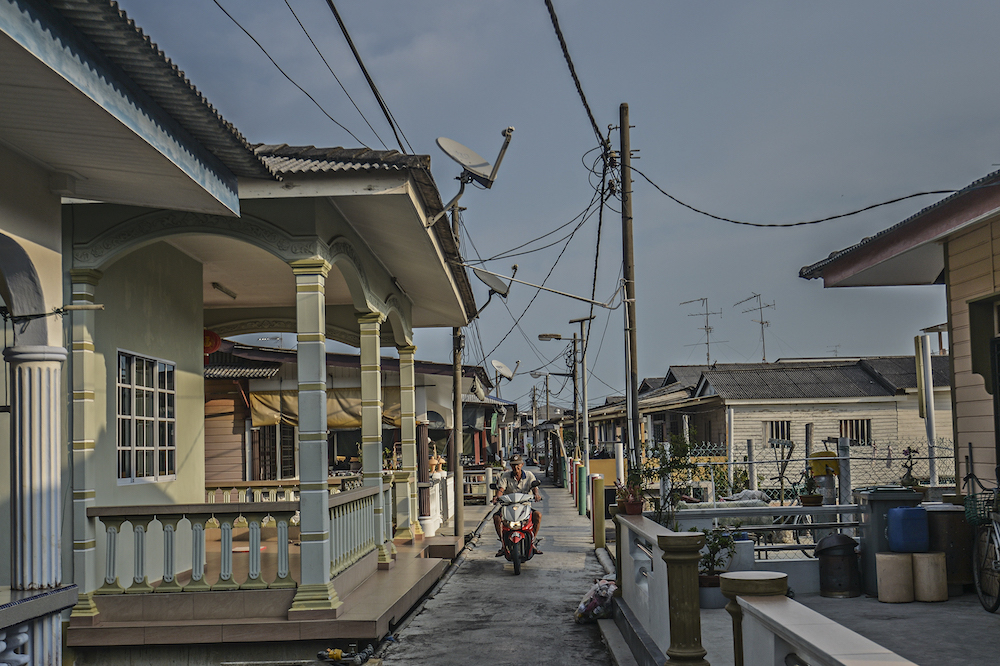 A motorcyclist is seen in Kampung Kukup Laut in Kukup, Pontian November 3, 2019. — Picture by Shafwan Zaidon

According to the latest electoral roll, Malays made up 57 per cent of the voters, followed by ethnic Chinese (42 per cent), and ethnic Indians (1 per cent).

However, Azmi felt it was a good move for BN to take another chance with a MCA candidate to garner votes from the Chinese community, as it would be a tall order for it to do so otherwise.

The move to field Wee, who served as Tanjung Piai MP from 2008 until 2018, can also be smart move by BN, as Sivamurugan said it can campaign on his track record.

“The majority of voters [in the constituency] are Malays and they want a lawmaker from the majority ethnic group. However, under Muafakat Nasional, BN will have to use his record, which never sidelined Malays during his period as MP.

“This will also show to others that the Umno-PAS alliance did not sideline the other BN component members,” Sivamurugan said, noting that the seat was held by Umno from its creation in 2003 until 2008 when it was passed to MCA. 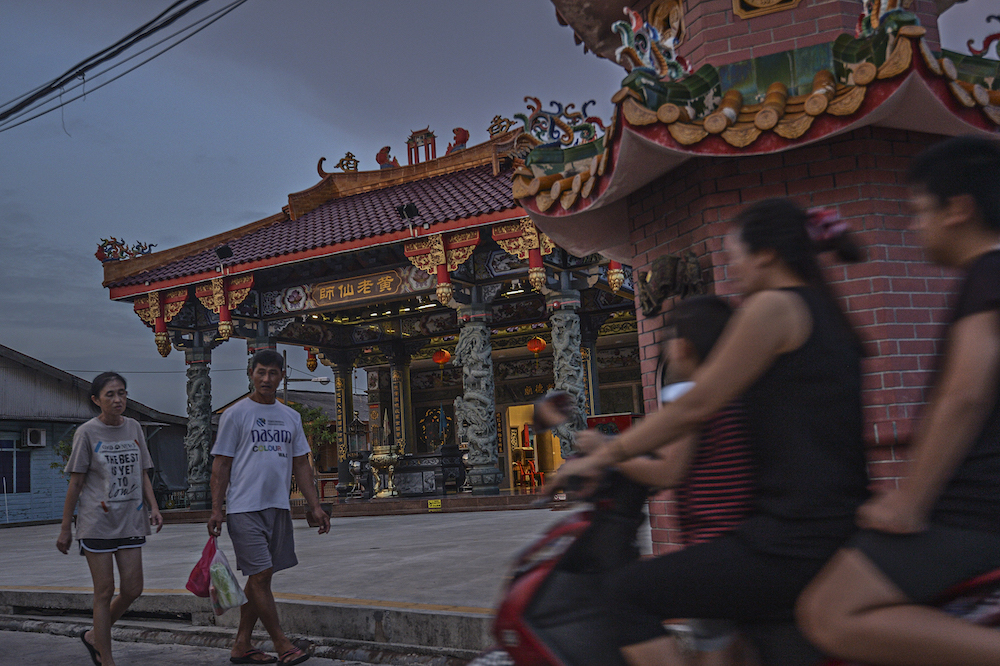 Will we see the call for Malay-Muslims to continue?

When asked if it will become a trend to see calls for more Malay candidates to be fielded in future elections, Kartini said it is a possibility but one which she does not relish.

“Pakatan Harapan and Umno are not exactly on the same page even though both have Malay candidates competing for the seat. In some sense, they have differing principles, objectives, and even ideological differences.

“Still, it is to be expected that both will try their best to persuade voters when approaching them, no matter what,” Kartini said.

Sivamurugan also predicted the trend of calling for more Malay-Muslim candidates would continue, in light of the Umno-PAS alliance.

“The negotiation of seats will see how compromise and sacrifice are key in this new alliance. And speaking of BN’s chances in Tanjung Piai, it is anyone’s win, for now.

“If Umno can pacify its members and avoid protest votes, PAS can convince their members to support Jeck Seng, and if the Chinese voters also indicate their displeasure towards Pakatan over national issues, Wee may stand a good chance,” Sivamurugan said. 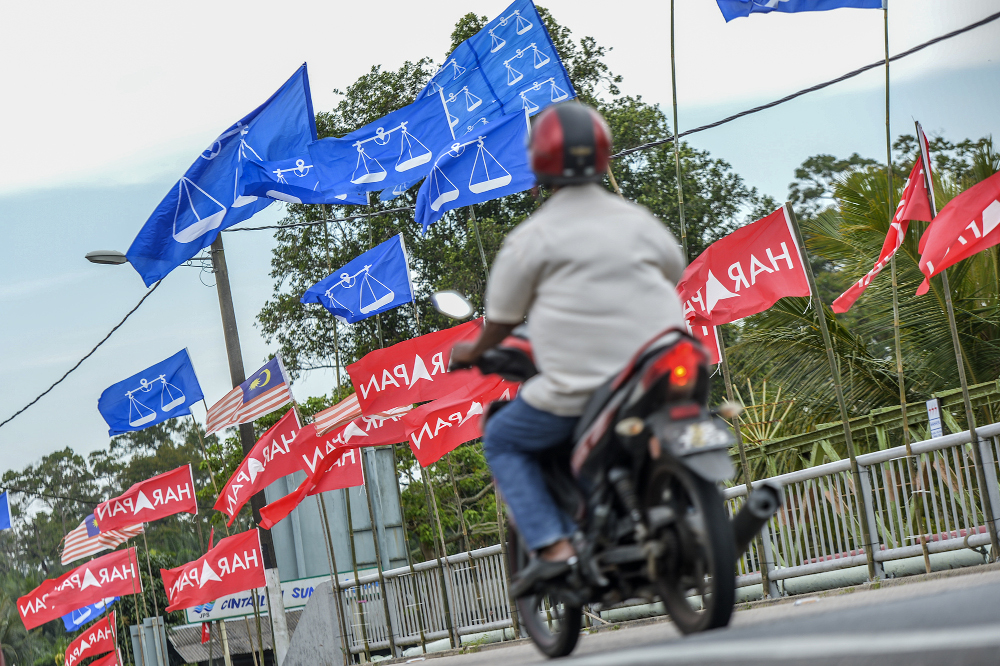 His fellow USM colleague Ahmad Fauzi Abdul Hamid felt Berjasa stands no chance at winning the seat, but said its presence in the by-election could instead tip the balance in either sides’ favour.

“They are obviously after the 2,962 votes that went PAS’ way in 2018, votes that stand a good chance of being ‘wasted’ with PAS being out of the fray,” he said.

Fauzi said PH is defending a slim 524-majority, with some Malays abandoning it over its perceived failure to defend Malay ground.

“Berjasa’s foray this time round is not unlike its candidacy in Alor Setar in 2013, when its 3,530 votes actually delivered the seat to PKR’s candidate Gooi Hsiao Leung who defeated MCA’s Chor Chee Heung with a 1,873 majority.

“Berjasa votes could well be regarded as protest Malay votes against their pleas to BN to allow a Malay to represent the coalition this time,” he said.

Kartini also said that the six-cornered fight in Tanjung Piai is likely to lead to division instead of unity.

“That is also the beauty of democracy. Another reason could be that it is a strategy to cover the big voting gap, and perhaps one or two candidates will withdraw towards the end,” she said. 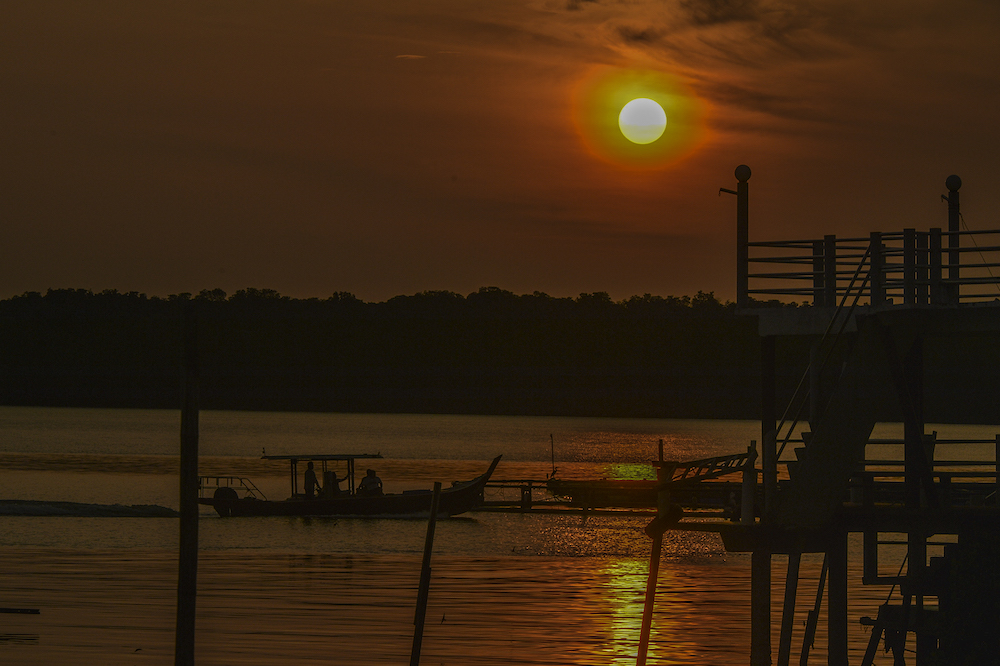