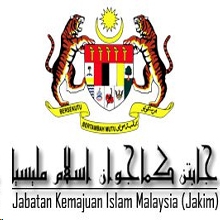 KUALA LUMPUR, Sept 27 — Any marriage between a Muslim and a non-Muslim is disallowed and is not recognised in this country and action can be taken by the state Islamic religious authorities, said Malaysian Islamic Development Department (Jakim) director-general Datuk Othman Mustapha.

“A marriage between spouses of different religions is completed prohibited and against the principle of beliefs of the Shafie sect (Ahli Sunnah Wal Jamaah) in Malaysia,” he said in a statement here today.

He was commenting on a Universiti Malaya study on the issue of liberalism in Muslim marriages with non-Muslim spouses not having to convert from their religions.