Husam: A win for PAS is a win for Idris Jusoh 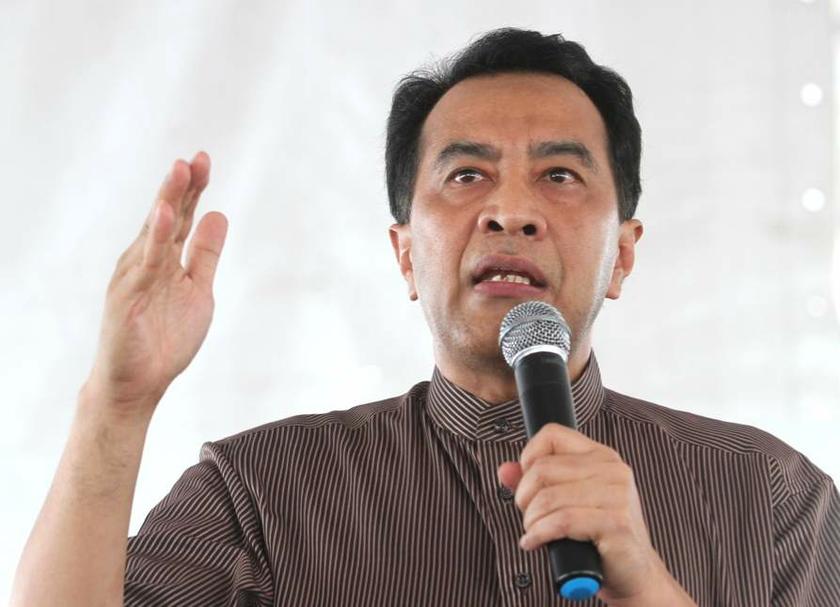 According to him, current Mentri Besar Datuk Seri Ahmad Said’s reputation will likely be dented if the coalition loses, paving the way for his predecessor to return to the limelight.

The tiff between the two factions of Idris (picture below, seated, far right) and Ahmad is publicly known, which started after Ahmad was appointed mentri besar following Election 2008 over incumbent Idris.

Husam, who is also PAS vice-president, has described Ahmad as “a man with no political agenda”, and has failed in combating poverty in rural Kuala Besut and Terengganu.

“Before this they cannot unseat him from mentri besar because he was too strong ... With a PAS win, we get a seat, (Idris) gets political boon,” he added. 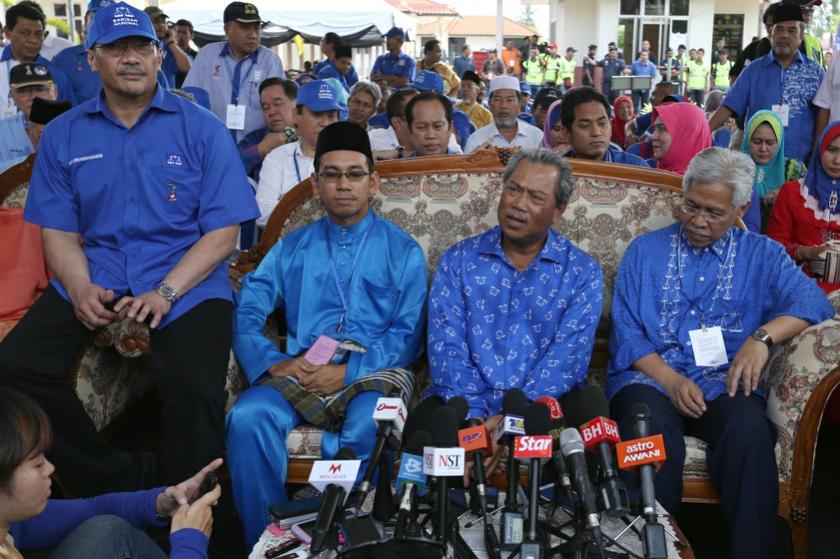 Husam today offered PAS’ Azlan Yusof as the perfect candidate to ensure that Terengganu’s wealth trickles down to its folks.

The PAS vice-president claimed that there would be no major change if BN stays in power, but everything could change if PAS wins the by-election, resulting in a 16-16 tie of state seats between BN and Pakatan Rakyat (PR).

“This is a new angle in Kuala Besut that was not present during the recent general elections.

“Che Long will trigger a jump to get an equal position in the state assembly,” he said, referring to Azlan by his nickname.

A PAS win will see both BN and PR each holding 16 state seats resulting in a hung assembly in which case, Terengganu’s Sultan Tuanku Mizan Zainal Abidin would be obliged to choose the new mentri besar whom he believes to command the confidence of the majority of the assembly.

PAS president Datuk Seri Abdul Hadi Awang is believed to enjoy a cordial relationship with the palace and support from Terengganu residents — two factors that may tip the scale in the party’s favour.

The Kuala Besut by-election will be held on July 24. The state seat has 17,679 registered voters.