Threatened by globalisation, indigenous children from Taiwan revive lost songs of their ancestors

Singing with the choir puts the Atayal children in touch with their roots while showcasing their talents to a global audience. — Pictures by Miera Zulyana
Follow us on Instagram, subscribe to our Telegram channel and browser alerts for the latest news you need to know.

PETALING JAYA, Aug 23 — Globalisation has long been a looming spectre for aboriginal communities all around the world, putting their languages, attire, and traditions at risk of extinction.

The Atayal people in Taiwan are no exception to this phenomenon.

To keep the songs of their ancestors alive, indigenous children have come together to form the Taiwan Children’s Choir under the guidance of humanitarian organisation World Vision Taiwan.

The kids aged between nine and 13 sing and dance to folk songs that tell tales of village gatherings and family bonds in the Atayal language, all while dressed head-to-toe in traditional garb.

It’s a life-affirming experience for the children, many of whom come from poor economic backgrounds and reside in rural areas where parents often struggle to make a living for their families. 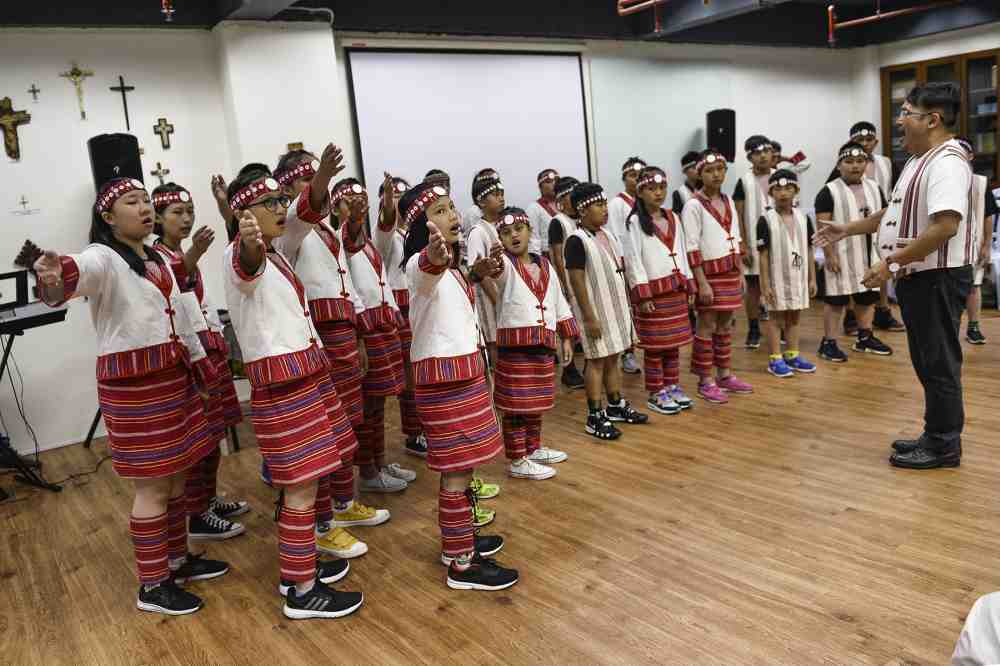 Dressed in traditional costumes, the children belt out songs that echo the wisdom of their Atayal ancestors.

In an interview with Malay Mail, 13-year-old Xiao Yun described the opportunity to travel abroad and share the Atayal culture with people overseas as “an honour and a privilege”.

The choir’s conductor and teacher, known as Temu, said that it was common for indigenous youths to shun native songs for the catchier beats of modern pop hits.

Like many other preteen girls, Xiao Yun and her fellow choirmate Xiao Lin are avid admirers of pop stars, citing Taiwanese Puyuma singer A-Mei and K-pop girl group Twice as their favourite musicians.

“Globalisation means that society is changing at a rapid pace. It’s hard to keep our cultures and traditions alive as a result.

“Usually, if we ask them to sing something, most children might choose a Chinese pop song over a folk tune.

“But as long as they can sing a few traditional songs and their attire carries elements of their culture, it’s a good start,” said Temu.

Xiao Yun added that singing with the choir has helped improve her concentration along with endowing her with self-confidence and knowledge about her cultural identity. 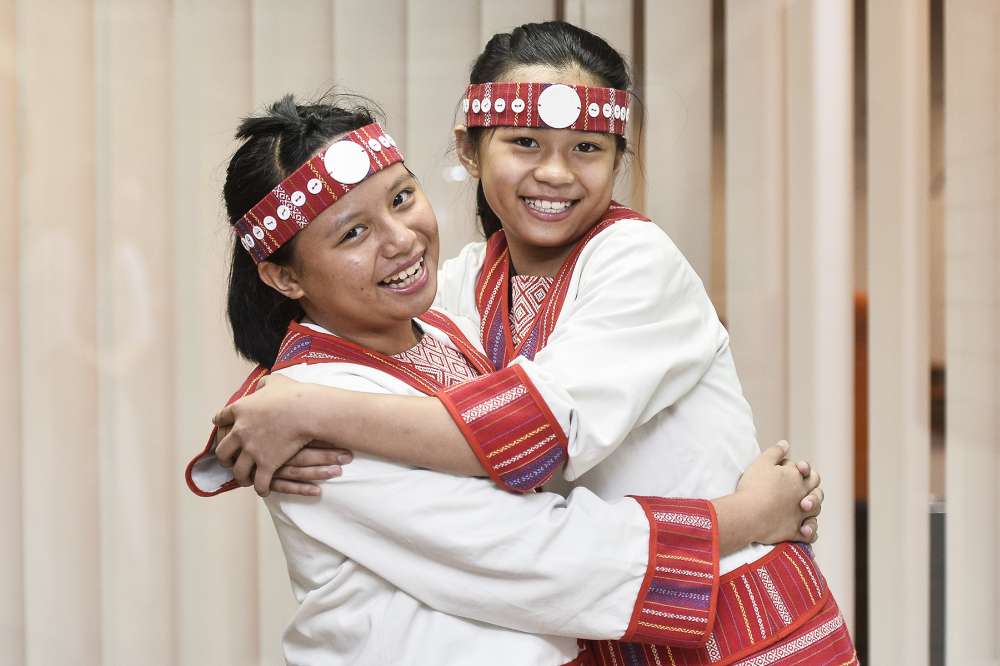 It’s up to indigenous children like Xiao Yun (left) and Xiao Lin to preserve their culture for the next generation.

The lively ensemble brings back memories for composer and former World Vision Taiwan sponsored child Chuan Shih Huang, who is currently travelling with the choir in Malaysia to provide moral support.

The 31-year-old who hails from the Bunong tribe in Nantou County said that being with the kids is like looking into a mirror of his childhood which was ridden with similar hardships.

When he’s not working on music, Chuan runs a breakfast shop in Taichung and regularly travels back to his hometown to whip up hot meals for the aboriginal youths who reside there.

With continued effort, World Vision Taiwan and its international divisions hope to create sustainable platforms to help indigenous children set off on the right foot towards brighter futures.

The Taiwan Children’s Choir will be showcasing their performance Sing to the World from the Mountains in Ipoh this weekend.

For more details on the events, surf to World Vision Malaysia.