How it is possible to eliminate cervical cancer in Malaysia

Self-sampling is part of the screening process for cervical cancer under the ROSE programme. — Pictures by Hari Anggara
Follow us on Instagram, subscribe to our Telegram channel and browser alerts for the latest news you need to know.
By By Audrey Edwards

PETALING JAYA, Jan 14 — A programme that brings together separate components could prove to be Malaysia's answer in saving women from cervical cancer.

The ROSE (Removing Obstacles to Cervical Screening) programme stemmed from a pilot project of the same name that was conducted by Universiti Malaya (UM), VCS Foundation and Health Ministry.

Currently, cervical cancer in Malaysia is one of the top three most common cancers in Malaysian women with four out of five cases happening in women aged between 15 and 64.

Lead researcher UM consultant obstetrician and gynaecologist Prof Dr Woo Yin Ling said one of the components of the screening programme is self-sampling by women.

The sample is then tested for the human papillomavirus (HPV) and women are then informed of the results via an SMS after they have registered themselves at a healthcare facility. 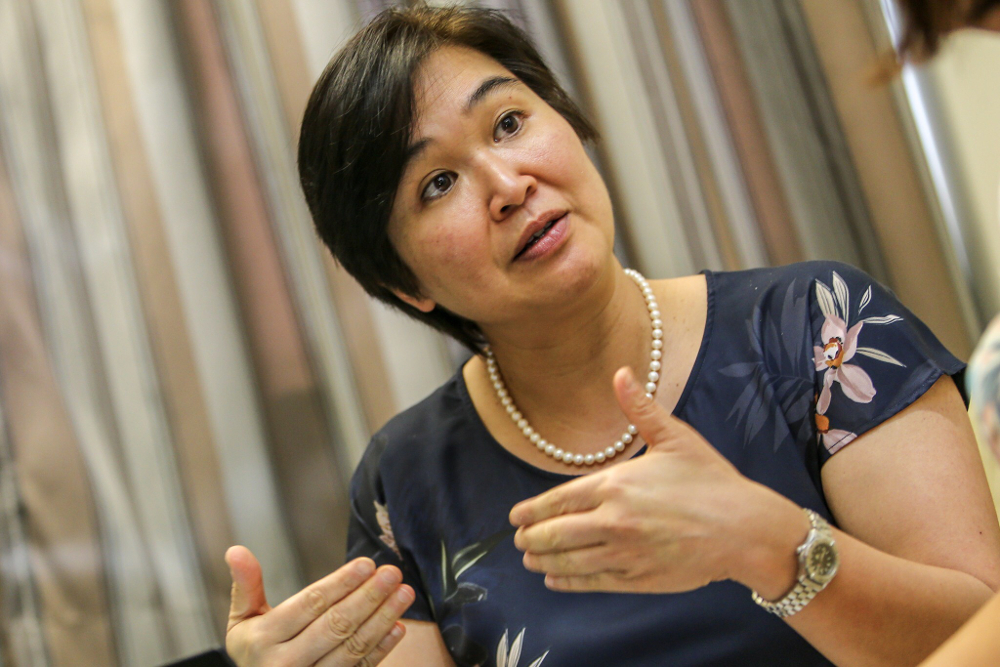 She said this meant a woman would not have to undergo a PAP smear test that some women might find intrusive.

This aspect is important enough as the National Health and Morbidity Survey 2011 showed that only 12.8 per cent of eligible Malaysian women have had a PAP smear within the last 12 months.

“Instead of having a horrible PAP smear test, what a woman needs to do is to put this (brush tip swab) into the vagina. It is smaller than a tampon and women can do it themselves,” she said.

A woman just needs to put one leg on a stool, remove her clothes waist down and insert the swab.

The test is also more effective in detecting HPV, which has been identified as the cause of cervical cancer. 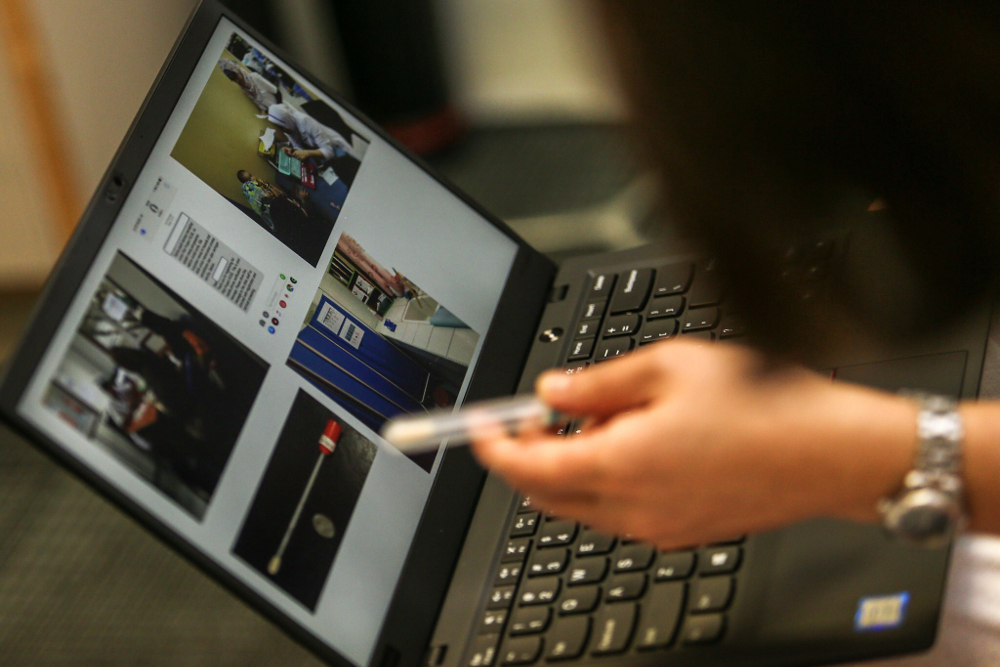 The components that make up the ROSE programme.

Among the positive things from undergoing such a test was the fact that women would have to do it only three times after age 30, compared to 15 times for PAP smears.

Having results given to you via the handphone also meant that women would not have to waste time going through the health system.

“It actually empowers women through the mobile phone.”

The self-sampling, she added also cuts down the need for equipment and manpower to carry out a test.

“The whole idea with this programme is there is nothing stopping me in getting a mobile clinic and park it at a PPR flat or go to interior areas of the country.”

“We bring the test to the woman or women can come get it done.”

She emphasised that another step to make the programme work would be to have a population screening registry to ensure that women take the test only at a predetermined time in their lives.

Looking to achieving some targets.

From the 4,188 tests conducted over six months, 99 per cent of the women said they would undergo another test while 97 per cent would recommend it to friends.

The positive feedback from the women were that it was simple, quick, self-performed with fast results through the phone.

Sixty seven percent of women, who needed follow-up care scheduled their own appointments with the majority of them doing it within the same day of receiving the results.

“This is the first cancer in the world that can be eliminated. We have already reached HPV vaccination by 90 per cent. Now we need to meet the WHO target of 70 per cent screening and make sure we can treat those who have the cancer.

“We have the ideal set-up. It's up to us to demonstrate that this can work.”