Guys, here’s why you need to stop ‘mansplaining’ (VIDEO)

NEW YORK, May 12 — Ever since Donald Trump attacked Hillary Clinton accusing her of playing the “women’s card”, the world has been introduced to the word “mansplaining,” after many took to Twitter asking The Donald to “mansplain” himself for his gender-based attack.

If you don’t know what mansplaining is, it is when a man explains something to a woman in a patronising way. Some of the signs include a man completely disregarding a woman’s opinions by interrupting her mid-sentence.

And why does he do that? Because some men feel masculinity automatically makes them intellectually superior to women.

Naturally, it didn’t take long for someone to come up with a helpful video guide explaining what mansplaining is.

Cue the good folks over at ATTN and their call for men to stop talking over women.

It’s been viewed almost 23 million times. So somebody’s clearly getting the message. 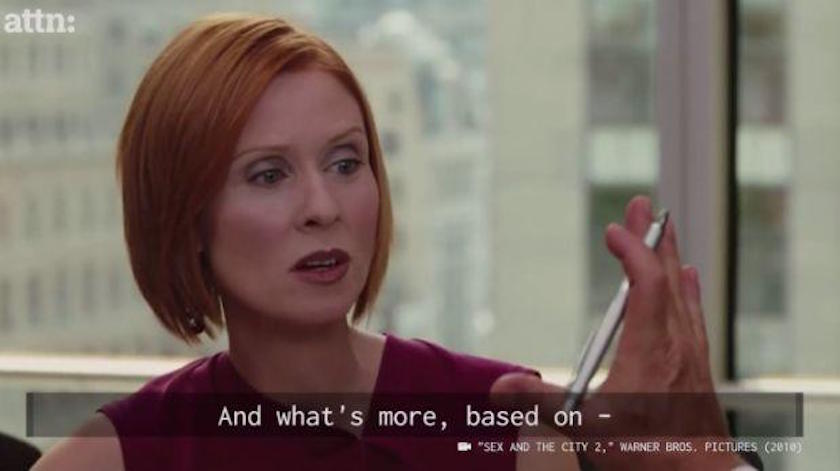 Miranda from ‘Sex in the City’ being mansplained during a business meeting. — Screen grab from Facebook Video