KUALA LUMPUR, Aug 13 – Even though I may be stuck at home, I've been "travelling" through the food I have been getting from all over Malaysia. It makes a nice change from the other offerings we get in the Klang Valley.

One day, it's Alor Star. Then it's Ipoh and today it's Sitiawan.

I'm not from Sitiawan but it's a place I love for their local delicacies. Even though I see many postings on Facebook about Sitiawan eats, I only decided to order when a friend pointed me to Jenny Lim's post on the Support Malaysian Restaurants Facebook group chat.

She was offering fish maw and something I had been craving for a long time – fluffy pillow buns.

Eventually I ended up ordering quite a few things from her. 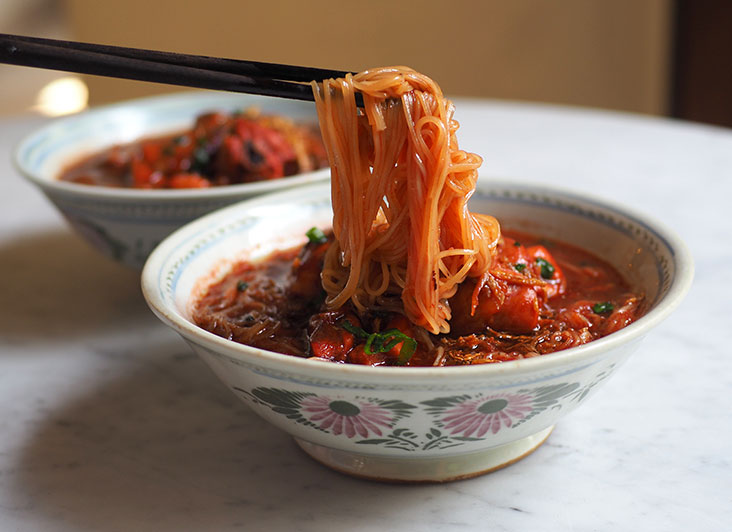 She brings in red wine and mee sua from Sitiawan, which meant I could recreate red wine mee sua with chicken at home. I snagged a bottle of red wine (RM27) and a packet of mee sua (RM17 for 800 grams) for my cooking adventure. 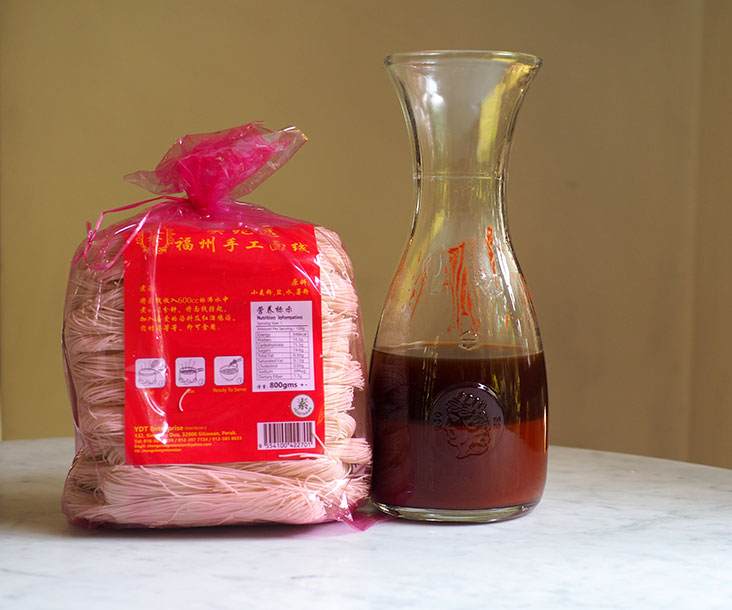 You can choose between the head or the tail of the fine handmade noodles. I was advised the difference is the head has a smoother texture while the tail has a slight bite.

My glutinous rice wine (about 600 millilitres) came in a recycled beer bottle. After decanting it to get the wine lees, I notice the colour is a deeper shade of red. This was totally unlike the commercial versions I have tried before.

Later I found this is more natural. On its own, the wine has a nice mellow taste. Some may say the alcohol taste is not robust enough but I felt this was incredibly drinkable.

It's also balanced – not too sweet or sour – a combination I prefer. Do note that the red wine is not always available since it needs to be brewed for three months.

It's pretty simple to cook up the dish. Just get some chicken cut into pieces and fresh ginger. I had used the wine lees at the bottom of the bottle to marinate the chicken.

And as you can be generous with the wine, I ended up using the whole bottle in one sitting. If you prefer a less potent version, just mix it with water.

I also bought a packet of hot and spicy fish maw, a must-eat at Foochow restaurants. The fish maw is sold frozen and available in two sizes. The smaller portion for RM55 feeds two to four persons. For larger families, there is an RM80 portion for five to seven persons. 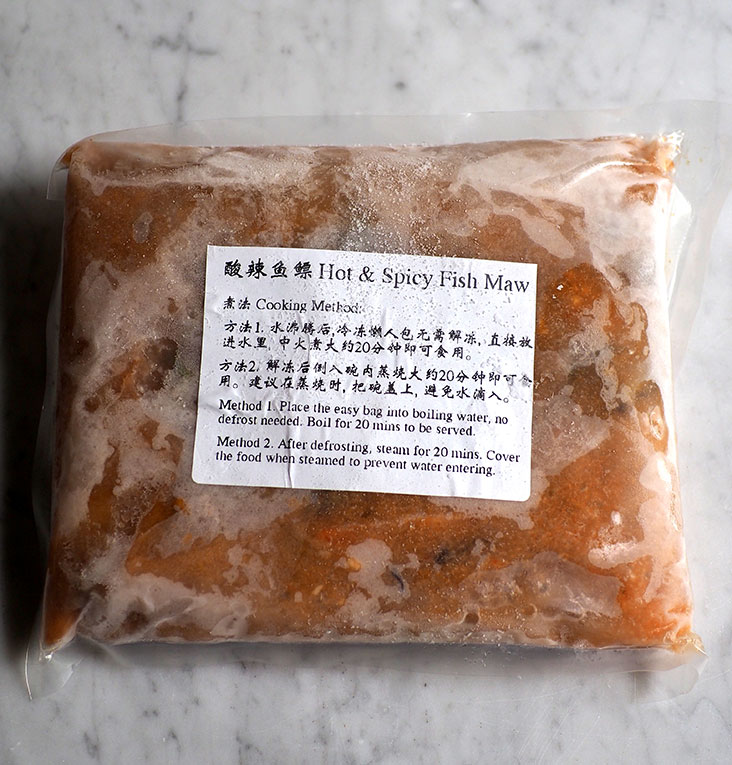 You can easily heat up the dish by boiling the packet first. It is subsequently steamed. You get a substantial portion of fish maw with sliced celery, carrots and wood ear fungus, in a slightly thick broth that is spicy and tangy.

There's also beaten egg white and coriander in the appetising soup. If you prefer a non-spicy version, you can also pre-order that. 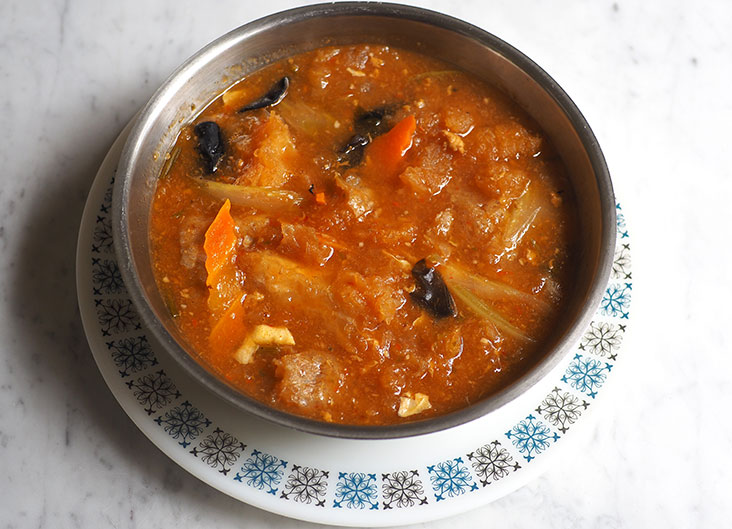 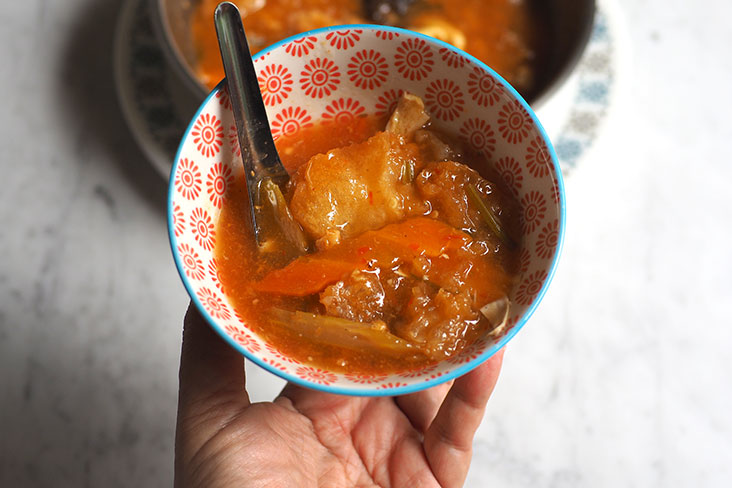 If you love appetising flavours, this Foochow fish maw soup is perfect with its slight sourish notes

The fish maw or "gou ru" as it's known locally is sourced from popular Foochow restaurant Lido Seafood Restaurant. It is available every two weeks from Sitiawan. You can store the frozen packet for up to two months in the freezer.

If you remember, my original intention was to get the fluffy pillow buns. These are sourced from Shuan Fu, whereby they are sent up to Kuala Lumpur, every two weeks. 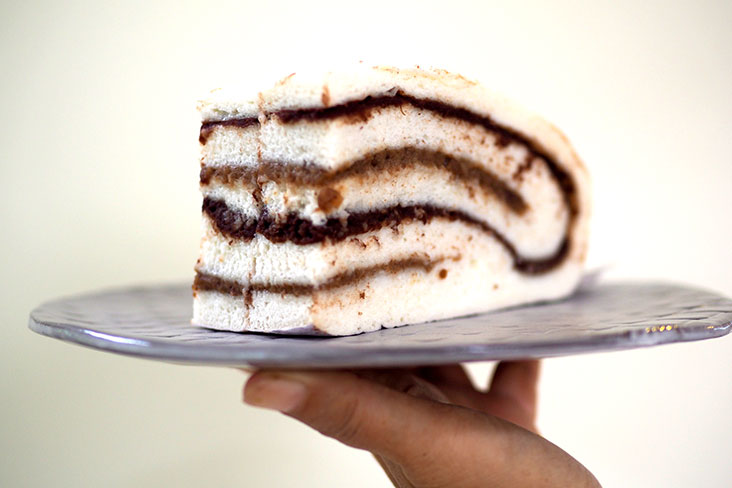 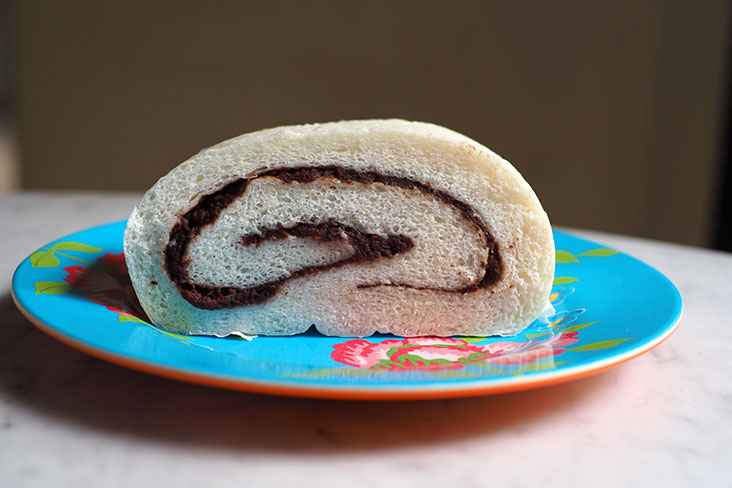 You can get the red bean paste (tau sar) version for RM17. The buns are divided into six large pieces. I really love the airy, cotton-like texture of these buns. 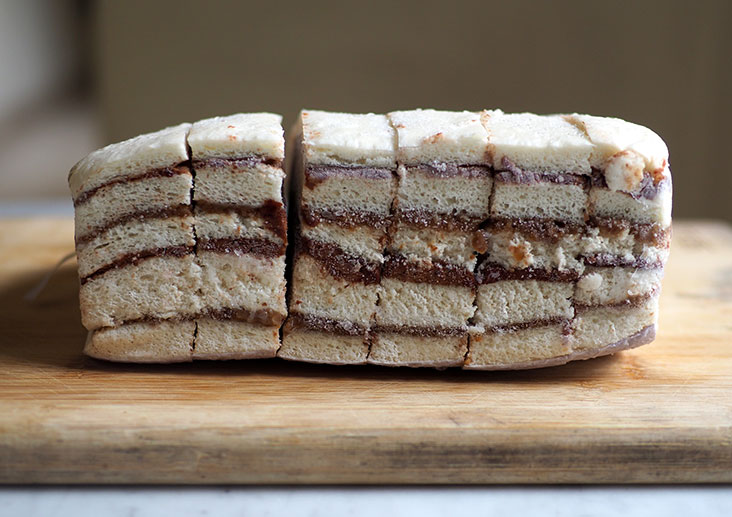 Just steam them once you defrost them. They also do a mixed combination of flavours whereby the layers get tau sar and peanuts. It's a little sweet but delicious when eaten piping hot. It's six pieces for RM17 but do note that this portion is much smaller than the red bean version. 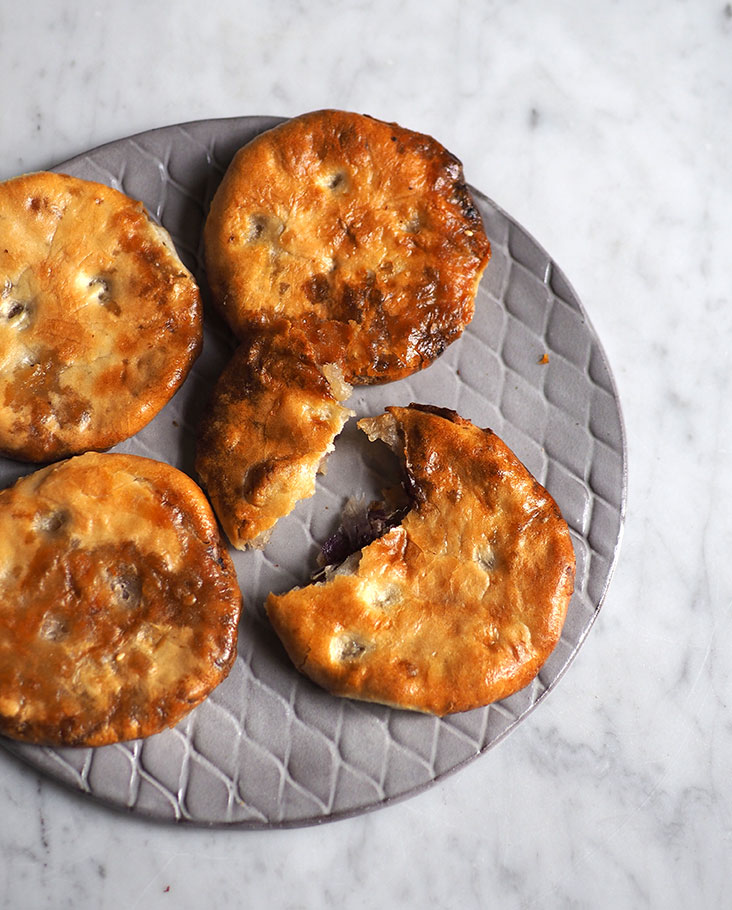 'Gong pia' are biscuits baked in a tandoor clay like oven and these ones filled with onions make a crunchy, tasty snack with a cup of hot coffee

As gong pia is also available every time, I grabbed a packet of 10 pieces for RM22.50. This was the onion version that is aromatic and tasty. They also offer a char siu version that sells out quickly. 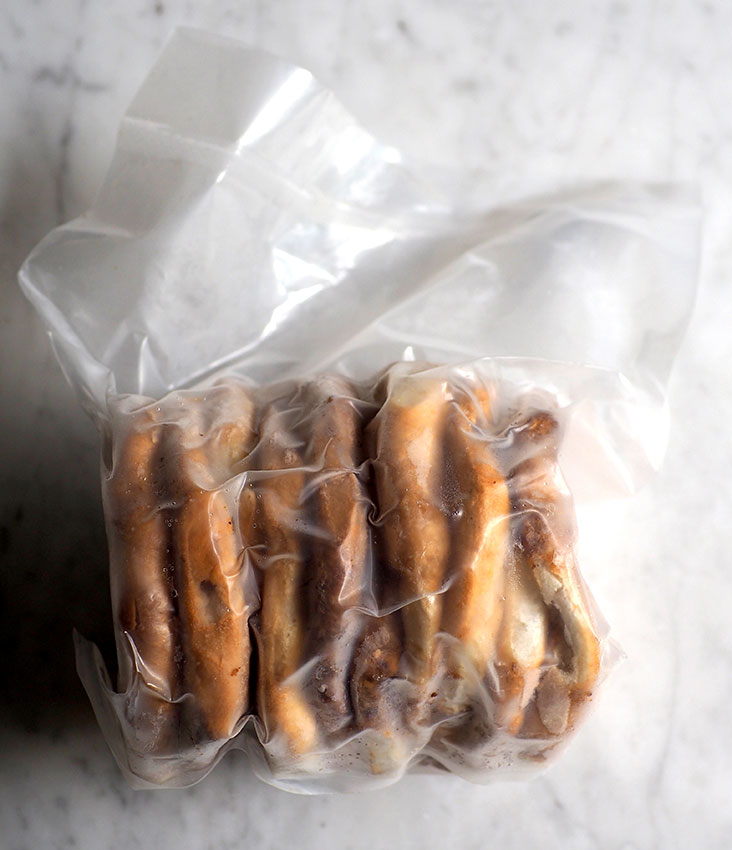 The pastries are easily heated up in an oven for a few minutes. Just place them on a rack in the oven and the outer layer will crisp up while the inside is slightly chewy.

These pastries cooked in a clay tandoor-like oven are sourced from Changkat Keruing, a small town near Sitiawan.

You can contact Jenny Lim via WhatsApp at +6012-6228826 to place your orders. She is located at Damansara Heights, Kuala Lumpur