If you find frogs in your garden, don’t torch the garden to get rid of the frogs — Hafiz Hassan

In that case, the Kelantan Constitution — a state law — by Article XXXIA, sought to impose a restriction on the fundamental right of a member of the state legislature (Adun) to form associations, which of course included the right to dissociate, and it operated by way of disqualification once the member exercised that right.

Article XXXIA came about following amendment to the state constitution vide the Laws of the Constitution of Kelantan (First Part) (Amendment) Enactment 1991. Incidentally, it was passed also in the month of April, a year earlier.

According to the Supreme Court (now Federal Court), it was inconceivable that an Adun could be penalized by a state law for exercising a fundamental right which the highest law of the land — the Federal Constitution — expressly confers upon him subject to such restrictions as only Parliament may impose and that too on specified grounds, and on no other grounds.

As such, by virtue of Article 4(1)(c) of the Federal Constitution, Article XXXIA of the Kelantan Constitution was to that extent void.

Freedom of association is a fundamental right guaranteed by Article 10(1)(c) of the Federal Constitution and can only be restricted on any of the grounds specified in Article 10(2)(c) and (3), namely, in the interest of the security of the Federation or any part thereof, public order or morality. 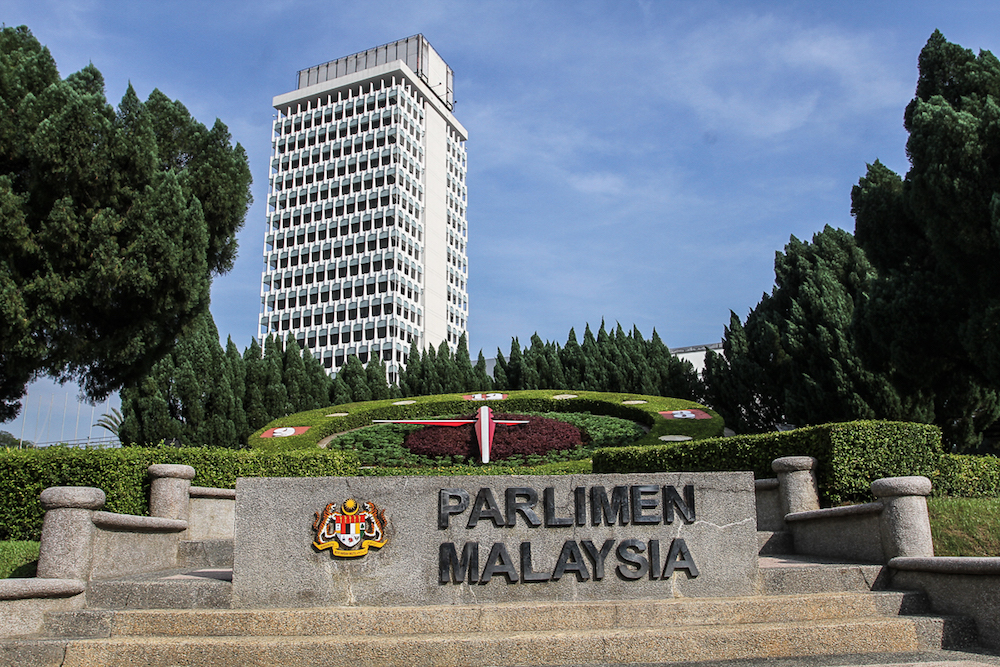 Therefore, an anti-party hopping law can be constitutional if the Federal Constitution mandates restrictions which are imposed by law passed by Parliament.

Now, ahead of the Constitution (Amendment)(No.3) Act 2022 Bill which seeks to amend Article 10 of the Federal Constitution by introducing a new Clause (3A), criticisms against the clause have gained traction.

In a tweet last night, Pengerang MP Datuk Seri Azalina Othman Said has cautioned against the clause, saying the provision is too wide and therefore dangerous.

Lawyers for Liberty (LFL) has also cautioned against the constitutional amendment, warning that the move may backfire and cause further problems.

According to its chief coordinator Zaid Malek, the amendment does not specifically address anti-hopping but widely refers to party membership of MPs and Aduns.

“The vague wording of the proposed provision opens it up to abuse which would critically undermine parliamentary democracy,” he added.

The proposed Clause (3A) of Article 10, if passed, is wide enough to allow Parliament to pass laws beyond stopping party hopping.

And all it takes is a simple majority.

If you find frogs in your garden, don’t torch the garden to get rid of the frogs.