Weak oil price amid Covid-19 pandemic an invitation for Malaysia to reinvent its economy, say experts

A price war triggered by major oil-producing nations just ahead of the Covid-19 pandemic caused the price of oil on the global market to plunge last month. — Picture by Yusof Mat Isa
Follow us on Instagram, subscribe to our Telegram channel and browser alerts for the latest news you need to know.
By EMMANUEL SANTA MARIA CHIN

KUALA LUMPUR, May 11 — The combination of a global pandemic and depressed oil prices could be the opportunity for Malaysia to reinvent and diversify its economy, said experts.

A price war triggered by major oil-producing nations just ahead of the Covid-19 pandemic caused the price of oil on the global market to plunge last month.

Matters were compounded when most countries locked themselves down to try and contain the pandemic, weighing on demand for energy.

Experts told Malay Mail that the circumstances meant Malaysia must wean itself of a reliance on petroleum income.

AmBank Group chief economist and head of research Anthony Dass told Malay Mail that oil price was likely to remain depressed over the next few years and would force the government to find other sources of revenue to compensate.

He said both the country and companies in it will also be forced to embrace the digital economy more rapidly.

“This is where the drivers are going to be, whether it’s in oil and gas or non-oil and gas, that’s the direction

“So, I think our focus has to be diversified, very targeted, all relating back towards the digital age,” said Dass. Economist Jomo Kwame Sundaram suggested Malaysia renew its focus on being the leader and pioneer in palm oil research, a role he said the country had once played. — Picture by Ham Abu Bakar

According to Jomo and confirmed by official statistics, Malaysia is currently the number one exporter of photovoltaic solar panels to the US, which could be used extensively to spur renewable energy trends locally.

Additionally, Jomo suggested Malaysia renew its focus on being the leader and pioneer in palm oil research, a role he said the country had once played.

“Renewable energy is very important to promote, which we have not been doing enough of; we have had many opportunities, and have been talking about it for decades.

“I remember during the 1980s, people were already talking about biodiesel involving palm oil but we have lost leadership. When Europe committed to biodiesel from 2006, palm oil was nowhere to be seen, partly for protectionist reasons. Palm oil is a much cheaper vegetable oil than anything they can produce.

“Malaysia was a leader in palm oil refining, but we have not had much leadership since the 1980s, in many, many such areas where we should have paid far more attention,” he said.

Jomo noted a recent innovation in the palm oil industry: the breeding a species of dwarf oil palm trees.

He said this was an Indonesian innovation but involved many Malaysian scientists. He said it will greatly extend the productive life of oil palm trees from the current 25 or so years to a level much closer to its current longevity around 90 years.

“So all these things are happening, but we are no longer leading agronomically, let alone with new technologies in producing final products such as biofuels.

“We have provided such leadership in the past, but unfortunately we have been more carried away with new fads, rather than being very serious, focused, and sustained in our approach to research and technology,” Jomo observed.

But Jomo said focusing on such efforts will not happen overnight, saying it will take time for priorities and policies to shift to support and complement such changes. 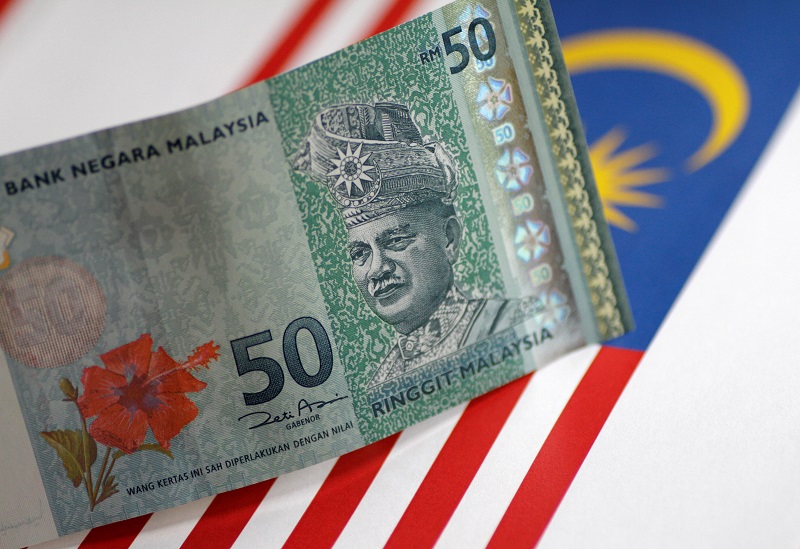 As for the near term, Universiti Tun Abdul Razak (Unirazak) economist Barjoyai Bardai suggested the government re-strategise the administration to cut down on unnecessary expenditures.

He claimed Malaysia has historically been known to be lavish with national spending, but projected how the current stall in the economy would have forced the government to start being thriftier with its funds, even suggesting new budgeting frameworks be drafted to diversify its financial strengths.

“But essentially we have to come up with a new framework of budgeting, budgeting that may not be based on the income or the government’s capacity to spend, but on something else.

“And this will need some really creative effort,” the professor emeritus said.

Barjoyai pointed out Malaysia stood to lose around RM30 billion in potential revenue due to low oil prices, exacerbated by the pandemic.

Barjoyai said Malaysia’s fiscal deficit would likely balloon as a result, but predicted that Russia and Saudi Arabia would discontinue their price war soon.

For Dass, prevailing low prices could lead to consolidation in the local industry dominated by state oil firm Petroliam Nasional Berhad (Petronas) if conditions do not improve.

“When Saudi Arabia listed their company, Saudi Aramco, they were able to reduce their breakeven point because their profit margin had gone up.

“There could possibly, potentially be multinationals agencies coming into the picture for consolidation, these are the things that we could be seeing,” Dass added.

Prime Minister Tan Sri Muhyiddin Yassin has last week announced the conditional movement control (CMCO) order to allow sectors of the economy to resume operations as a step to revive the stalled economy, followed by an extension of four weeks yesterday.

Muhyiddin had said that the government has been suffering RM2.4 billion in losses daily during the MCO, adding that the losses to date are estimated at RM63 billion, with another potential RM35 billion to come, should the MCO be extended longer.