APRIL 26 — Succession planning and wealth preservation can be a thorny issue.  One may want to achieve a delicate balance between fair distribution of wealth and maintaining harmony among family members, whilst exerting control over how the assets are managed.  To achieve these objectives, why not consider using a Labuan Private Foundation? What are the key differences between a Labuan foundation and a trust arrangement? 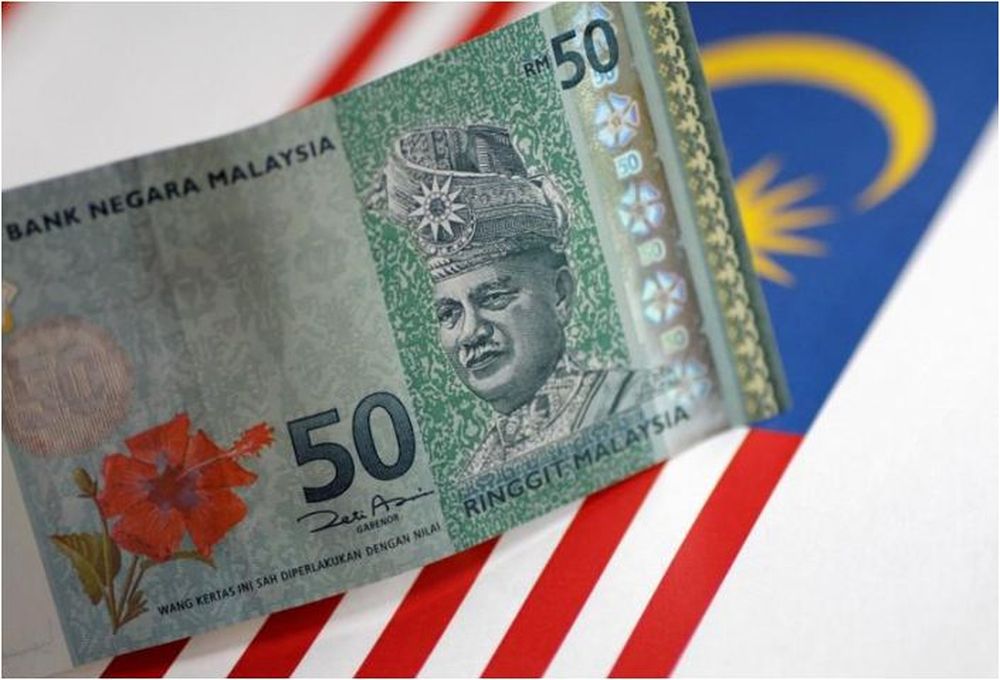 A Malaysia ringgit note is seen in this illustration photo June 1, 2017. — Reuters pic

For individuals with philanthropic intentions, a Labuan foundation can also be used as a vehicle to further charitable causes such as for the advancement of religion, culture, arts, heritage education, etc. within or outside Malaysia. The founder can delegate the power to administer the foundation to the appointed council and a management team so that the charitable activities can be managed by appointed professionals. It is also a great opportunity to allow participation of other family members in the philanthropic vision of the founder.  Once the foundation’s objectives are met, the foundation can be dissolved and any remaining assets can thereafter be distributed to the beneficiaries.

From a tax perspective, income received by a Labuan foundation from investment holding activities (with the exception of income derived from Malaysian real estate situated outside of Labuan) is exempt from tax, provided that substantive requirements in Labuan are met. If the Labuan foundation is carrying on Labuan trading activities (i.e. activities other than investment holding), the Labuan foundation is taxed at a preferential rate of 3 per cent, subject to meeting the substantive requirements. In addition, stamp duty exemption is accorded to instruments executed in connection with a Labuan business activity. It is advisable to seek advice from tax professionals before embarking on any Labuan structure or transaction to mitigate any unforeseen tax risks.

Inheritance planning may be a sensitive or awkward conversation to have with our loved ones, but is necessary to ensure that they are supportive of our wishes posthumous. Proper inheritance planning can give us peaceful rest (pun intended) knowing that we leave behind a lasting legacy for generations to come.