SEPTEMBER 6 — G25 agrees with the views expressed by several groups that parliamentary reforms should lead to parliament becoming a truly powerful, independent institution for the legislative branch of government to play its proper role in providing checks and balances over the powers of the executive i.e., the cabinet. Such reforms are necessary toward strengthening the operation in Malaysia of the constitutional law doctrine of the Separation of Powers. The de facto Law Minister, Datuk Seri Dr Wan Junaidi, having discussed with the Senate President Tan Sri Rais Yatim and Dewan Rakyat Speaker, Datuk Azhar Azizan Harun, also supported the idea of parliamentary reforms. The reform objective requires the following measures to be implemented:

a)    The Secretary of Parliament should be officially and legally recognised as the sole and only authority in running parliamentary affairs. The secretary’s responsibility in carrying out his duties should be to parliament as defined in its governing law, and no one else. This means that the office of the minister in the Prime Minister’s Department responsible for parliamentary matters should be abolished so that there is no duplication of authority over the administration of parliamentary affairs. In the past, there was a lot of interference from the minister in the PM’s Department in the Secretary of Parliament’s work.  The reform must ensure the Secretary will be free from any ministerial controls or directives.

b)    Parliament should have its own administrative and professional service, independent of the Jabatan Perkhidmatan Awam on matters of recruitment, training, promotion and disciplinary actions. The Secretary of Parliament will be the Head of the Parliamentary Service. To ensure professionalism and integrity in managing the staff, there should be a separate service commission for parliamentary officers to decide on their promotions or on their disciplinary matters. This commission will be independentof the Public Services Commission, with its members appointedfrom non-political persons.

c)    The Parliamentary Secretariat should be providedwith a five-year budget allocation, with the Secretary as the Controlling Financial Officer. This will enable the Secretary as Chief Administrator to do proper planning for the development of professional expertise among the staff, including sending them for training in foreign parliaments or to invite foreign experts to provide advice on improving parliamentary administration in Malaysia.

d)    With an in-house parliamentary service and a strong budgetary allocation, the professional  staff will be able to provide  advisory support to the members of the various  parliamentary  committees so that the Members of Parliament can raise the right questions at committee meetings, particularly on complicated matters involving the annual budget such as the purchase and procurements of highly technical and scientific nature, or in the case of military purchases, highly secret and confidential. With proper professional input from the parliamentary staff or consultants engaged by the Secretary to support his staff’s research work, the Members of Parliament sitting in the various committees will be in a stronger position to challenge the ministers and their top civil servants on the decisions they made that have created such serious concerns among the public, e.g.  whether they have been honest, truthful and justified in their decisions. 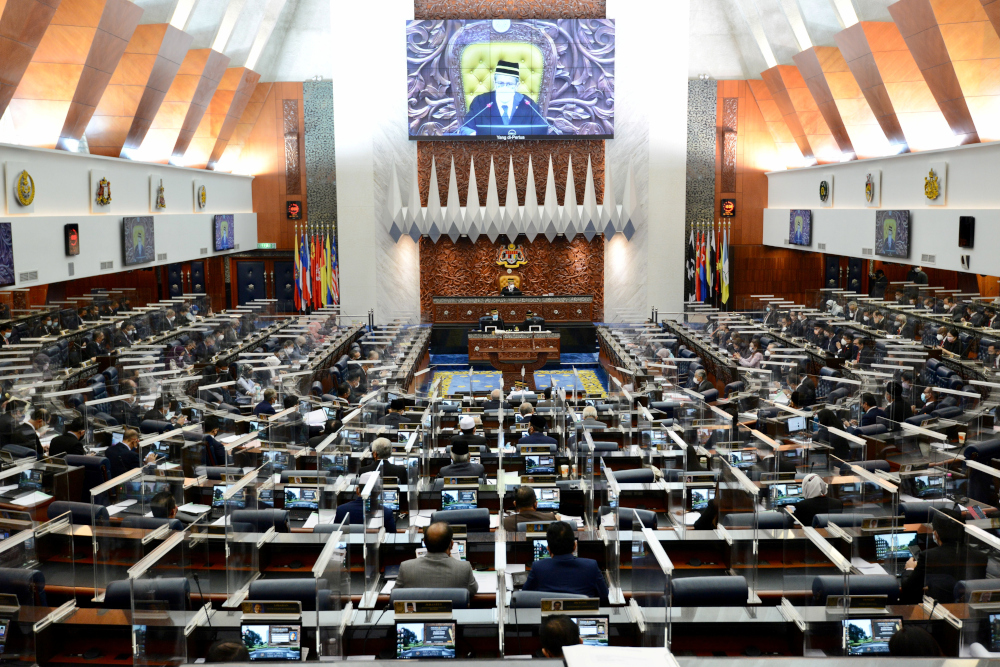 Towards the implementation of the above measures, we in G25 support the proposal by Bersih 2.0, Reform and other civil societies for the bringing back of the Parliamentary Services Act of 1963, an Act that was introduced in Parliament in 1963 by our first Prime Minister, Tunku Abdul Rahman, providing for the Parliament of Malaysia to conduct its own administration, staffing and financing; but was unfortunately repealed in 1992. In tandem with this proposal, we also call for the necessaryamendments to be made to the Federal Constitution (such as amendments to Art. 65 and Art. 132).

*G25-Malaysia is a group of influential Malays, and as a civil society organisation, aims to play a constructive role as the voice of moderation on religion.

**This is the personal opinion of the writer or organisation and does not necessarily represent the views of Malay Mail.