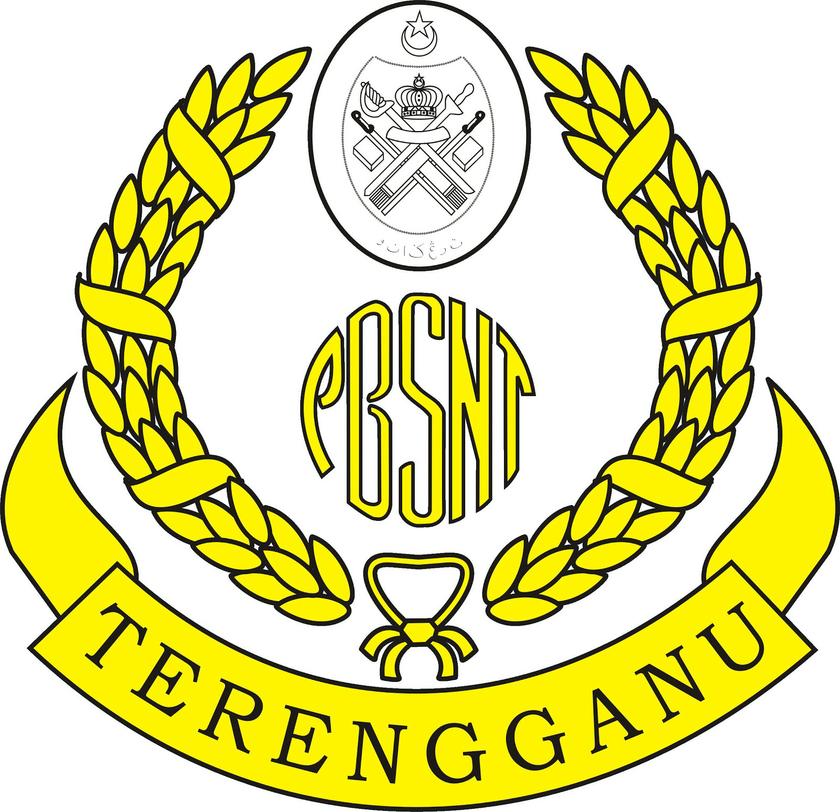 Its secretary Arpin Draman said this decision was made because the ticket prices had not been increased for a long time, besides the rising management costs.

He said for children aged 12 years and below, the ticket price was RM5.

With regard to seasonal passes for covered seats, he said the price would be RM300, RM200 for uncovered seats and RM180 for fan club members.

He said with the Gong Badak Stadium expected to be ready by the middle of this year, the Malaysian League matches involving Terengganu might be played at this stadium from June or July.

He also disclosed that the Terengganu FA would be simultaneously launching its new football jersey and introducing the Terengganu and T-Team players at Sultan Ismail Nasiruddin Shah Stadium at 8.45pm on Jan 17.

Aripin said Menteri Besar Datuk Ahmad Razif Abdul Rahman was expected to officiate at the event followed by a friendly match between the two squads. — Bernama