Tom Hiddleston reprises his role as the God of Mischief in the new Marvel Studio's ‘Loki’ series. — Photo courtesy of Marvel Studios
Follow us on Instagram, subscribe to our Telegram channel and browser alerts for the latest news you need to know.
By ARIF ZIKRI

KUALA LUMPUR, June 9 — Marvel Studio’s new original live-action series Loki will follow the trails of the God of Mischief Loki, picking up right after the events of Avengers Endgame.

He said that the show came to be after they began shooting for Avengers Endgame and that the Loki sequence in it was meant to be a cliffhanger.

“One of my favourite things coming out of Endgame was people saying that we forgot to tie up the loose end of Loki, Loki just disappeared, and we forgot to mention what happened to him in the end of that movie.

“And at that point we did know that Disney+ was coming and the show’s coming and it became more exciting to make people wait until we figure out what the show would be and finally unveiling it to the world is pretty cool.”

Ahead of its premiere, the show’s producers and cast offered a glimpse of what to expect in the latest MCU series in an online global press conference that included the Malay Mail. 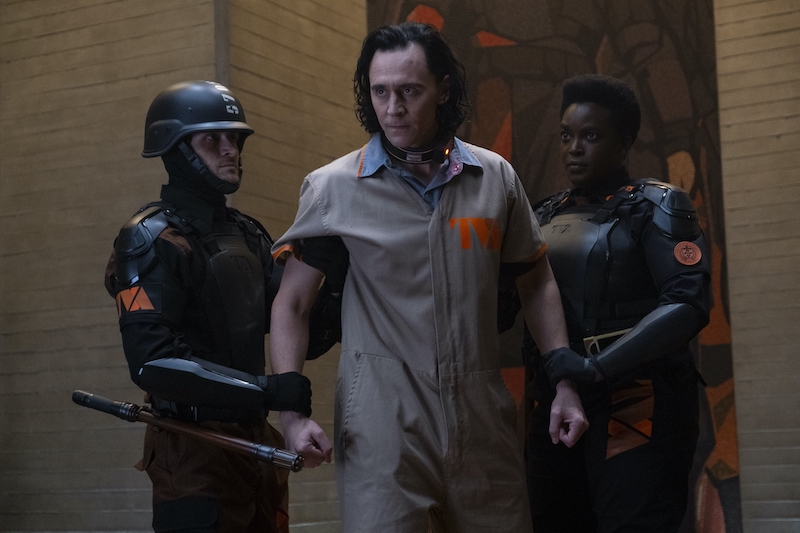 A Deeper Dive Into Loki

Tom Hiddleston will be reprising his role as the God of Mischief in the series, who’s path will intertwine with an organisation called the Time Variance Authority (TVA) due to his interference with what is called the Sacred Timeline.

Hiddleston pointed out that the Loki series will jump into the core of the character.

“What I love about the Loki series is that Loki is stripped of everything that is familiar to him.

Thor is not close by, Asgard seems some distance away, the Avengers for the time being aren’t in sight.

“He’s stripped off his status and his power.

“If you take all those things Loki has used to identify himself over the last six movies, what remains of Loki, who is he within or outside of all those things and I think those questions become really fascinating to ask,” said Hiddleston.

Hiddleston who loves playing the role of The Mercurial Shapeshifter said that Loki has a huge range to his character and the experience of reprising the role is never the same.

He said that the series will touch on more aspects of Loki’s history such as his costumes and hinted at a possible backstory of the iconic Loki’s horns.

“I do remember this, people wanted to know about the horns. I do remember that there’s a question of when did Loki wear the horns, why does he wear them, is it a ceremonial thing or are they somehow an extension of some emotional intentions.

“I think it was kind of interesting to be asked these questions from outside the experience and it all will become clear in time,” Hiddleston said. 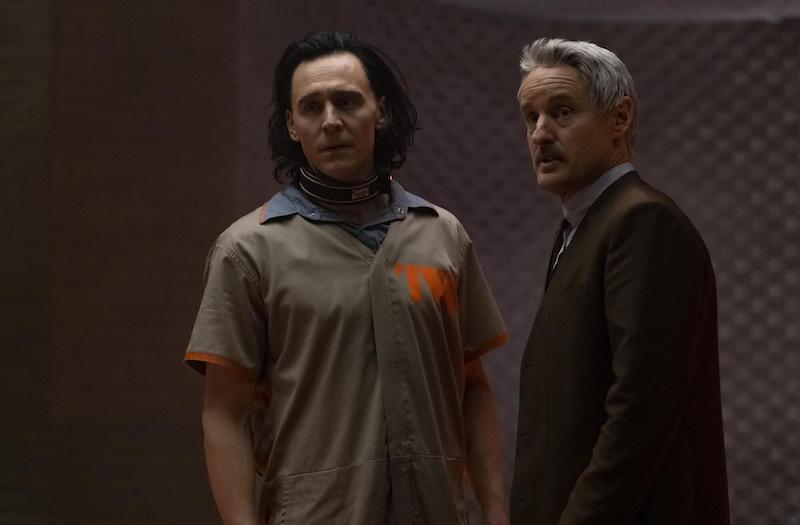 Inspiration for the crime thriller feel to the ‘Loki’ series

According to the series head writer Michael Waldron and director Kate Herron, apart from the comedy elements to the show, the show will have a crime thriller aspect to it, heavily influenced by American director, David Fincher who is well known for his psychological thriller movies.

“Stylistically, we were inspired by a lot of films, noir films, you can see that in our lighting how we approached it,” said Herron.

“Se7en is a very heavy influence, there’s a little reference to Se7en, in episode two with the little needle drop where fans will recognise instantly.”

Waldron added that the movie Zodiac and Silence of The Lambs were also amongst the inspirations for the show as well. 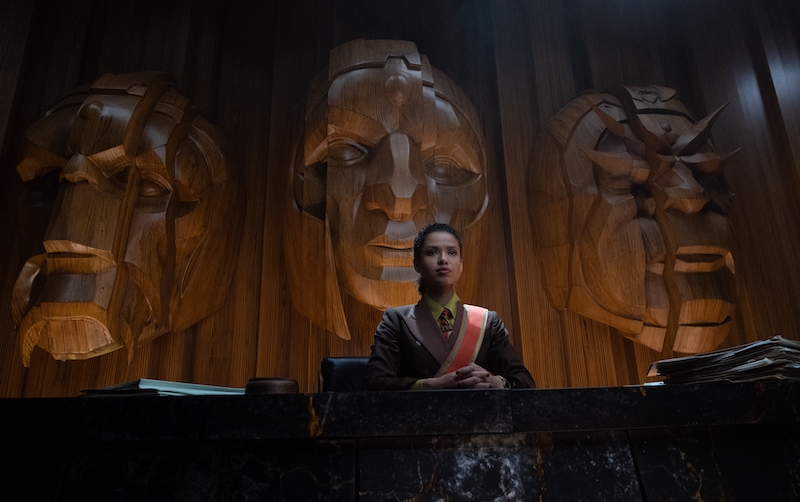 Welcome to The MCU

Joining the cast of the Loki series and debuting on their first MCU project are actor Owen Wilson as TVA Agent Mobius, actress Gugu Mbatha-Raw as TVA Judge Ravonna Renslayer and Wunmi Mosaku as Hunter B-15.

Wilson said that joining the Loki cast did not take much convincing.

“It was really the conversation that Kate and I had where there was a very comprehensive phone call where Kate really walks me through all the ideas for the show and the dynamics between Mobius and Loki.

“It really was such an engaging phone call, I think I signed on right then.”

The Starsky and Hutch actor admitted that he had to ‘walk on eggshells’ whenever he talks about the show, choosing to refrain himself from talking about the bigger plots of the show.

As for actress Gugu Mbatha-Raw who will be playing Ravonna Renslayer, a character from the comic books, she said that the Loki series has given her the chance to explore the character while still being true to its origin.

“Kate explained to me that this was some sort of more of an origin story for Ravonna Renslayer predating some of that stuff that came in the comics.

“So, all that stuff is there but there was also the opportunity like starting something fresh with the TVA that hasn’t been seen before by fans on the screen.

“I feel like there’s plenty of potential for her in the future as well,” Gugu said.

Meanwhile it’s a clean slate for actress Wunmi Mosaku who is playing the role of a new character in the MCU, Hunter B-15, who is a TVA agent as well.

“It does feel a bit of a pressure when you’re joining the MCU, it’s like the MCU!

“But being able to just have a clear slate and be able to do whatever I want to do with the character and with Kate, it’s just great, it’s fun and it’s kind of free.”

The Loki series will begin streaming on Wednesday June 9 exclusively on Disney+ and Disney+ Hotstar.