Kedah Mentri Besar Muhammad Sanusi Md Nor after the swearing-in ceremony of state executive council members at Wisma Darul Aman in Alor Setar May 20, 2020. — Bernama pic
Follow us on Instagram, subscribe to our Telegram channel and browser alerts for the latest news you need to know.

ALOR SETAR, July 21 — The Kedah government will provide special assistance, in the form of cash and fresh food items, to residents in localities placed under the enhanced movement control order (EMCO), in Kuala Muda district.

Mentri Besar, Muhammad Sanusi Md Nor, said that the cash, and food items such as vegetables, chicken and fish, would be distributed to the 2,767 houses involved, through a special allocation of RM373,545.

He said that some residents in the localities had run out of cash after two weeks of being placed under the EMCO, and the situation posed a problem for them to buy necessities other than food supplied by the Disaster Operations Control Centre (PKOB).

“The government is aware of the difficulty in obtaining certain fresh food items and cash, as some areas in the EMCO do not have bank services or ATMs,” he said in a statement via the Whatsapp application, today.

He said that food items and cash assistance would be coordinated by the Kuala Muda district office.

The EMCO in Taman Bandar Baru and Taman Lembah Permai in Sungai Lalang, and the Bakar Arang Industrial Area including Taman Cahaya PKNK in Kuala Muda, has been extended until August 1. — Bernama 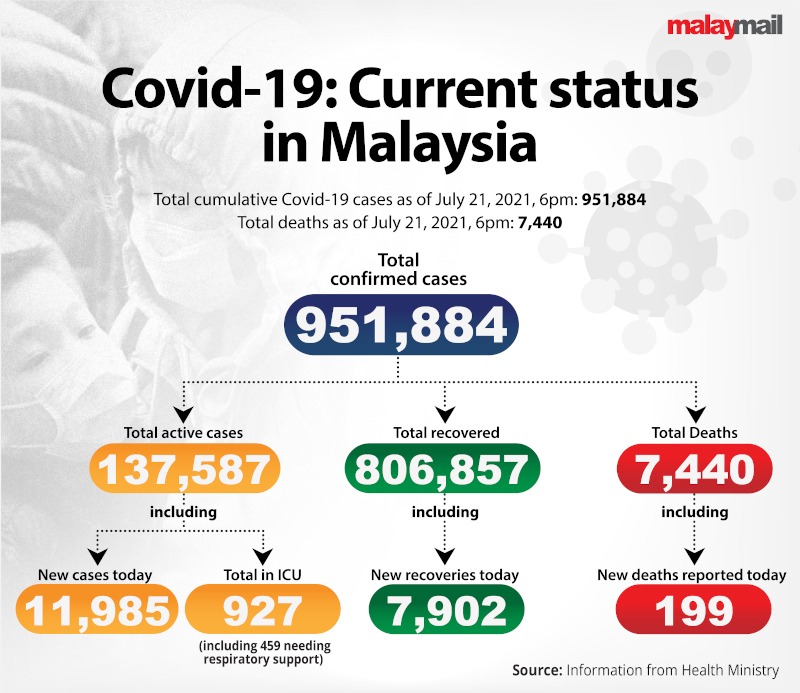