File picture of a worker at a low-risk Covid-19 quarantine centre at the Dewan Arena Badminton Perak in Ipoh November 23, 2020. — Picture by Farhan Najib
Follow us on Instagram, subscribe to our Telegram channel and browser alerts for the latest news you need to know.

KUANTAN, Dec 20 — The Covid-19 Quarantine and Low-Risk Treatment Centre (PKRC) at the Pahang Sports Complex Indoor Stadium (Sukpa) here, ended its operation after all 168 foreign patients housed at the centre, recovered and were allowed to go home today.

Meanwhile, the rest of the patients under the Kuala Cluster, which involved an area at the town centre in Kuantan, were allowed to return home at about 5pm.

“Patients in the Jalan Genting Cluster were sent to Genting Highlands and will be picked up by their employers.

‘’It is understood that their employers have provided them with temporary accommodations as their accommodations are still under the enhanced movement control order (EMCO),” he said when contacted here today.

Mohd Zairasyahli Shah said, with the closure, the Fire and Rescue Department would carry out a sanitation process for the entire Sukpa tonight, while Pahang MKN would meet tomorrow, regarding the use of the stadium after this.

He said, although its operation was terminated, Sukpa would continue to be gazetted as PKRC for foreigners and would become operational again if there was a need to do so in the future.

Sukpa was activated as PKRC on December 10 to house low-risk foreign Covid-19 patients who did not need special treatment, due to the increase in positive cases involving these groups from the Jalan Genting Cluster in Bentong.

It was aimed at not interfering with the treatment and services of government hospitals in Pahang, apart from its position not too far from Tengku Ampuan Afzan Hospital (HTAA) to facilitate movement if there were cases requiring special treatment. — Bernama 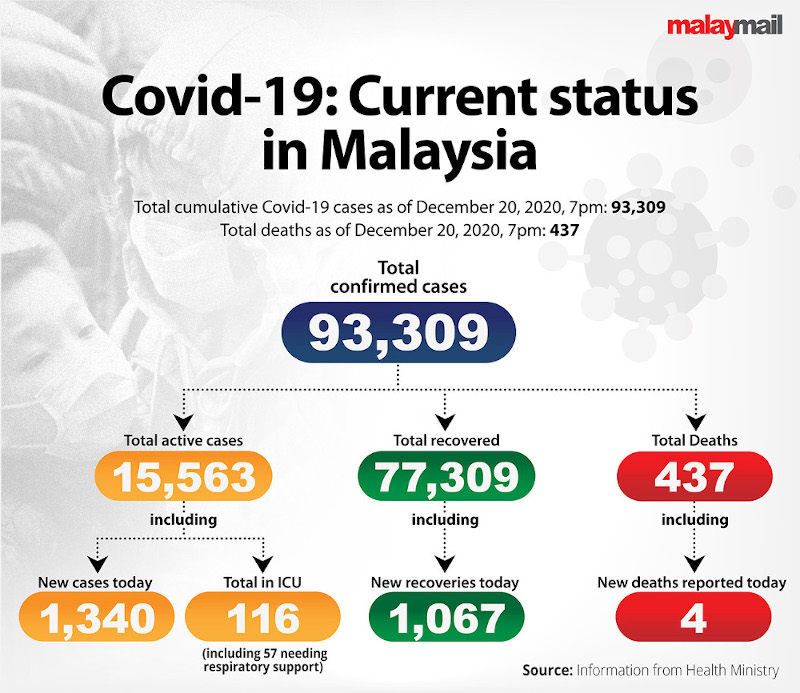