KUALA TERENGGANU, April 9 — Non-governmental organisations (NGOs) and individuals wishing to donate basic necessities to target groups in large quantities are encouraged to buy them directly from wholesalers and retailers.

Domestic Trade and Consumer Affairs (KPDNHEP) Deputy Minister Datuk Rosol Wahid said the method was more practical to ensure that the supplies of essential goods for the public at the ordinary supermarkets would not be affected.

“Lately, we’ve been receiving complaints from the NGOs and individuals that they faced problems as they were not allowed to make bulk purchases at some supermarkets.

“So, the best solution is to buy directly from the 460 selected district wholesalers and 668 selected district retailers which have been identified by KPDNHEP,” he told reporters after conducting a check at a wholesale centre, here, today. Also present was Terengganu KPDNHEP director Saharuddin Mohd Kia.

Rosol, who is Hulu Terengganu Member of Parliament, said the move was not to cause any inconvenience to the NGOs or individuals but it had to be done to ensure that the supplies of goods at the supermarkets, which were the foci of the public, were not affected.

“KPDNHEP will assist NGOs and individuals to obtain a list of nearby selected district wholesalers and retailers, and they could also refer to their respective state or district KPDNHEP offices to be co-ordinated,” he said.

In another development, Rosol who was involved in a crash this morning, noted that despite being traumatised, he was grateful as he had not suffered any serious injury.

“I have undergone further examination at the Hulu Terengganu Hospital and I was still carrying out my duties this morning by attending the National Security Council (MKN) meeting with Terengganu Menteri Besar Datuk Seri Dr Ahmad Samsuri Mokhtar.

“I would like to thank all those who had offered assistance after the mishap, especially the police, the East Coast Highway (LPT2) patrol team and the Hulu Terengganu Hospital,” he said.

The accident took place at 12.15am, when the official car, in which Rosol was travelling with his driver and bodyguard, was badly damaged after hitting a cow near the Ajil exit. — Bernama 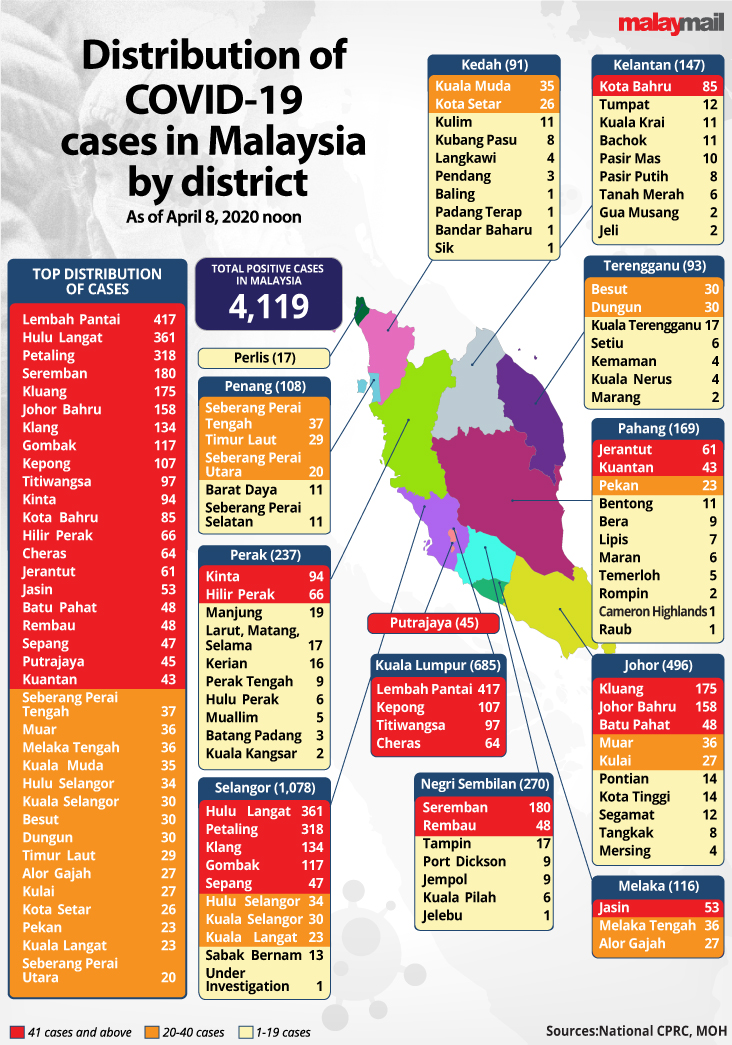 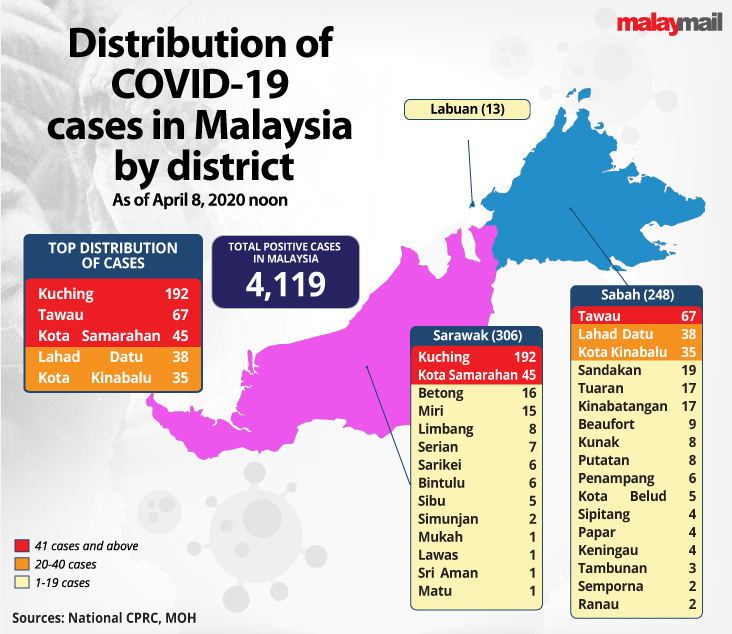