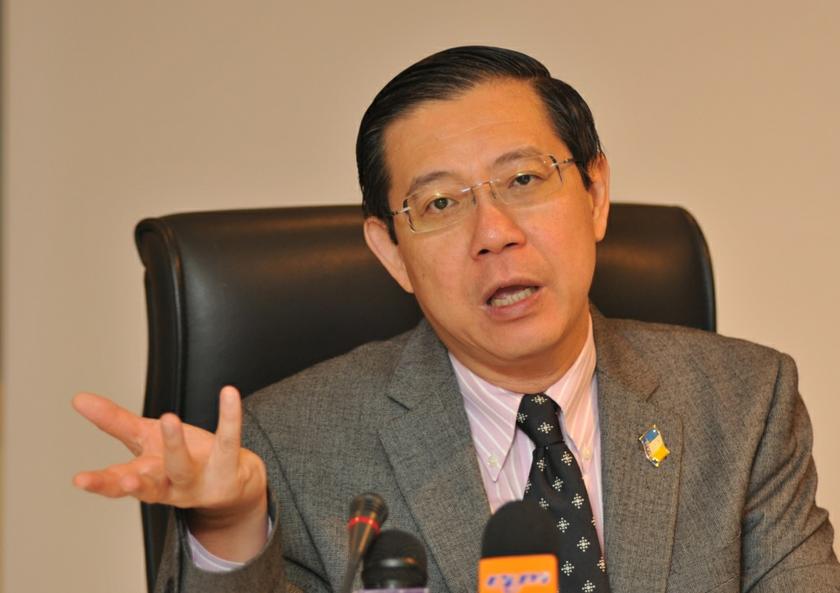 PETALING JAYA, July 5 — Penang Chief Minister Lim Guan Eng today apologised for failing to prevent the controversial cancellation of Question Time during the first session of the state assembly sitting, which the opposition had attacked as “the death of democracy”.

In his closing speech during the debate of the Yang diPertua Negeri’s opening address today, Lim (picture) said that the decision to forego the question-and-answer session should not have been taken.

Lim previously said the call had been made on the advice of the state’s legal advisor who was concerned that the proximity of the swearing-in ceremony on June 28 with the first session of the assembly on July 2 would not allow lawmakers sufficient preparation time.

“Traditionally, the first session of the assembly after a general election starts with the swearing-in ceremony and no oral questions are set,” he said.

Lim said that they had broken away from the tradition in 2008 owing to the 21-day gap between the lawmakers taking their oaths and the start of the assembly sitting then.

This, he said, may have led to the current confusion.

“As the executive, we in the state government did not delve deeply into the rationale for the decision as we felt it was a matter of the state assembly that should be kept separate from the executive branch.

“That was an oversight and I apologise to the assembly on behalf of the state government,” Lim said.

He added that an executive councillor, Keramat assemblyman Jagdeep Singh, has since been appointed as liaison between the state assembly and government in order to prevent the matter from repeating.

Lim added that Jagdeep will be tasked with examining all recommendations and advice that may affect the state assembly in the execution of its democratic duties.

The decision to cancel the session on Wednesday sparked immediate controversy after opposition Barisan Nasional lawmakers attacked the move as an attempt to “gag” them from querying the administration.

“It is clear that this absolute power arrogance is a death sentence for democracy and democracy is dead,” Opposition Leader Datuk Jahara Hamid said then.

Later the same day, Lim expressed surprise over the decision to do away with the Q&A session and said it should have been allowed to proceed.

Prior to Lim’s remarks, state executive councillors sought to assuage opposition lawmakers who were up in arms over the cancellation, saying they could still field their queries when they debate the Yang di-Pertua Negeri’s address.

“They can still raise questions during their debate in their motion of thanks to the Penang Yang diPertua Negri’s speech,” said state executive councillor for environment, welfare and caring society Phee Boon Poh (DAP — Sungai Puyu).