Report: Zahid among three MPs positive for Covid-19, four others confirmed to be close contacts

Astro Awani cited an anonymous source as saying that four other lawmakers have been flagged as close contacts to the three, and all seven of them are currently under mandatory quarantine.

The report did not mention the names of the MPs.

“Additionally, the test which was conducted on the same day also found that 35 Parliament officers also tested positive and are under quarantine,” the source told the online news portal.

The matter however has not been officially confirmed by the office of the Dewan Rakyat Speaker, Datuk Azhar Azizan Harun.

An aide to Deputy Speaker Datuk Mohd Rashid Hasnon told the Malay Mail that Rashid and all his officers in the Parliament have tested negative for the infection.

“To clarify, all officers of the Deputy Speaker tested negative. We got the results and all our results are negative and we have already completed our vaccination.

“The Deputy Speaker himself also tested negative. He has been doing his swab test every three days, since the Parliament sitting is drawing close,” Muhammad Afiq Mohd Hanif, the strategic communications officer to Rashid, said when contacted.

Utusan Malaysia had in its report named Rashid as a close contact who had to take a swab test after one of his aides reportedly tested positive for Covid-19.

The Malay daily had in its report, citing a source, named Bachok MP Nik Abduh Nik Aziz as well as Bagan Datuk MP and Umno president Datuk Seri Ahmad Zahid Hamidi among those who had tested positive.

National news agency, Bernama yesterday reported Azhar saying that a majority of MPs have already received two doses of the Covid-19 vaccine, with another 35 have received at least one dose, while four MPs had not been vaccinated for certain reasons.

However, he said that they were still allowed to attend the Dewan Rakyat sittings. 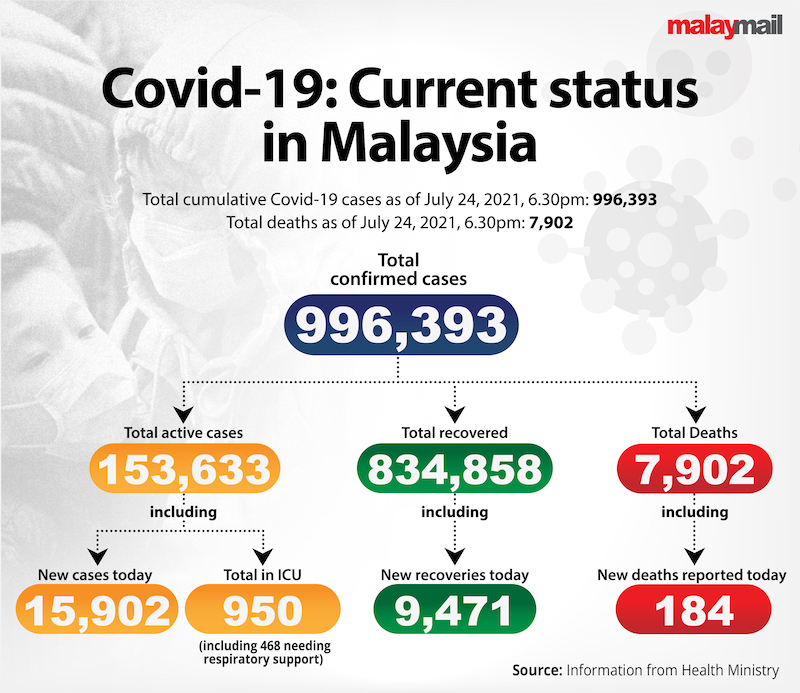