KUALA LUMPUR, May 24 — Police have denied allegations that a wedding ceremony took place at a temple in Seri Kembangan, Selangor, today.

Serdang District Police chief ACP Ismadi Borhan said that upon interrogation, the temple caretaker informed them that the temple had not held any activities or ceremonies during the conditional movement control order (CMCO) period.

“The caretaker also informed us that the ceremony (wedding) in the video recording, which went viral, did not take place today.

“Investigation by police personnel from the Seri Kembangan police station also found that no activities were held at the temple,” he said in a statement today.

The statement was released in reference to a one-minute video clip showing several individuals gathering at a temple in Seri Kembangan for a wedding function.

Ismadi, however, said investigations were ongoing and police would continue to monitor activities at houses of worship to contain the spread of Covid-19.

Today, a news portal reported that a temple in Seri Kembangan had allegedly held a wedding ceremony attended by about 100 people. — Bernama 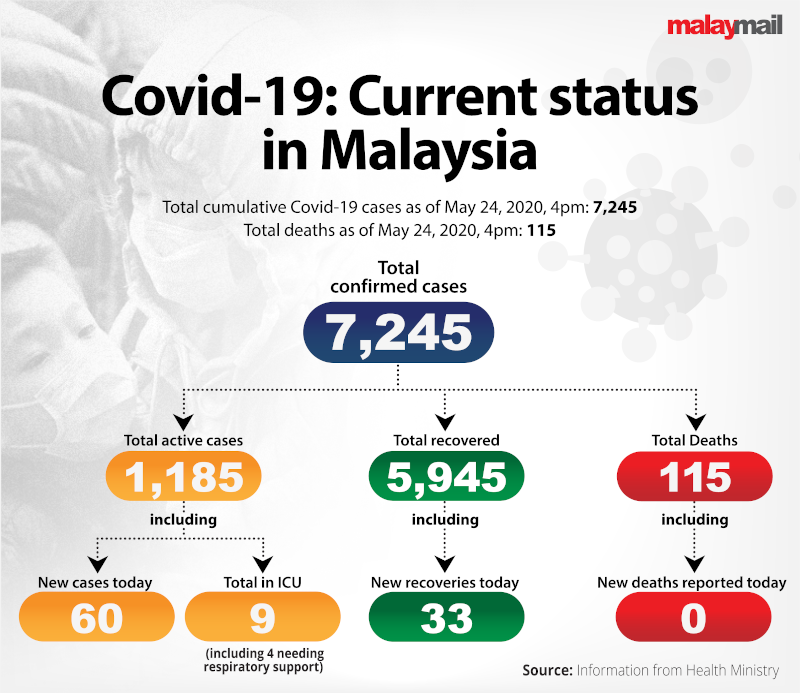