KUALA LUMPUR, March 14 — The government has been urged to set up a special unit or agency to record and monitor income sources and assets of lawmakers including ministers and deputy ministers as well as members of parliament.

Political analyst Prof Datuk Dr Nasrudin Mohammed said that the proposal was to ensure information or data on assets owned by these individuals to be recorded holistically and in transparent manner with the objective of upholding integrity.

“Similar to other countries where they have a special agency which is an asset regulator or a register of interests that will record and monitor assets owned by certain individuals in transparent manner,” he said.

He said this to Bernama when appearing as a guest in the programme Buletin Bernama on Bernama TV today.

Nasrudin, a lecturer at the Faculty of Administrative Science and Policy Studies, Universiti Teknologi Mara (UiTM) Shah Alam, said the Malaysian Anti-Corruption Commission’s (MACC) jurisdiction is to conduct enforcement and investigations on corruption, and not as an agency or entity to manage record of individuals’ assets.

He said currently the country does not have a specialised modules related to asset declaration for the purpose.

In order to establish a module or mechanism for asset declaration, it would take a while to formulate as various aspects have to be taken into account, he said.

He added that among the aspects that needed to be emphasised were the subjects (individuals involved), and those who have close relations to these individuals, should also be required to declare their assets, as practiced in developed countries.

“Even the types of assets also need to be recorded and clearly identified,” he added.

The United Nations Convention against Corruption (UNCAC) guidelines can be used as a guide for Malaysia to devise a special module on asset declaration, he said.

Nasruddin said the move (asset declaration) would strengthen the people’s confidence in the integrity of the leaders especially the ministers.

On Wednesday, Prime Minister Tan Sri Muhyiddin Yassin, at the first Cabinet meeting of the new government, ordered all Cabinet members to declare their assets and they were given a month to do so as part of government commitment to combat corruption. — Bernama 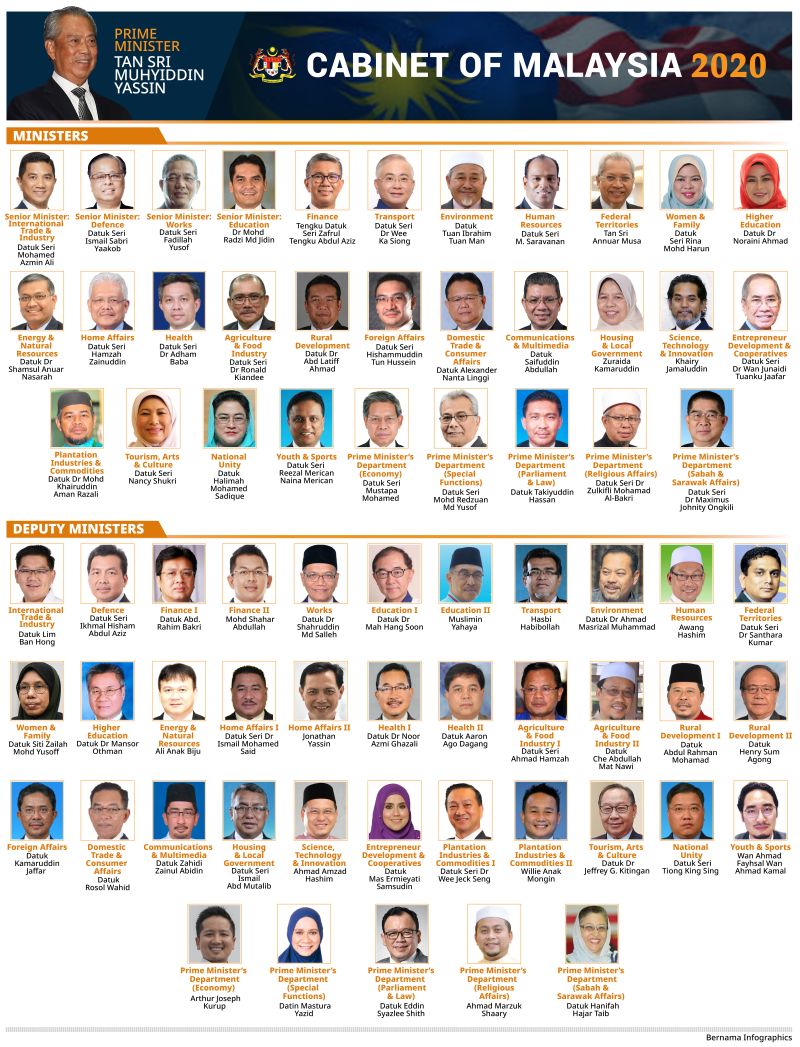