Bersih 2.0 chairman Thomas Fann speaks during the Bersih 2.0 and 34 NGOs press conference February 24, 2020. — Picture by Choo Choy May
Follow us on Instagram, subscribe to our Telegram channel and browser alerts for the latest news you need to know.
By JERRY CHOONG

The electoral watchdog chief said he is worried that the chances are “quite slim” for the continuation of institutional reforms as proposed by civil society groups in light of mounting speculation of a new alliance to succeed PH.

“This could be the case if the new government includes BN component party members, as they either did nothing or outright ignored all of the reform demands while they were in power,” he told Malay Mail after a press conference on the current government crisis that has seen Tun Dr Mahathir Mohamad resign as prime minister and his party Bersatu, pull out from PH.

Fann said even if former PKR deputy president Datuk Seri Azmin Ali, who has been a key proponent of reforms,  were to join the much-talked about new alliance, the Gombak MP would still be in the minority.

“There is also the distinct possibility that the new government could not only halt the process of reforms, but could also backtrack on them in some ways. But we will wait and see as to what they have to say or will do,” Fann said.

One such example is the Election Commission (EC), which Fann said is still not independent enough from the influence of the executive branch of government.

“The past two years since the 14th general election has seen the EC acting more transparently, more open to suggestions and much improvement in the election processes.

“Without greater independence, we also fear that there will be pushback in the event an election is conducted,” he said. 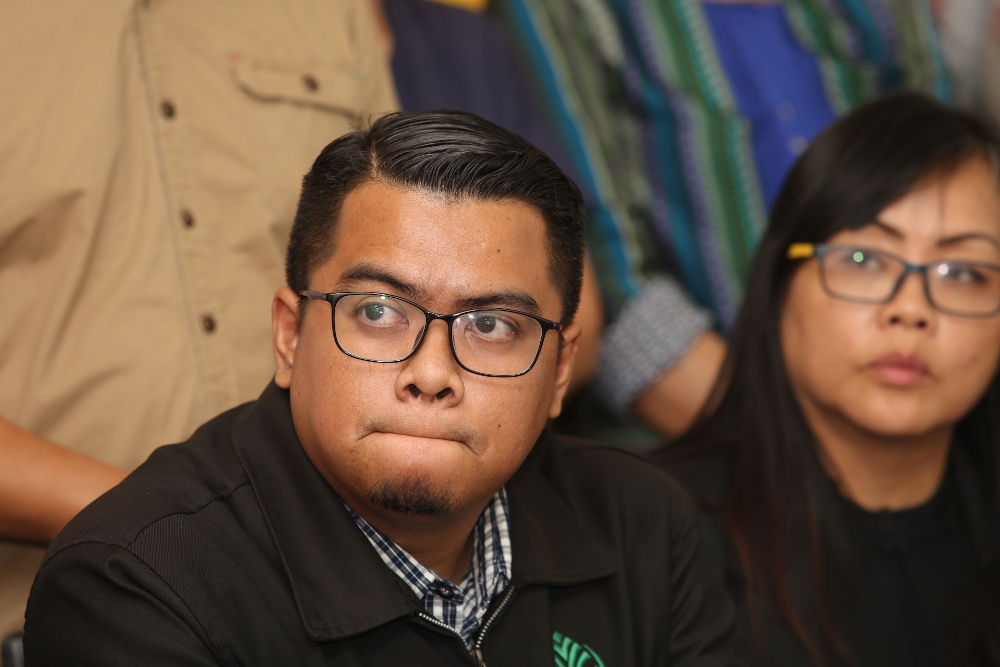 “If they wanted to change the government, then it ought to have been done properly through a fresh election. These backdoor manoeuvres will only contribute to instability,” he said.

Zairudin added that recent political developments are also an indicator of even greater problems emerging.

“The impact will be seen and felt in the areas of economy, race relations, and overall political fragility, as leaders continue to fight and bicker with one another in aiming to become part of the new system.

“In my view, it is especially concerning as a narrative of Malay-Muslim will be brought about. For example, if we do not support the new government, we would be castigated as not being Islamic enough, whereas the right to support political parties as they wish is part of a democratic system,” he said.

A series of political meetings yesterday between Parti Pribumi Bersatu, Umno, PAS, and PKR factions loyal to Azmin culminated in 131 MPs gathering at the Sheraton Hotel Petaling Jaya for a consensus dinner.