From an abused teen to a condemned mall: Stories you loved in 2017

File picture shows (from left) lawyers Adam Luqman and Yusfarizal Yussoff with their clients Mohd Ridhuan Giman and Siti Sarah Maulad Abdullah who are suing JAWI for wrongful khalwat raid and arrest. — Picture by Ida Lim
Follow us on Instagram, subscribe to our Telegram channel and browser alerts for the latest news you need to know.

KUALA LUMPUR, Jan 1 — What is the typical Malay Mail reader like?

Judging by the stories you liked best in 2017, you are deeply concerned about bullying, graft, the economy and how religion is taking centre stage of the public discourse.

Furthermore, you mostly read our stories on your smartphones... making Malay Mail pretty dominant in the area of news consumed on the go.

And so, these are the top 10 stories that were most read by you last year. This list does not include articles that were originally covered by other news outlets and agencies:

Mohd Ridhuan Giman, 34, and Siti Sarah Maulad Abdullah, 26, have been married for three years, but the Federal Territories Islamic Religious Department (JAWI) arrested them for khalwat or close proximity at a budget hotel in January.

The couple demanded an apology from JAWI for their traumatic experience which resulted in injuries and wrongful detention — even after showing proof of their marriage.

The Kuala Lumpur High Court will hear the lawsuit on January 4.

MACC seized 21 vehicles including a Bentley, a Mercedes Benz, a Range Rover, and five motorcycles including a Harley Davidson and a BMW, from the six suspects. RM500,000 in various currencies were also seized while 45 bank accounts, with RM15.5 million in them, were frozen.

His father was later arrested, and in April was charged with 33 counts of corruption involving RM30 million over a housing and land scandal. 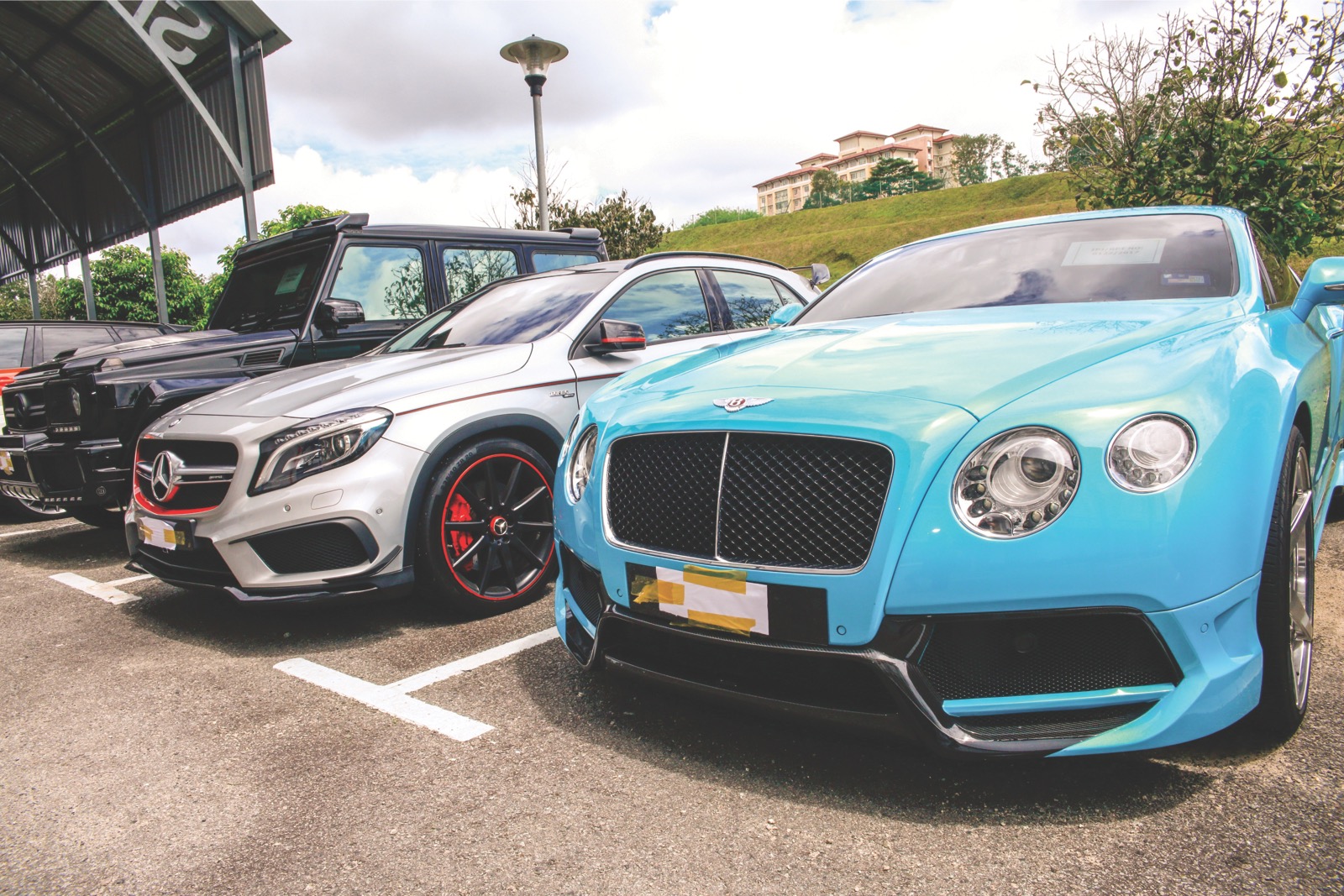 3. Nhaveen not their only victim, says cop

Five suspects who brutally attacked and sodomised T. Nhaveen, 18, were believed to be serial bullies who preyed on teenagers within their Gelugor neighbourhood.

Nhaveen was declared brain dead when he was admitted to the intensive care unit on June 10. He died five days later.

Four of them were then charged with murder and causing grievous hurt. They pleaded not guilty to the latter. Both cases are set for remention on January 11.

The former later challenged Khairy and his men to a game against his two sons and the state’s polo team.

A few days later, Khairy called on the Johor royal house to patch things up, while five Facebook users were investigated by the police for alleged offensive postings over the challenge. In January, Prime Minister Datuk Seri Najib Razak said MACC’s recent arrests were a reminder to civil servants that they should not deny Malaysians the “people’s rights”.

Families of the five suspects accused of attacking and sexually assaulting Nhaveen were abandoned by the state’s legal fraternity as none of them were willing to represent them in court.

Lawyer V. Parthiban stood in for them during the remand process, but later declared he would no longer represent them because there were no new instructions from them.

A Mass Rapid Transit (MRT) Corporation officer complained about vandalism and damage at a few stations just five days after the second phase of the Sungai Buloh-Kajang (SBK) Line was launched.

The 51-km SBK Line was first opened to the public in December 2016 before becoming fully operational in July 17. After one year of operations, it had ferried nearly 21 million commuters. 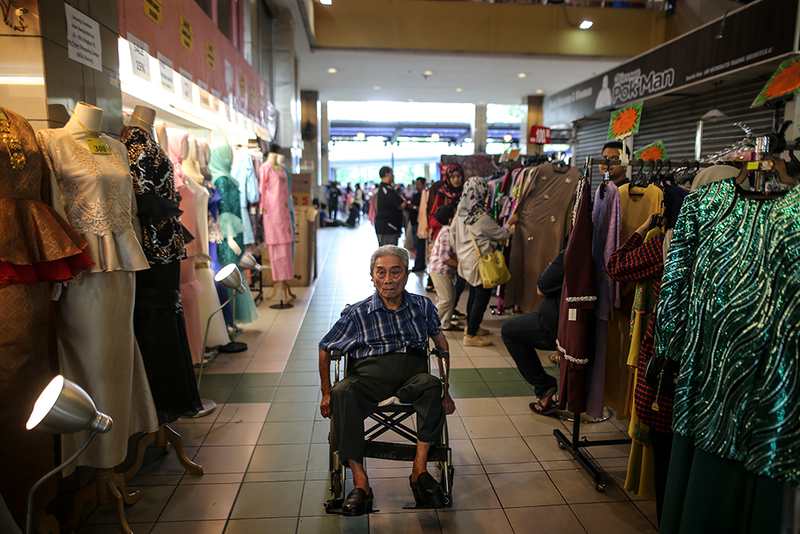 8. Time to say goodbye to the country’s first shopping mall

Ampang Park had paved the way for other malls in the city such as Pertama Complex in Chow Kit which opened in 1976, Sungei Wang Plaza in 1977 in the Bukit Bintang area, and Kota Raya and Sogo which opened in 1991 and 1994.

On June 1, the Federal Court dismissed the application of the strata owners and tenants to obtain leave to appeal against the dismissal of their judicial review by the High Court and Court of Appeal, nailing the coffin shut on their two-year legal battle.

9. Where have all the shoppers gone?

Visitors were packing the malls which were all decked out in their Christmas best… but they were not actually buying much.

Malay Mail tried to find out why. This came as retailers hoped that the last quarter of the year would give the retail industry a boost.

Another report had chalked down the abundance of malls in the country as a major challenge curtailing the industry.

Deputy minister in charge of Islamic affairs Datuk Dr Asyraf Wajdi Dusuki lamented in April that Muslims here care more about the halal status of their food, compared to the status of their source of income.

His remark came just after his superior, minister Datuk Seri Jamil Khir Baharom, said that the authorities will not issue halal certification for non-alcoholic “beer” or any product that uses “haram”-related names like ham or bacon.